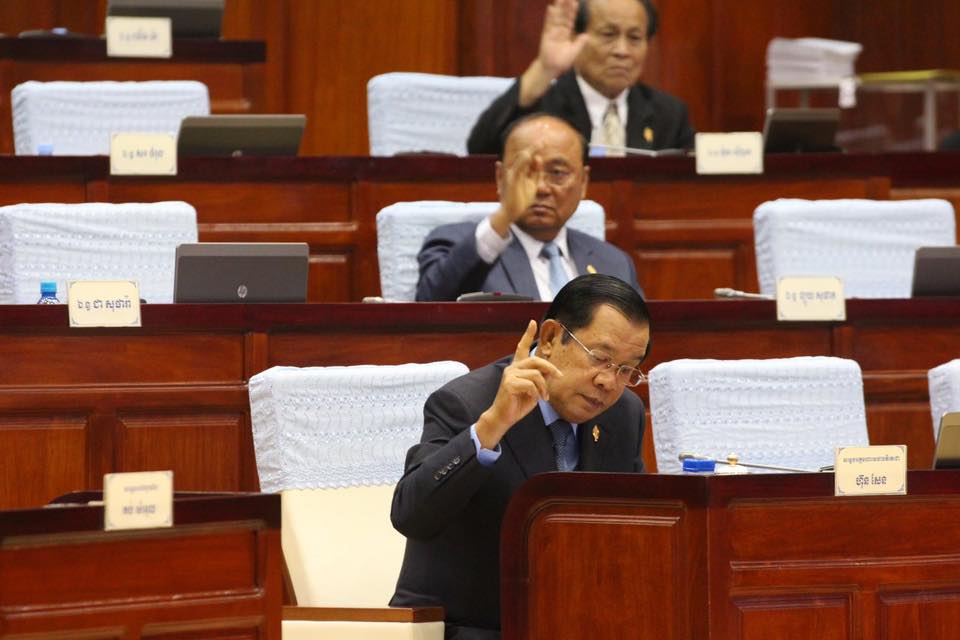 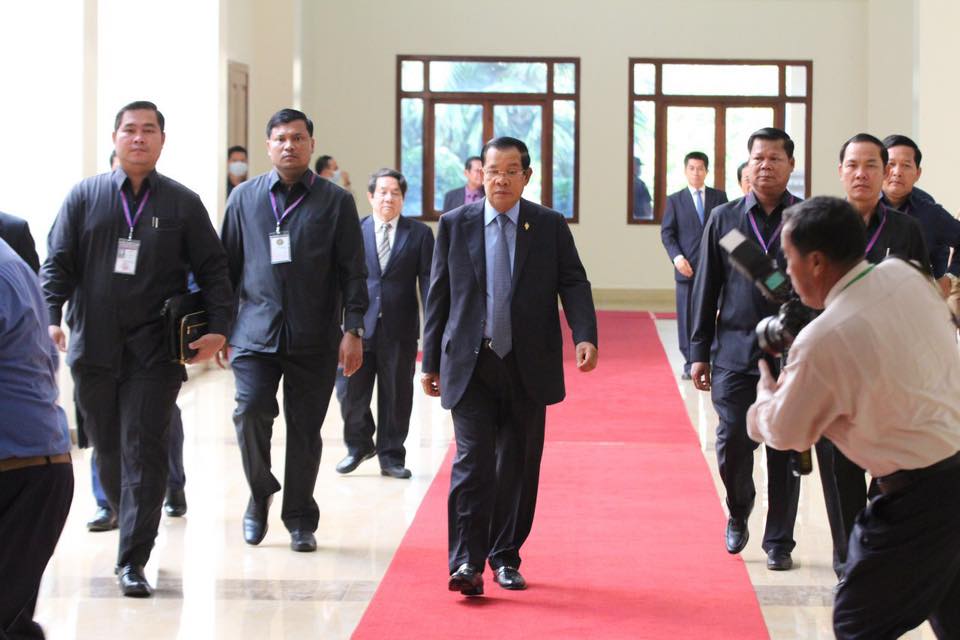 The Meeting raised the election agenda, gave confidence to the appointment and edited the composition of the Royal Government in which five Ministries were changed.

On March 27, the Standing Committee of the National Assembly also approved the proposal of Samdech Techo Hun Sen to open the discussion and its meeting in This morning, March 30, 2020, by: Kolab 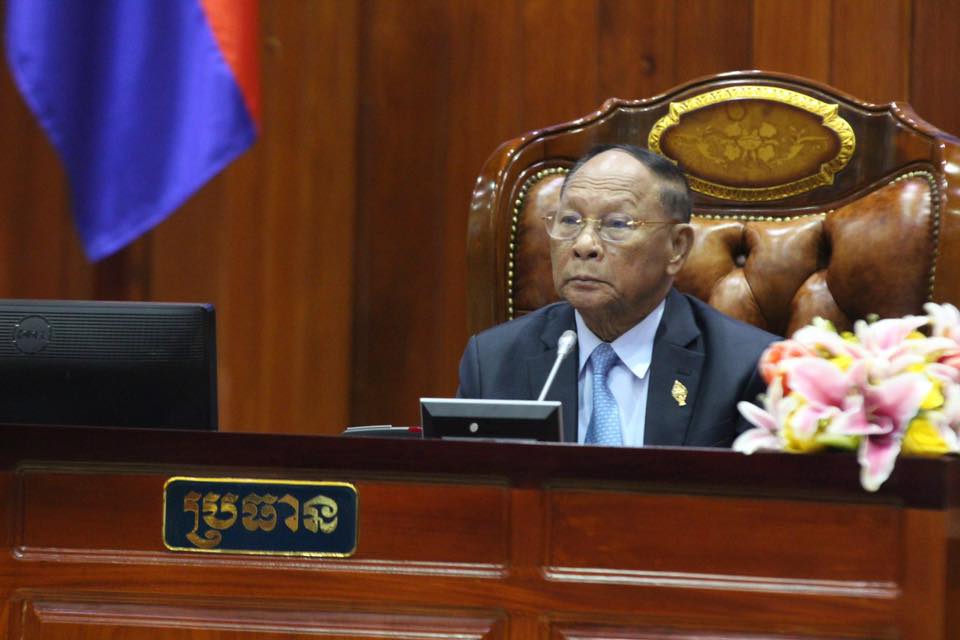 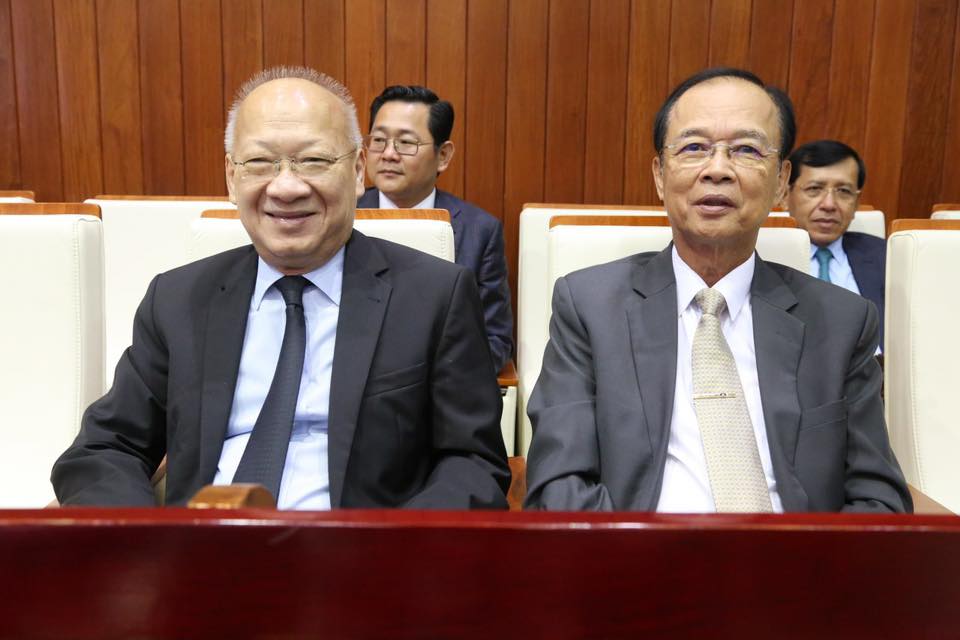 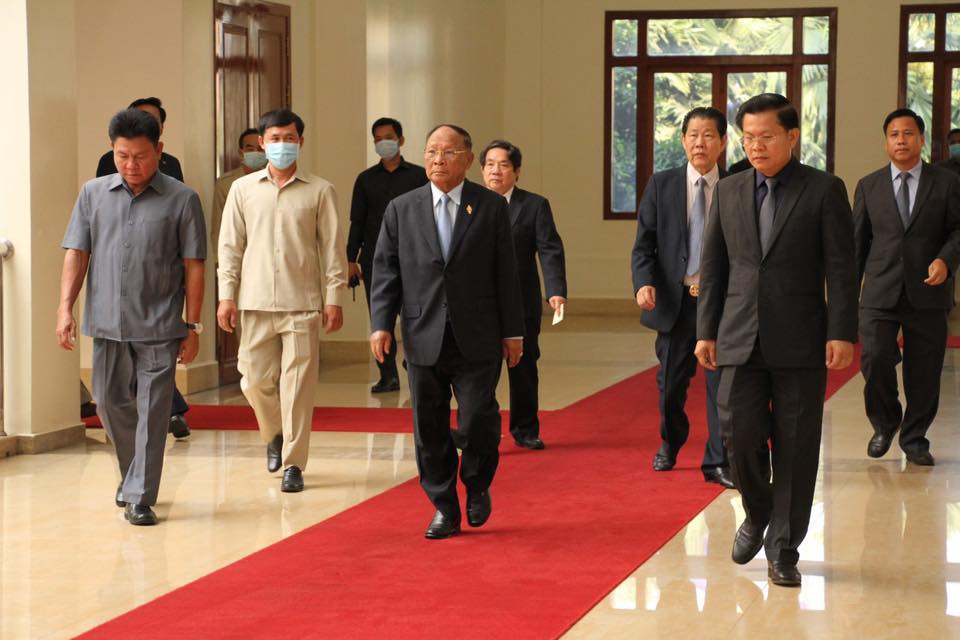 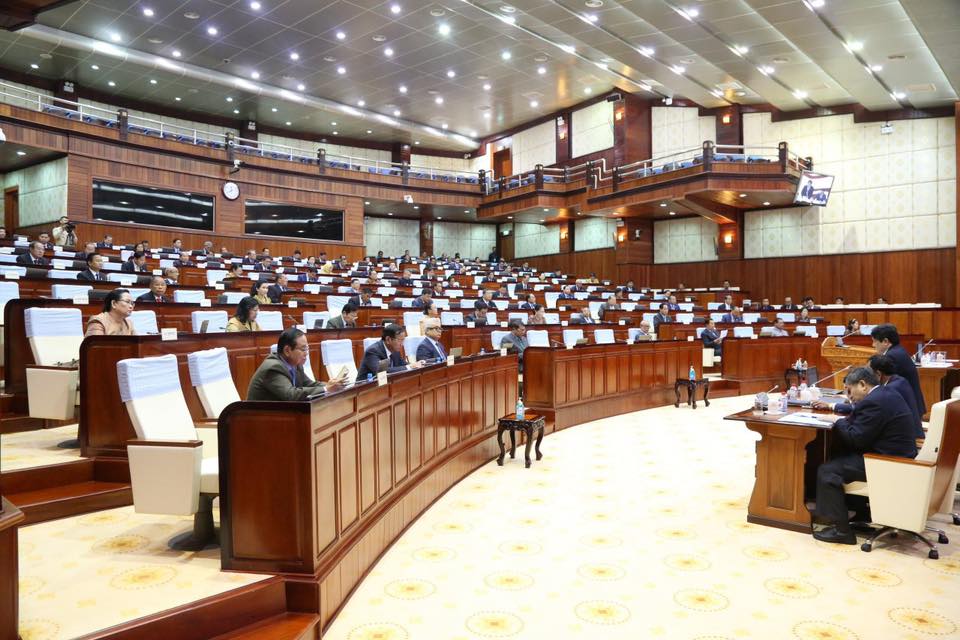 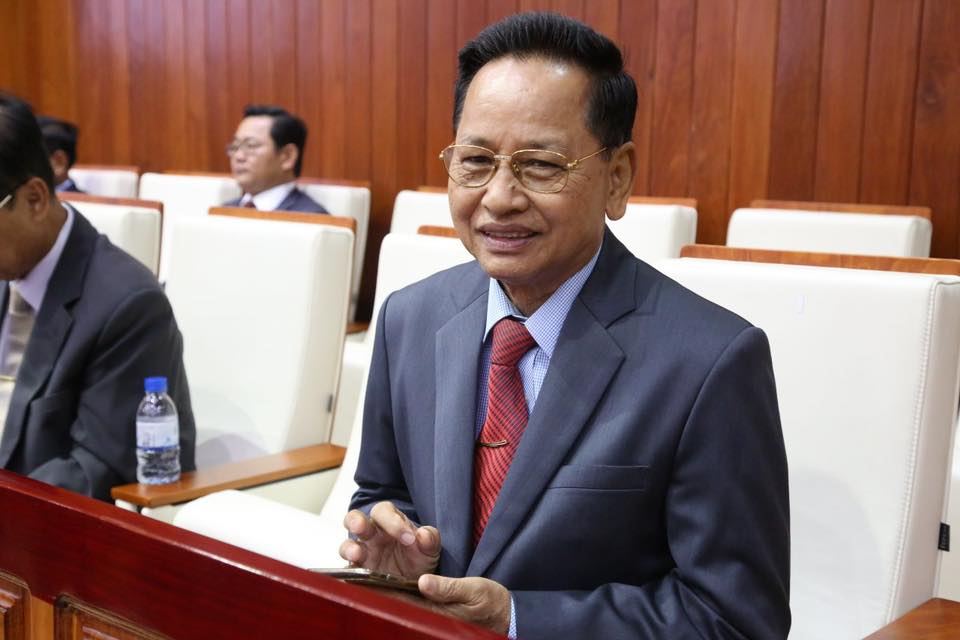 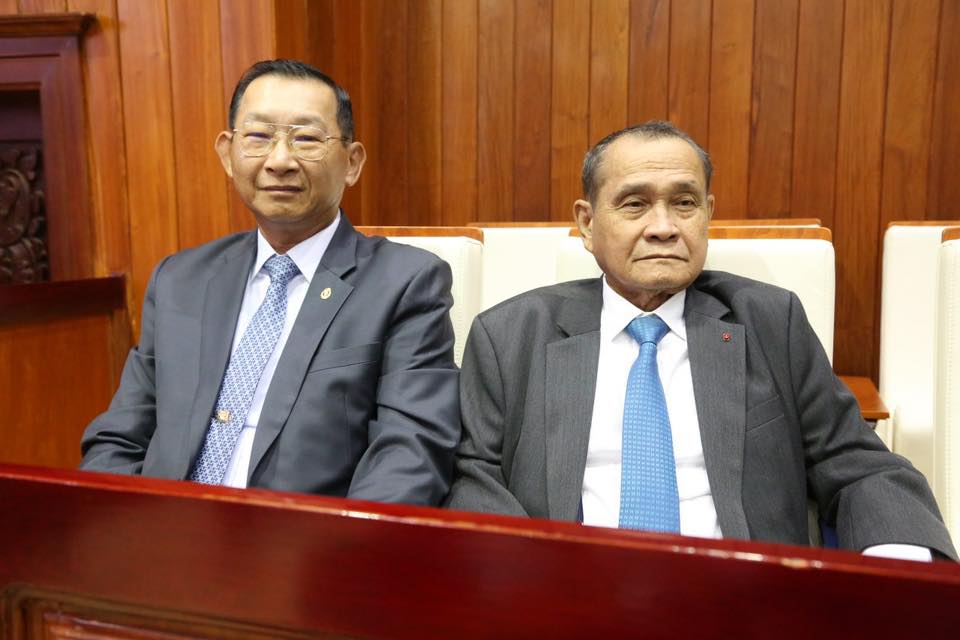 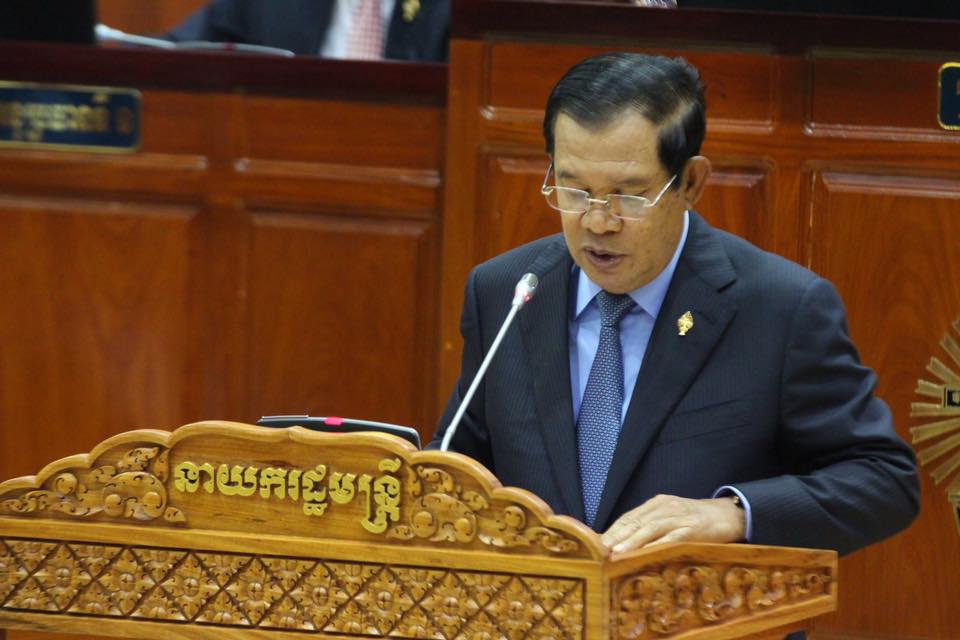 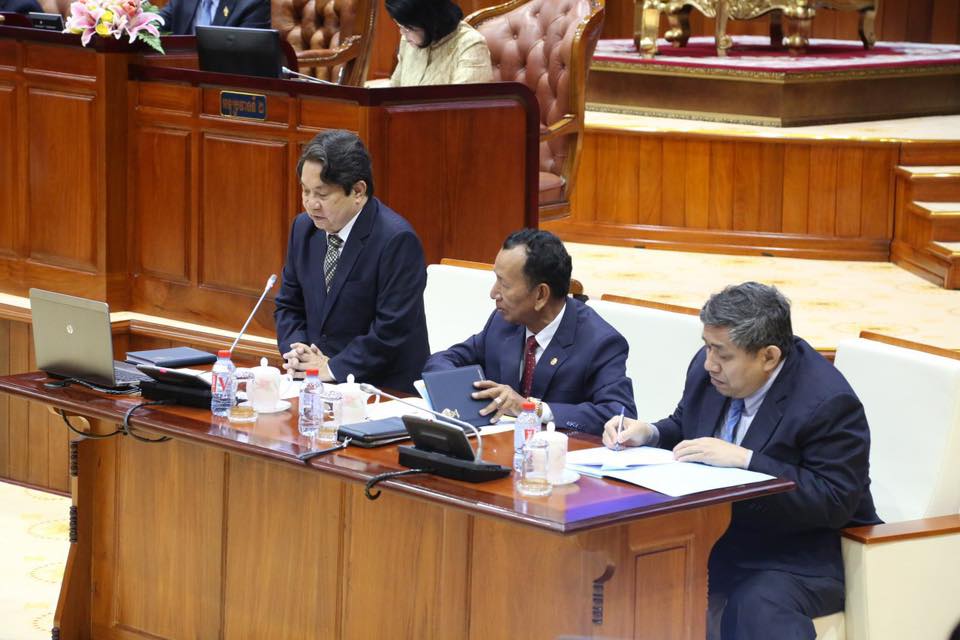 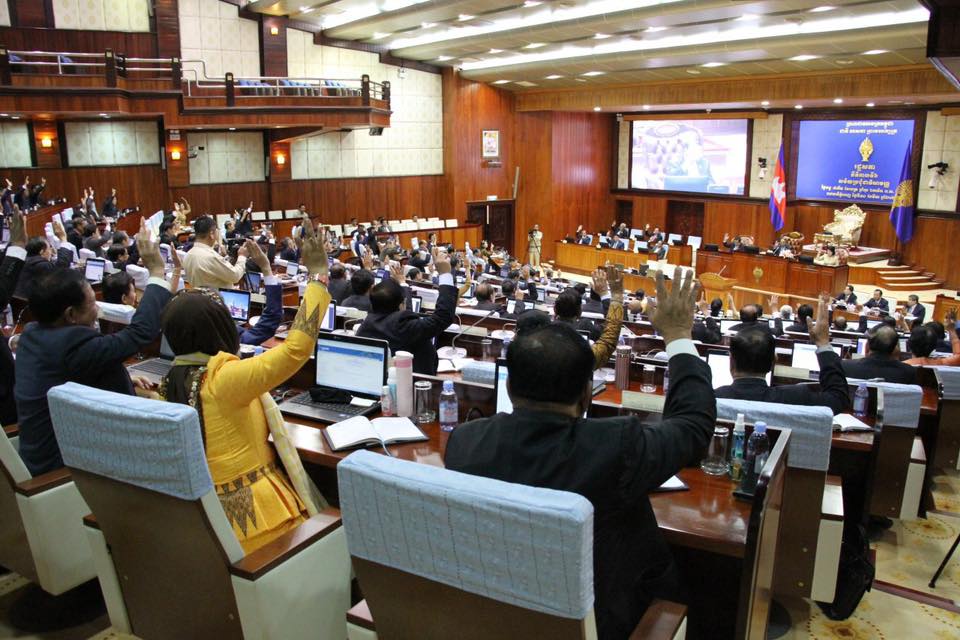 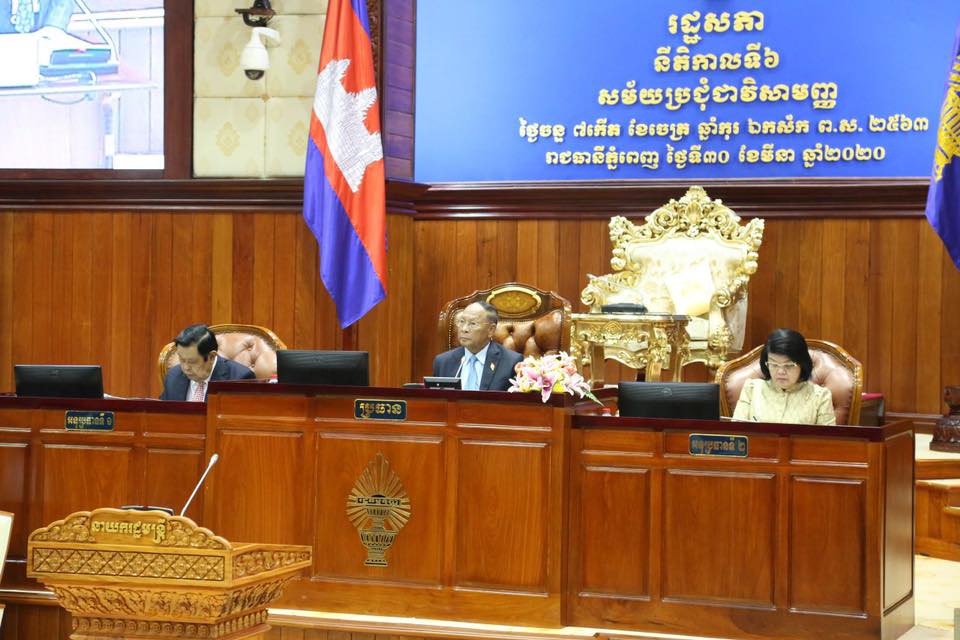 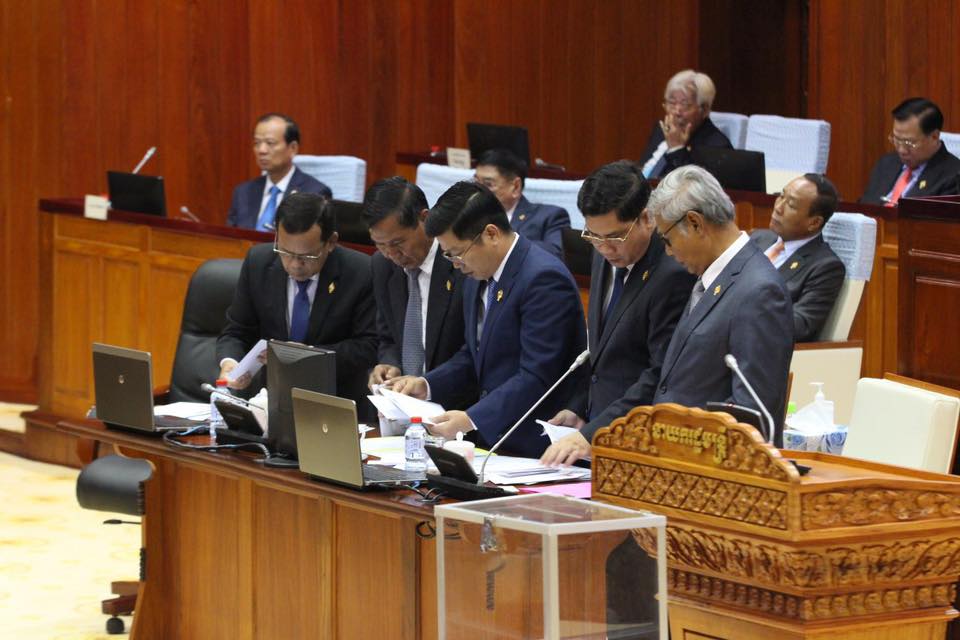 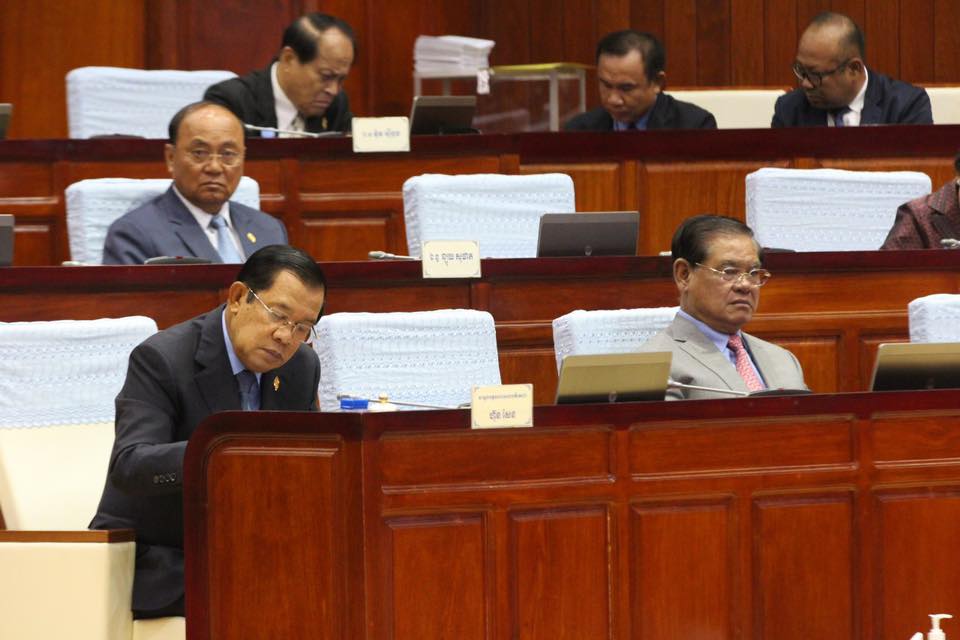 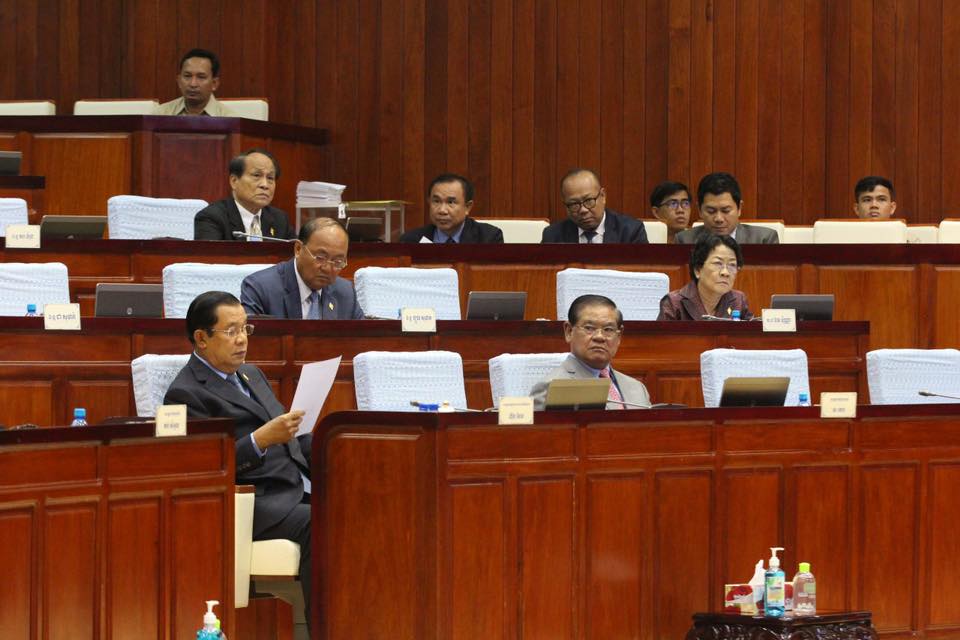 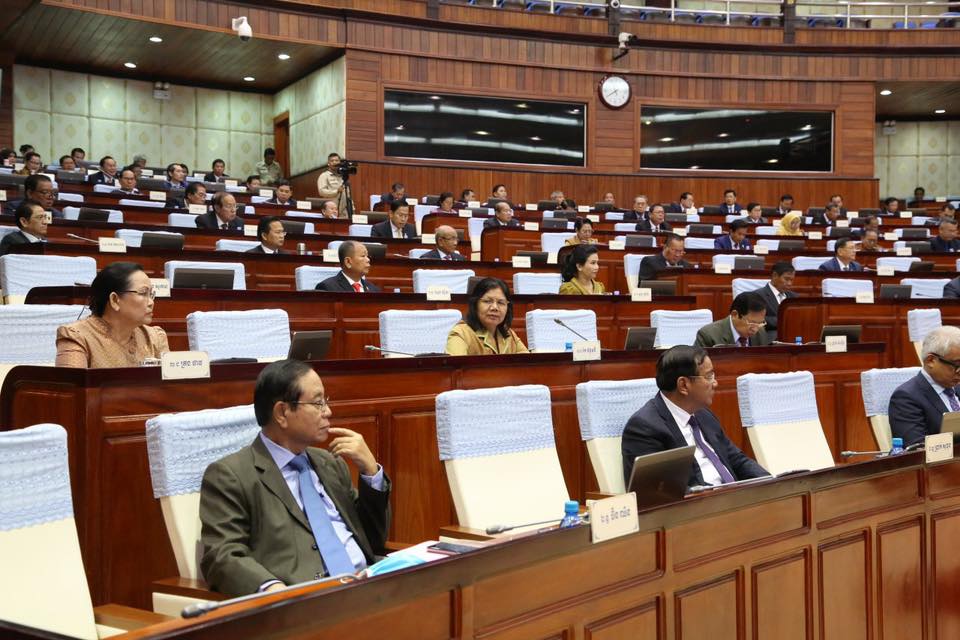 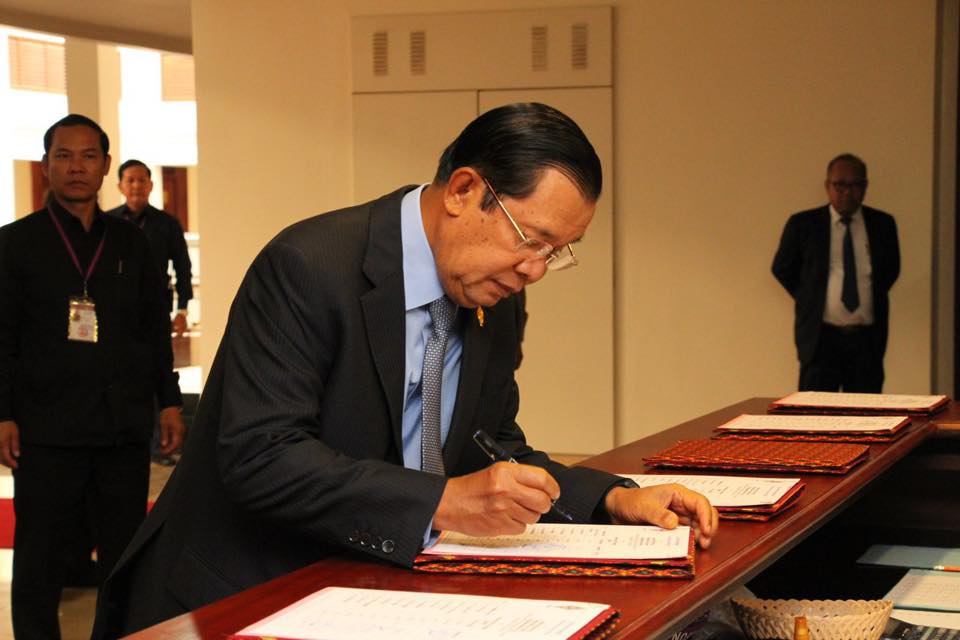 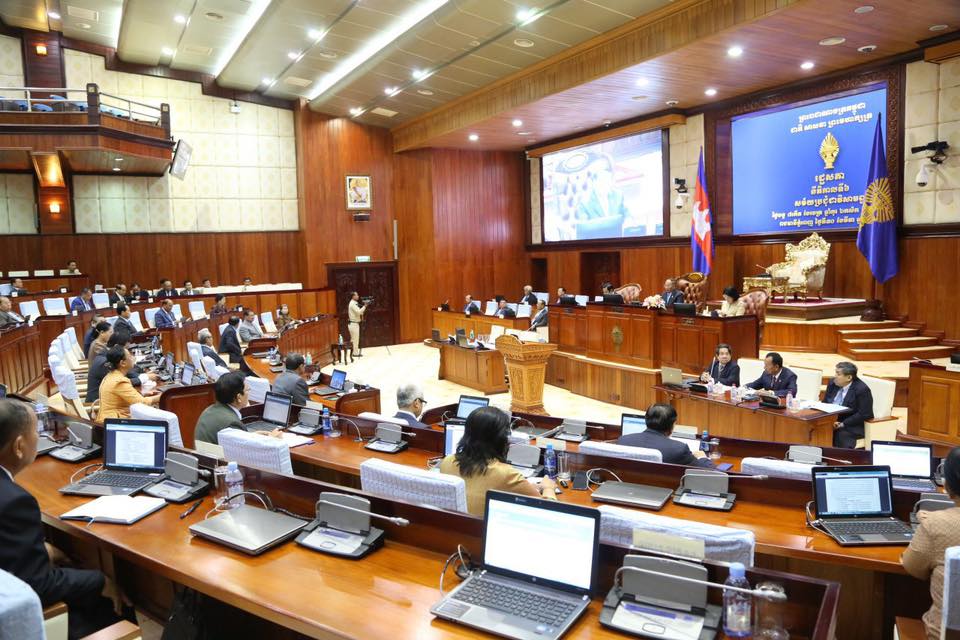 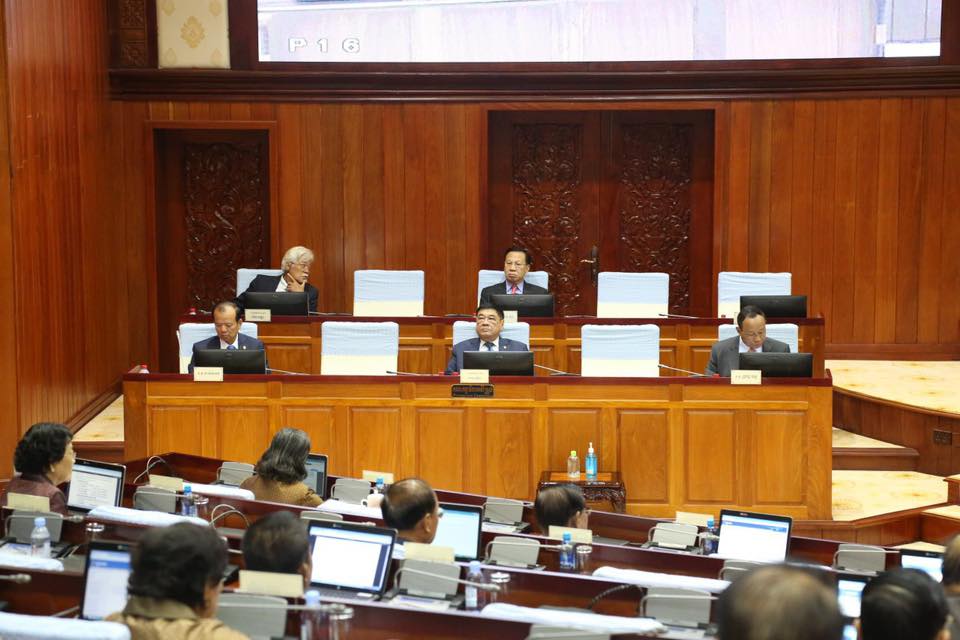 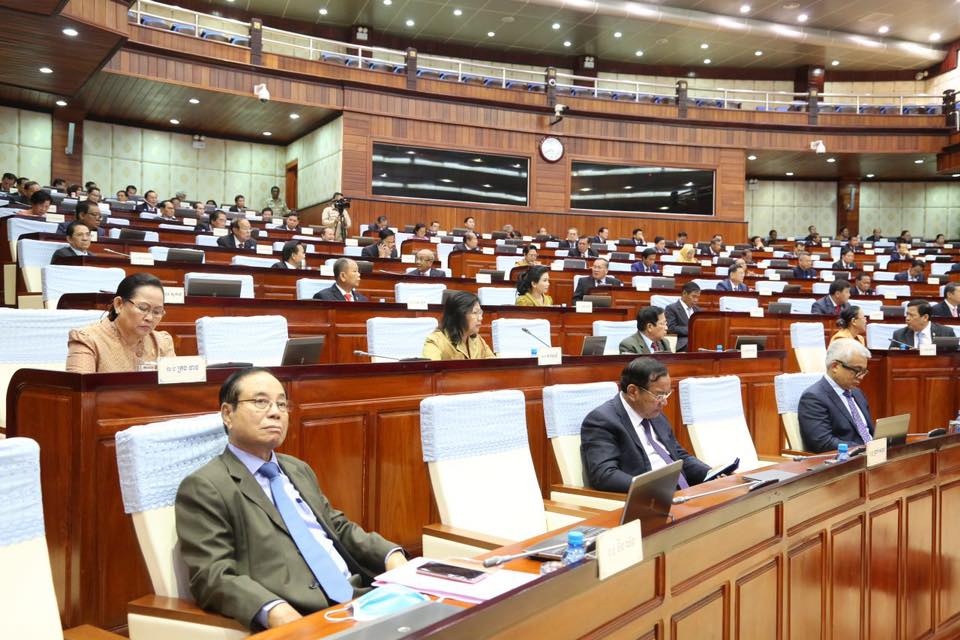