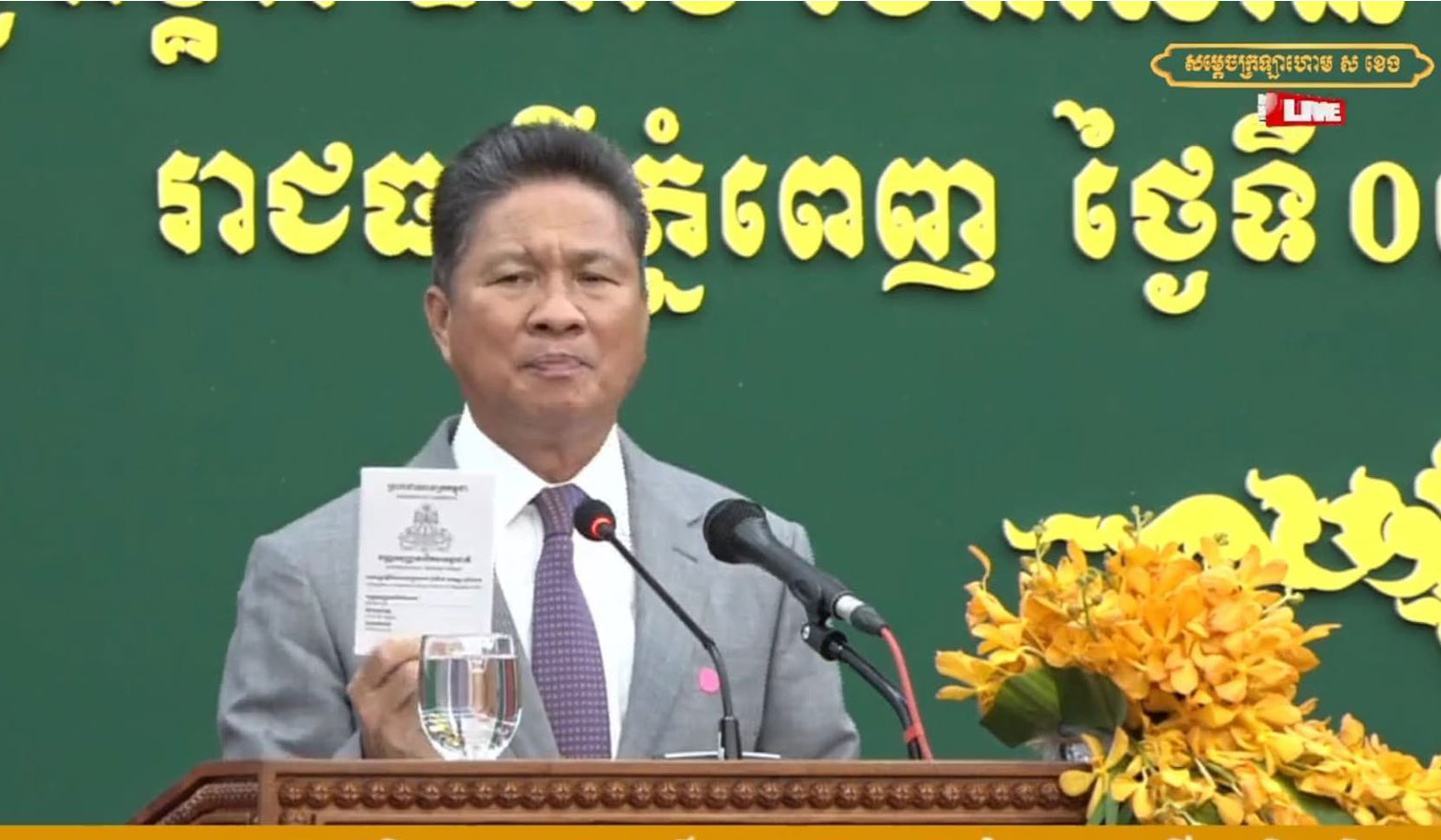 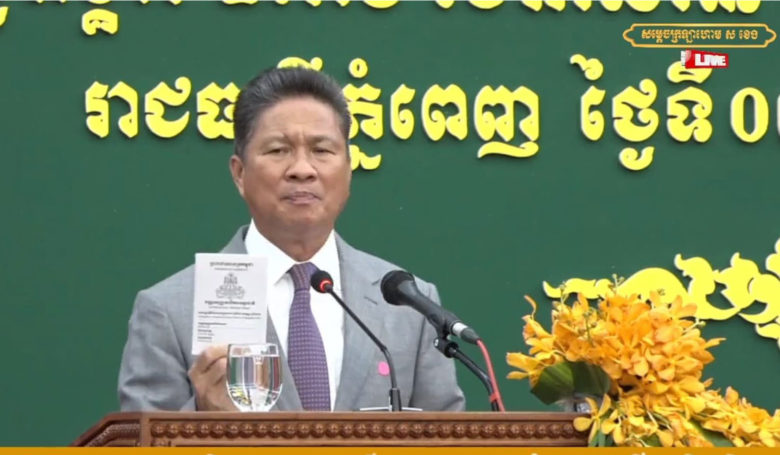 Phnom Penh: Minister of Public Works and Transport Sun Chanthol confirmed that this month or next month the Ministry will issue a card International driving and driving license for persons with disabilities.

Addressing the Meeting on the First Semester of Road Safety Results and the Second Semester of 2020 in Ministry of Interior “In July and August we will issue international driver's licenses because when we do not have a driver's license,” Sun Chanthol said. We have a Khmer driver's license, so we are a United Nations member, so we can issue the card to our citizens Driver's license and come and get temporary license.

He also mentioned that international driver's licenses will be available in each category, such as ABC, with a stamp on the category At your request.


If he / she drives, the tour bus will be stamped. Well, next month might work on this license. On the occasion, the minister also said that because the drivers could not read the text, the ministry had also set up a question-and-answer program It is when entering the theory exam that the candidate can hear the sound and choose the correct answer.

In addition, the Ministry has also arranged to provide driver's licenses to the deaf. “Because Grab wants people with disabilities to work, they can drive, whether they are deaf or hard of hearing,” he said. Can also issue a card for him.

At the same time, the official also said that it would be easier for people to change their current driver's licenses Aeon Mall, now on the side of Jimmy Mong and Norem Mall shopping mall in Khan Senone Have the ministry relocate the driver's license there without budget. The ministry and the market are also now in discussions.

As for the transfer of title, Tourism Minister also mentioned that the Ministry of Transport is in talks with the Attorney General to discuss the issue. Connect the Ministry's system with the tax system together to make services accessible to citizens. Today, to provide the transfer of ownership of the car, the owner of the vehicle went to the Ministry of Public Works and Transport and paid the taxpayer money. Then come back to the ministry to change the name. He said: "No, we are connected. We pay the same money. By connecting the system together, we know the information. Same thing.

Now we haven't launched yet, maybe until October. We will build many tests to be sure that the correct charge or payment by WING or elsewhere in the same place Just one. ”