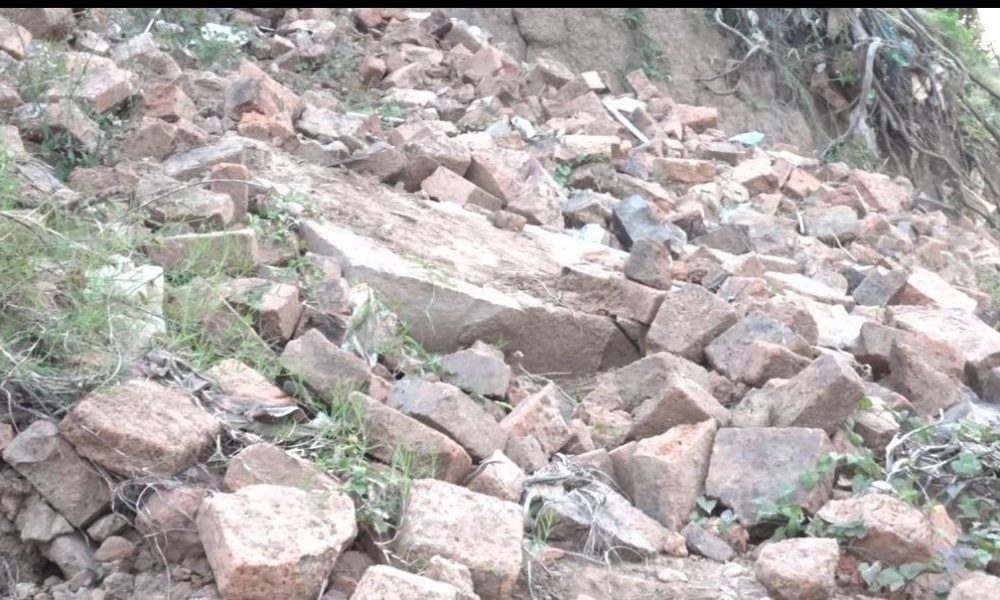 He claims that some of the stone inscriptions have inscriptions dating from the Chenla period between the 6th to the 8th centuries after the mountainous period, such as that in the Thalabarwara district, as evidenced by the Chenla-era city. More than a thousand years old.

Other parts have been damaged, some have been excavated, lost to the next generation and some natural, he said.

It should be noted that Stung Treng province is an old province because in each of the districts there is a temple site, such as Thalabavivat, Preah Vihear, Siempang, Toul Tata, Siam, Sambor, and Sesan. Baphuon and Stung Treng have temples at Bakong.