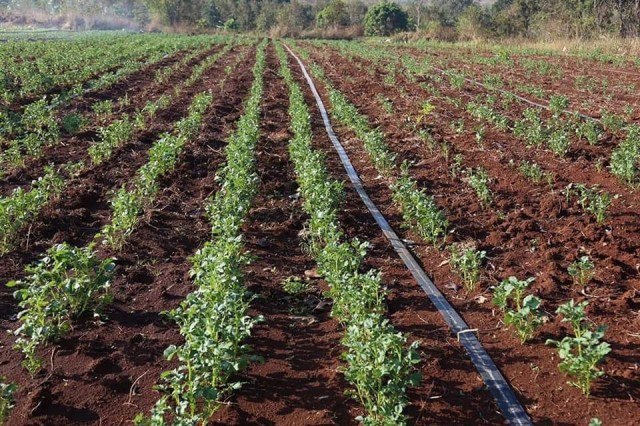 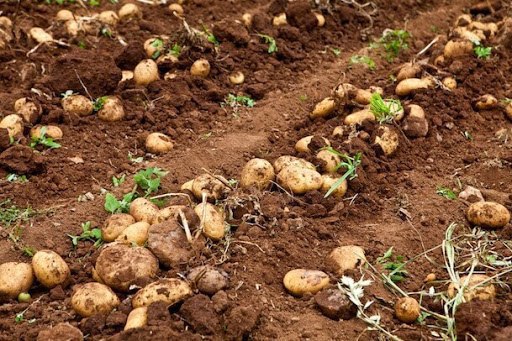 At the completion of the Kovirus 19, the production of high quality rice seed and seed production will begin in Mondulkiri province. . The selection of Mondulkiri for the production and cultivation of French cassava due to the favorable climate and fertile soil, however. Water system infrastructure that was not available to the plantation.


However, the Minister of Agriculture hoped that after successful production of French cassava, Cambodia would reduce its rice imports. France from neighboring countries. Cambodia imports over 5,000 tonnes of potatoes each year.

French cassava has been tried in Mondulkiri since 2019 and saw a high yield of about 18 tonnes in cultivated land. One acre, with growers earning between $ 15,000 and $ 17,000 for just three months.

French cassava was transported to Phnom Penh and Siem Reap to supply to some hotels and restaurants. 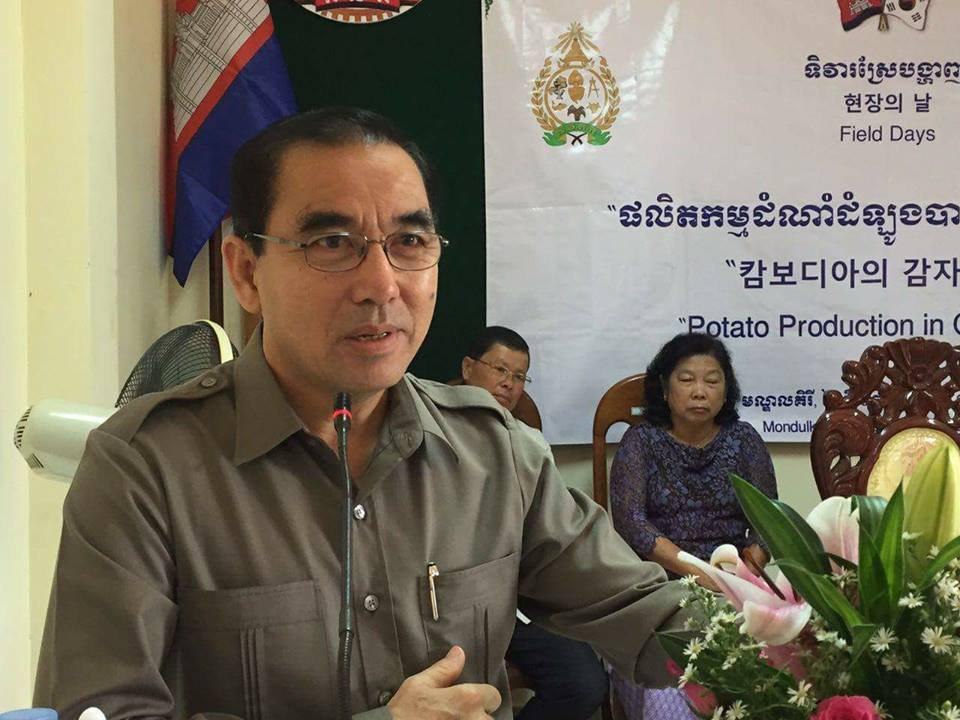