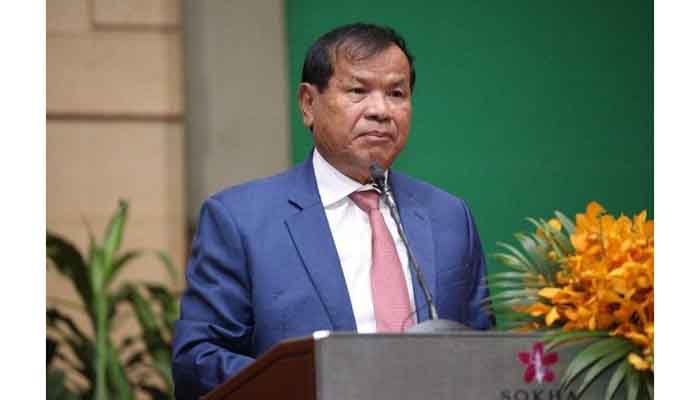 Cambodia's Minister of Tourism Thong Khon has observed that businesses based in the Karaoke Club, Karaoke Club, Disco Club and Beard Garden in the capital and province are still operating in violation of the government's measures.

In order to prevent the spread of the Kovi-19 disease, especially to KTV businesses, karaoke clubs, disco bars and beer gowns, according to the Ministry of Tourism's June 3, 2020 report. Carry on steadfastly until you are informed of any further mitigation or adjustments in the future.

"At present, there are reports that there are still KTV businesses, clubs, karaoke clubs, bars, disco clubs and beer gardening in some provinces, and some provinces are still operating in violation of the government's measures," the minister said.