Phnom Penh: A magical person named Ouk Sovannara Reach has been arrested In the case of misinformation, there has been a sale of 100% preventable foam insulation (COVID-19).

On Saturday, April 4, 2020 at 15:50 am in collaboration with the Department of Anti-Technology Crime In cooperation with the competent authority of the Toul Kork Police Inspectorate, a man, 40-year-old Ouk Sonandara, was arrested. Oven "Real" current resident of # 122 BE0 Street 186Z Laak 3, Khan neighborhood.

The man, Ouk Sovannara, was taken to the Toul Kork Police Inspectorate for questioning, and the man confessed. And to blame the authorities for misinformation on the Silver Turle Facebook account that has made the people. Confusion.

Confessing and accepting the mistake, the authorities advised, educated, contracted, and videotaped the public apology, especially promising to stop it. The business will be permanently eliminated and the label will be removed. 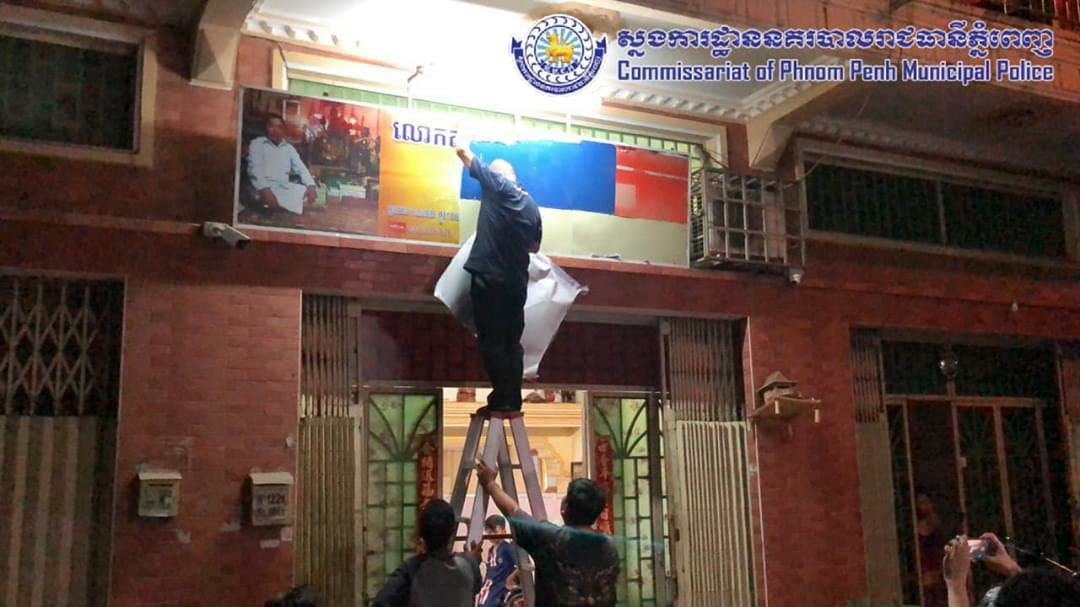 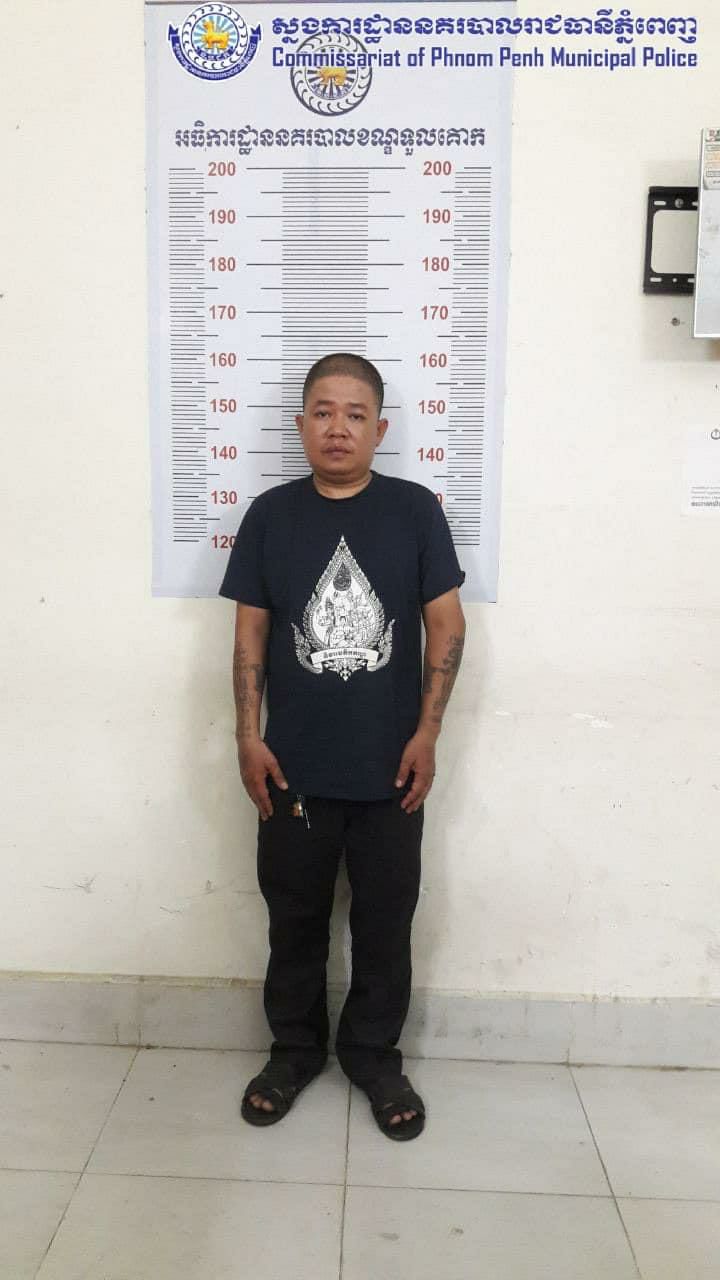 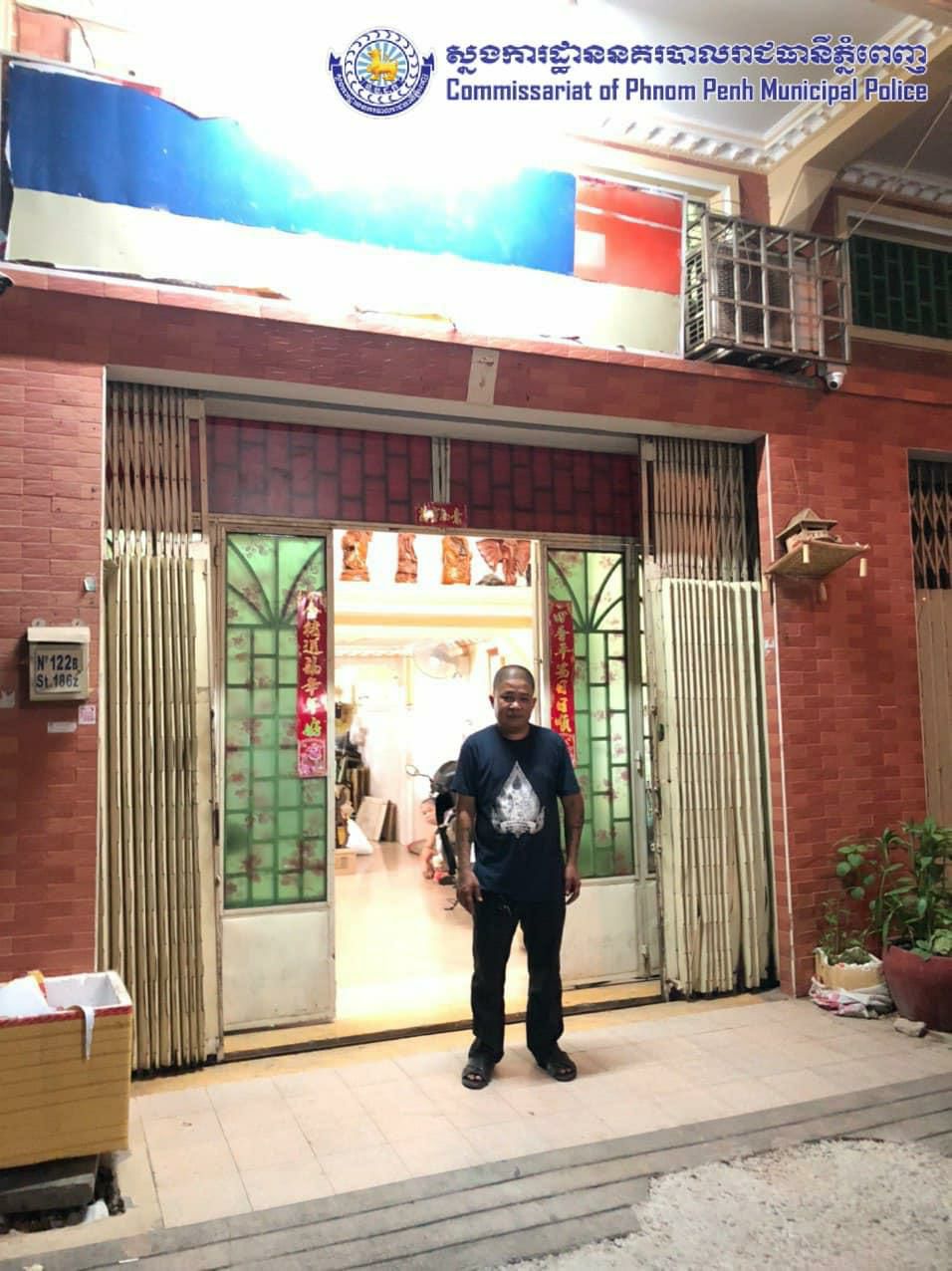