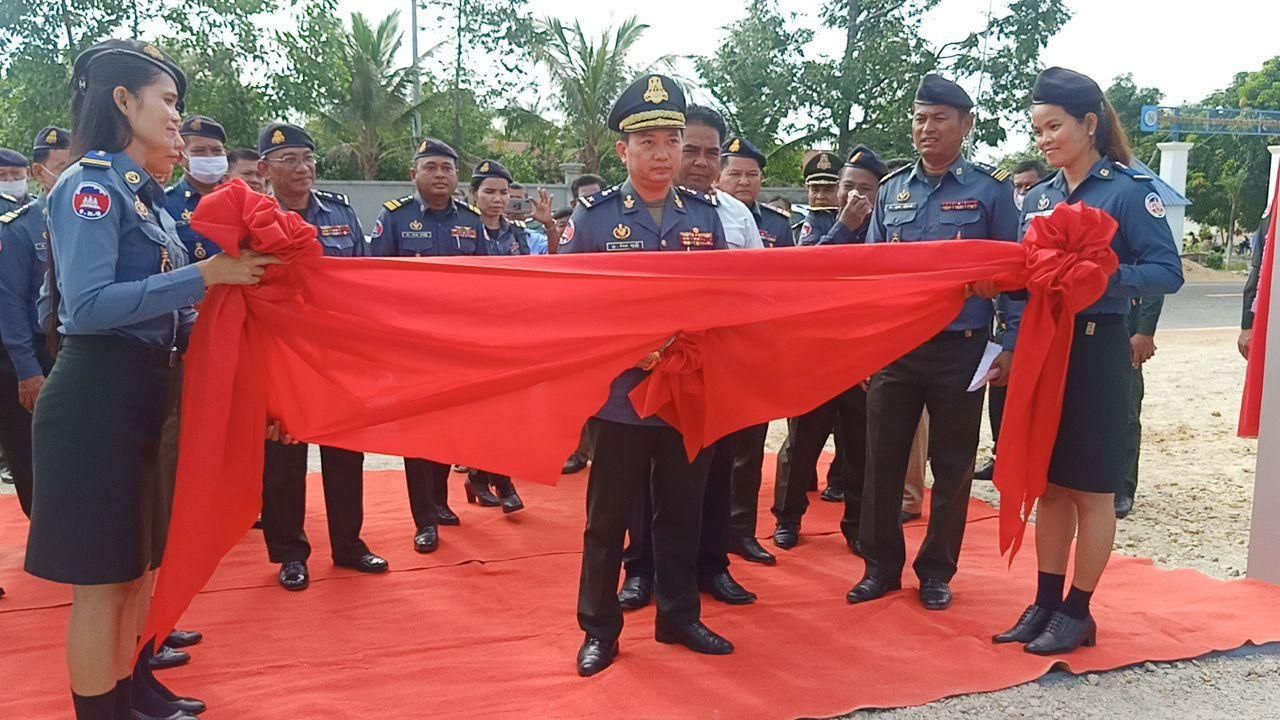 
Svay Rieng Province: Royal Military Police Base, Romdoul District, Svay Rieng Province Along with the achievements, the ceremony was officially inaugurated after relocating to Ta Cho Village, Sangke District. Dormant because of the old location, the courtyard and the entrance to the fort were too small to fulfill the task.

The inauguration ceremony was held on the morning of July 8, 2020, under the command of Brigadier General Sow Wutty. The Svay Rieng Provincial Gendarmerie was also invited by the local authority and many concerned institutions.

Brigadier General Sow Wutty instructed the Commander of the Royal Gendarmerie and all military officials to take security measures. Better security for the people and to work with local authorities, local forces and joint forces to implement the nine village-commune policies More points for successBy: Waiko 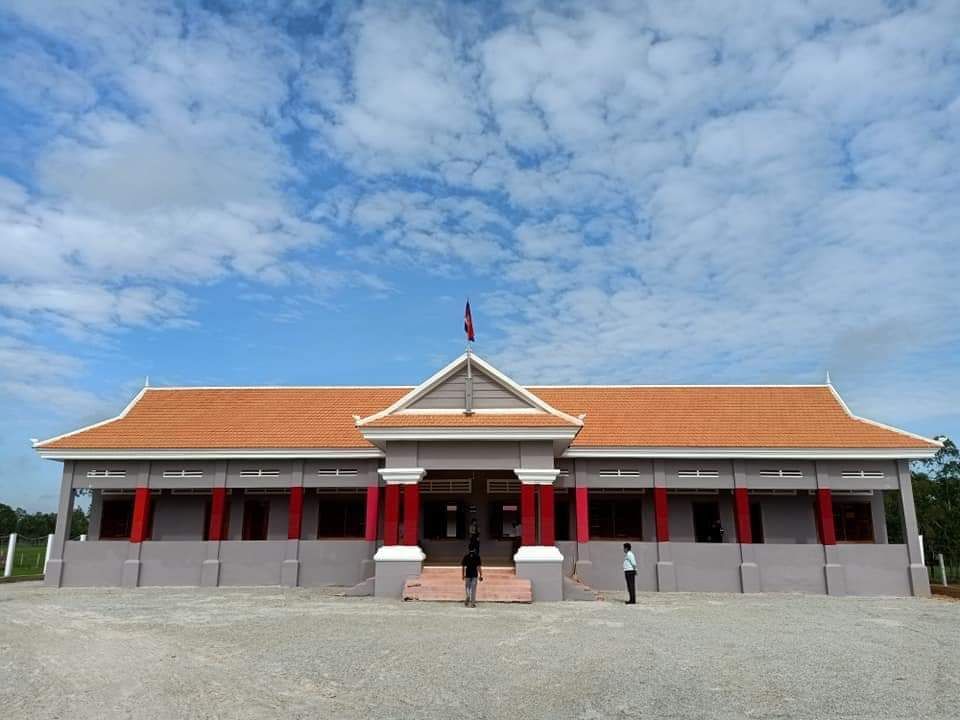 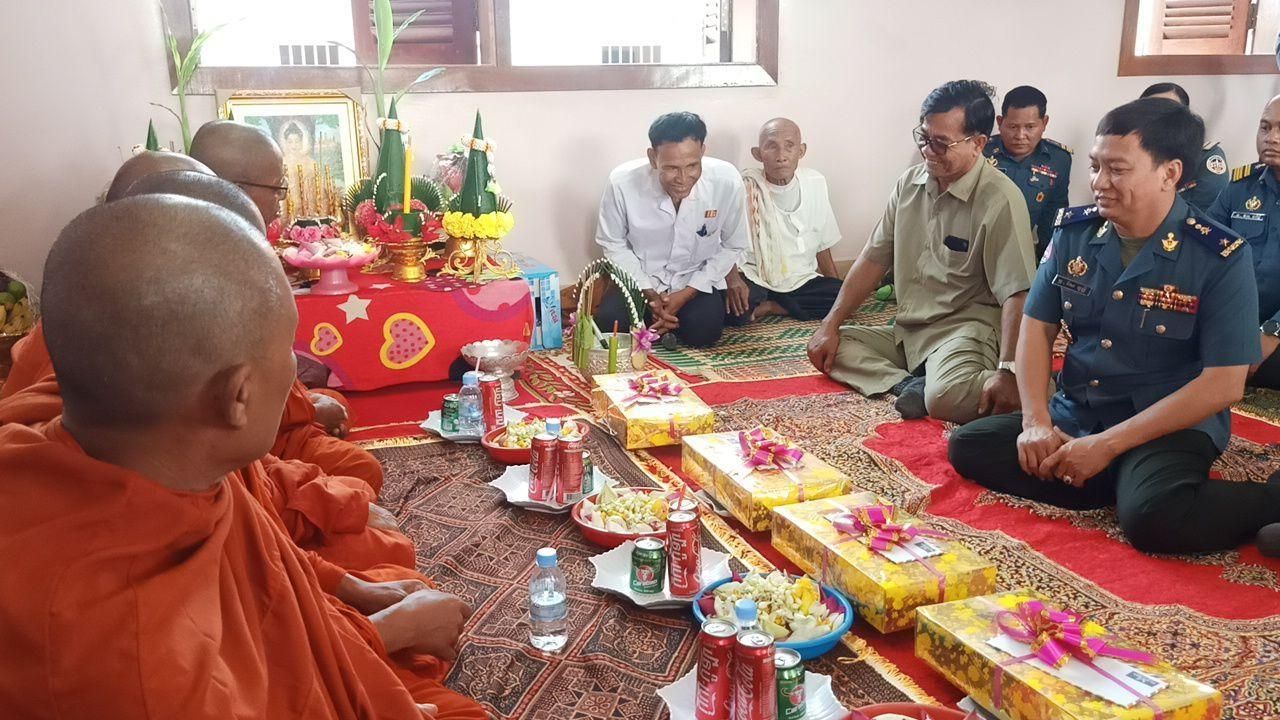 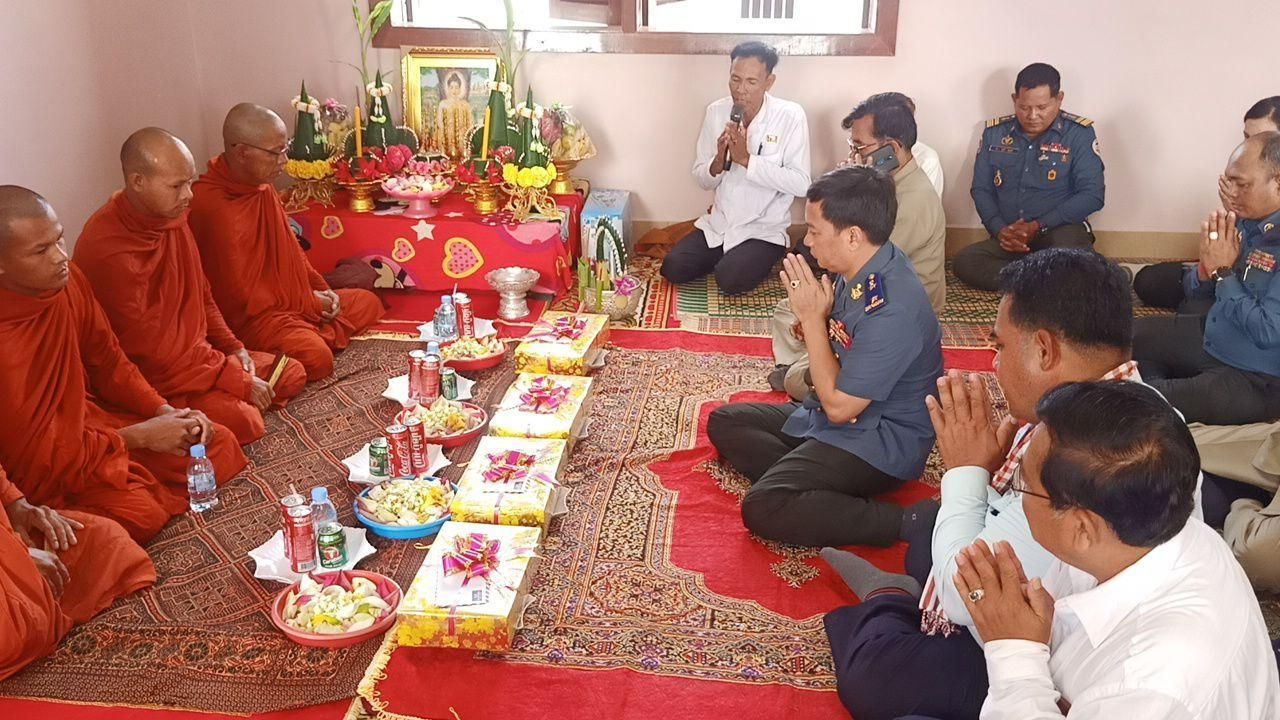