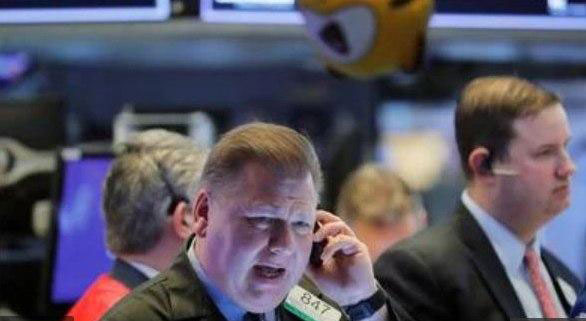 The Kremlin on Friday told Moscow that Turkey will do everything it can to protect the Russians and the Russian diplomatic corps in Turkey amid growing tensions over the issue. Syria.

The statement came after the killing of 33 Turkish soldiers in an attack by Syrian government forces in northwestern Syria's Idlib region on Thursday. Russia is a close ally of the Syrian government.

Russian President Vladimir Putin reportedly met with Russian security forces on Friday to discuss the Syrian issue and said Turkish troops should not be stationed outside their observation post in Idlib, Syria. No
Edit: Pang Kong