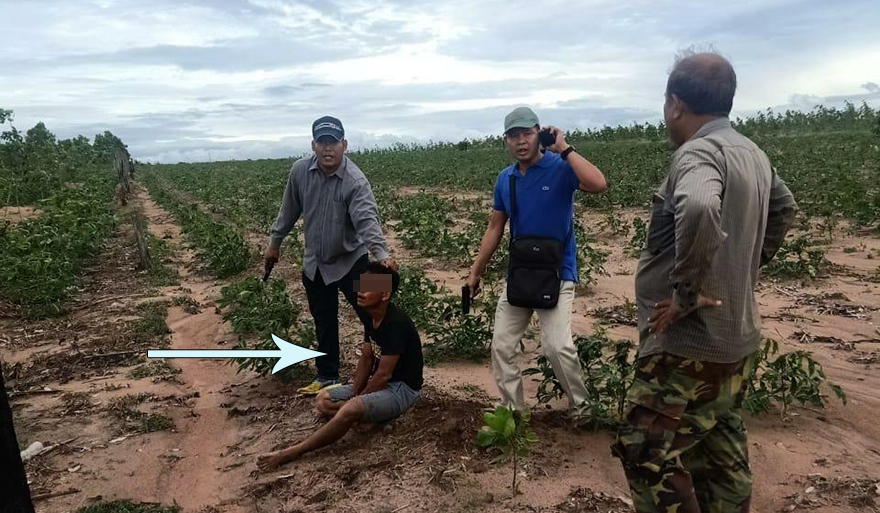 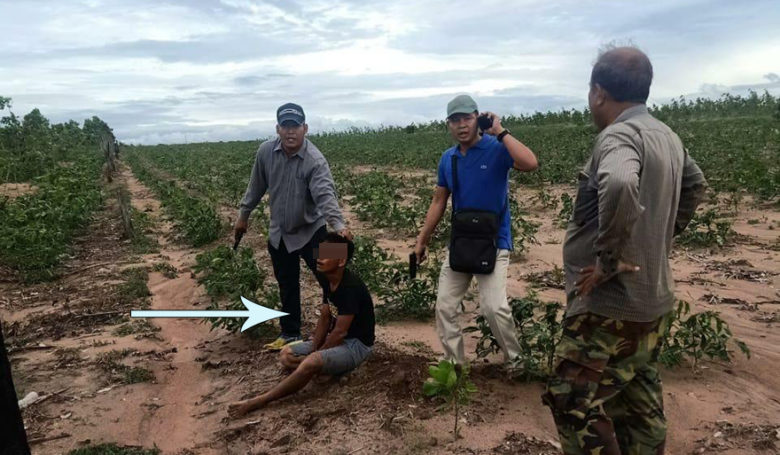 Ratanakkiri Province: According to the preliminary report, the competent force of the Criminal Police Department of the Ministry of Interior on August 2, 2020 cooperated with Police in Ratanakkiri, Kratie and Tbong Khmum provinces have arrested a suspect in the stabbing case. Two people took their lives related to jealousy.

According to the report, the suspect was Seth Ly, a 33-year-old man living in Proma village, Kampong Damrey commune, Chhlong district, Kratie province.


After this incident, the provincial criminal police force cooperated with the Criminal Police Department of the Ministry of Interior to conduct research and Arrived to identify the suspect and asked for a warrant from the prosecutor of the Ratanakkiri Provincial Court to continue the proceedings.

The cooperation of the authorities lasted for 10 days until 5 pm on August 2. 2020 The killer was arrested at Choam Ping, Proma village, Kampong Damrey commune, Chhlong district, Kratie province.

After the arrest, the suspect confessed that he had stabbed and stabbed the two victims to death. At the banana plantation, the second site in Hang Anh Yam Tbay Company is located in Sre Pok Thom Village, Serey Mongkul Commune, Kon Mom District. Ratanakkiri province is real. And the reason he did this was because Bacnan had committed adultery with his wife.

After a sufficient confession, the Criminal Police Department handed over the suspect to the Ratanakkiri Provincial Police for further proceedings. The murderer was sent to the provincial court.