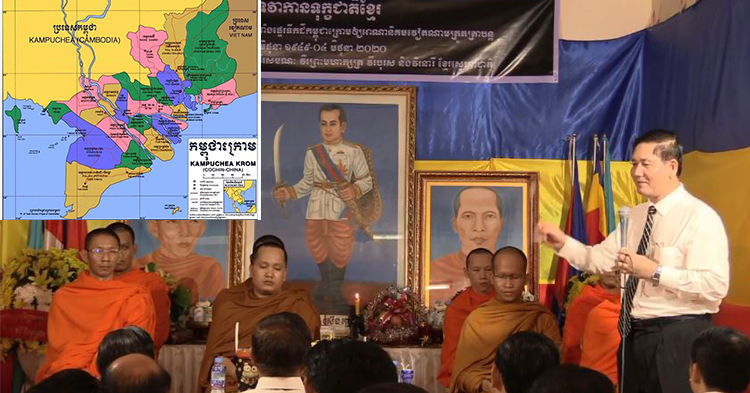 
The loss of Khmer territory in southern Cambodia today The Khmer Krom were cut off from Cambodia to Vietnam on 4 June 1949 by the French administration until 2020, lasting 71 years. Years ago

Khmer Krom Community – Khmer Kampuchea Krom Organization and Khmer Youth League for Democracy Celebrate 71st Anniversary (4-6-1949-04) -6-2020) of French colonial days through the Khmer-Krom territory under the Vietnamese colonial rule, is the most painful day in the history of Khmer nation. The event took place on June 4, 2020 at the Khmer Krom Community Headquarters.

Thach Setha, executive director of the Khmer-Krom Community, said that this year was no different than in previous years, the Khmer Krom and its affiliates. Khmer Youth for Democracy organized a festival to commemorate the loss of Kampuchea Krom.

June 4, 1949 is the day that Cambodia lost its territory to Lower Kampuchea. The day that the Khmer Krom lost their ownership of their own land. And turned the nation's owner into a minority on his own land. 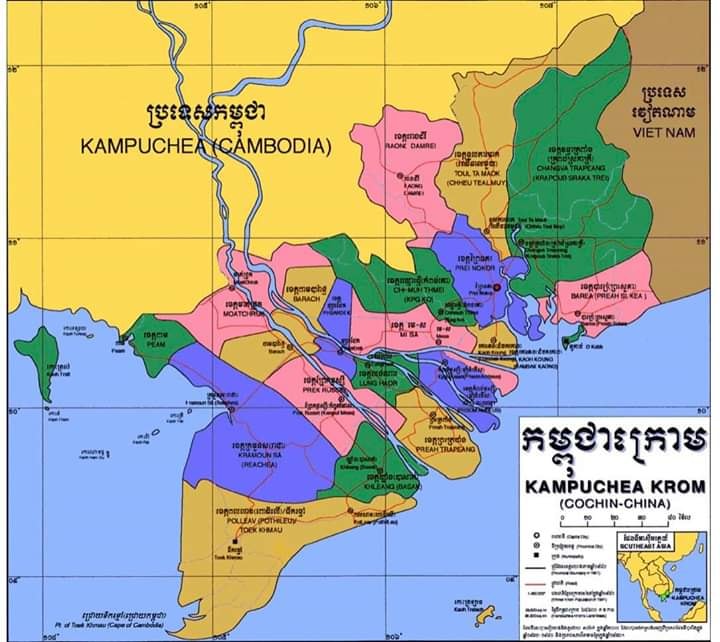 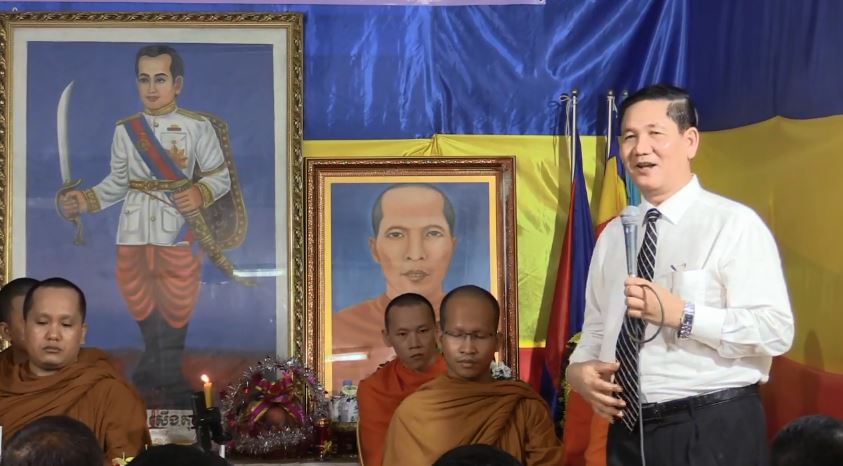 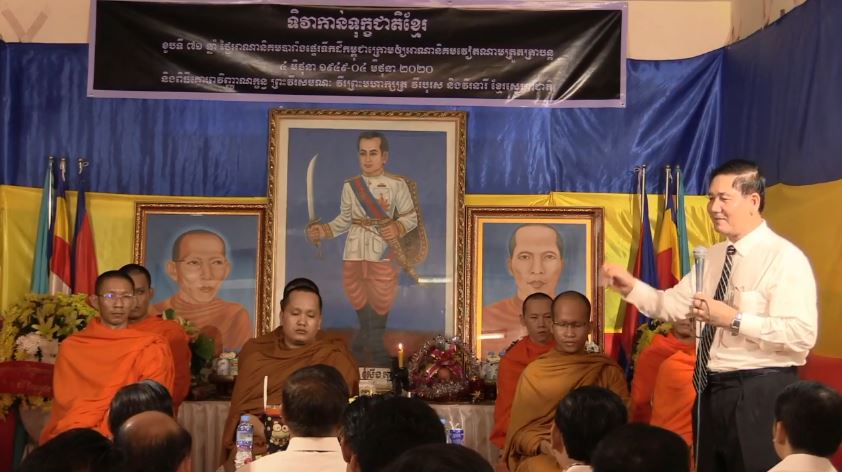 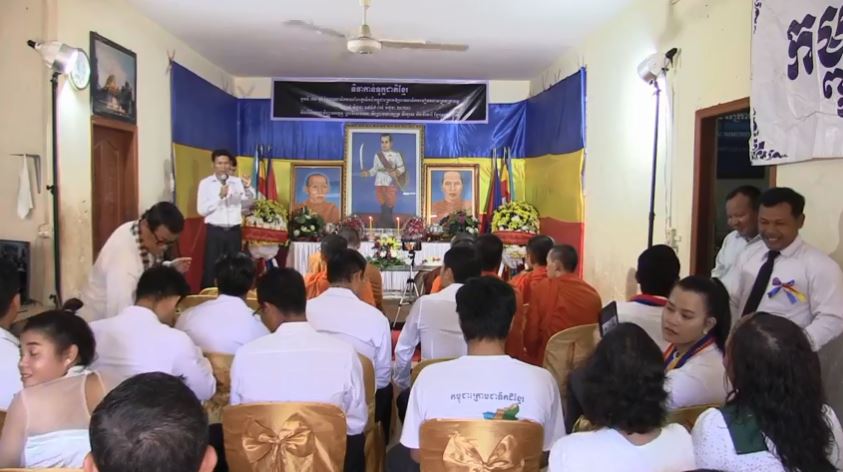 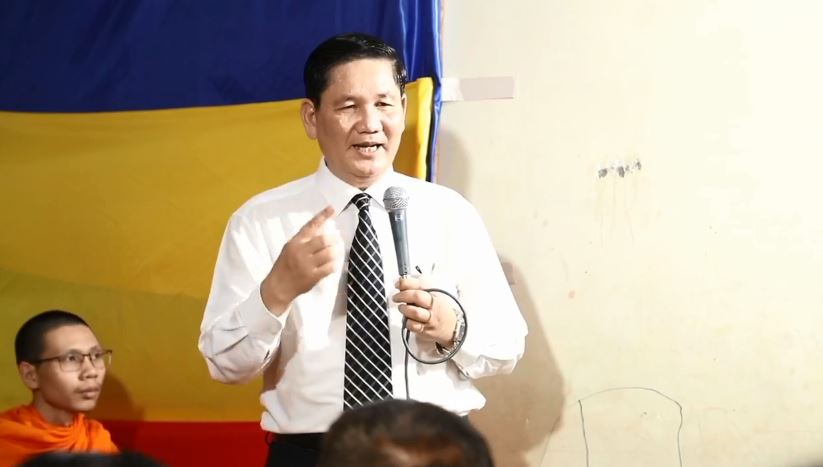