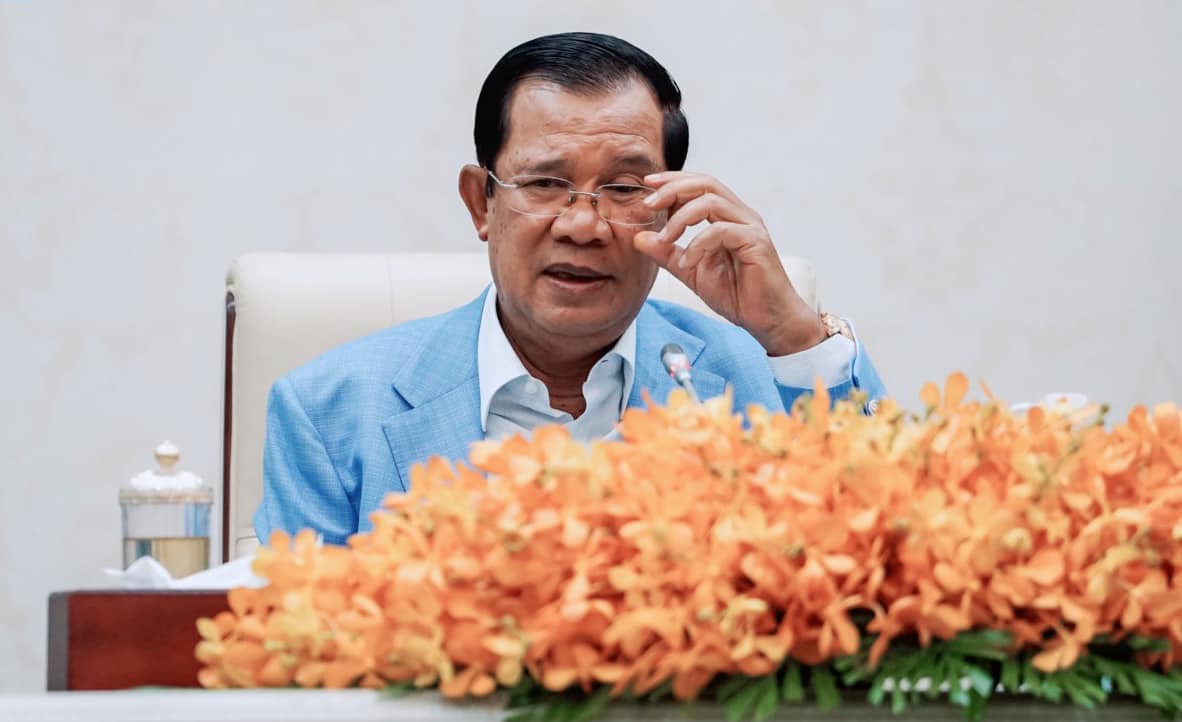 
Phnom Penh: The government issued a ban on travel for six days, starting from 12 pm on 9 April At 12 pm on April 16, the directive was to restrict transit from the district From one country to another, from one province to another.

In a statement issued today, the directive was to prevent Kovirus 19 from spreading through the import process Diseases from outside sources reach the stage of epidemics among people in the community.

However, the directive is exempt for the transport of all kinds of goods on land, water and railways, including cars and transportation. Civil servants of all state institutions, national and sub-national, aim to carry out the day-to-day tasks that vehicle owners must present to the forces Competitive control Architectural identity cards of their jobs.

In addition, there are exemptions for vehicles and vehicles of all armed forces for the purpose of carrying out their duties Its fire trucks, ambulances, public and private hospitals, garbage trucks and rubbish.

The other exception is people traveling to the nearest hospital or health center to get medical services Necessary and urgent by limiting the number of people to no more than four persons for each case.

However, the government's announcement states that travel in Phnom Penh will not be banned. Passing from one county to another.

Prime Minister Hun Sen confirmed in his Facebook post yesterday that the issuance of the order was for safety reasons. Nationality and people's lives.

“I have no better option than to issue such a regulation,” he wrote. If there was a law governing the country in an emergency, maybe that would apply now. Be kind to your fellow countrymen during this difficult time. ”