The government banned the export of fish, while the Prek Phnov area, a fish market supplying domestic markets, was breached 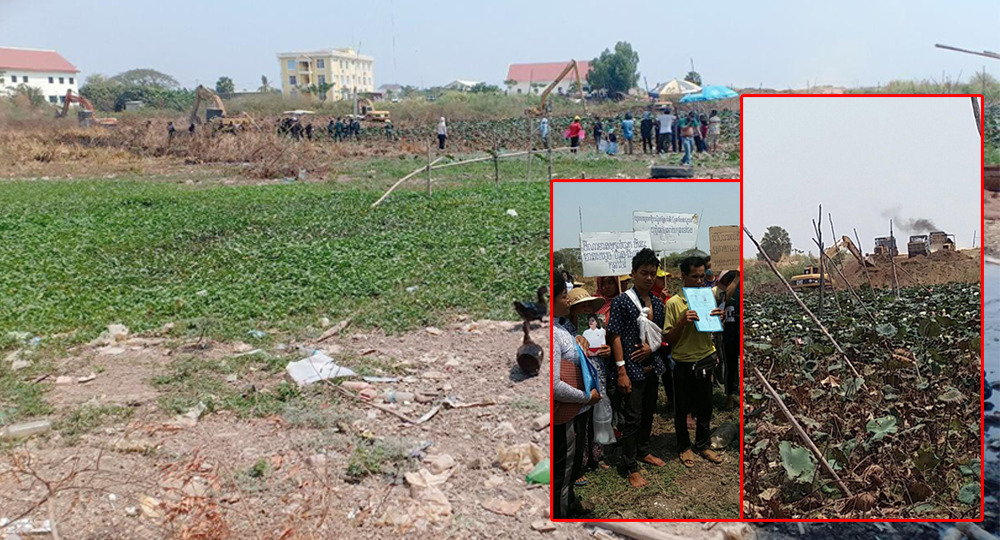 The government banned the export of fish, while the Prek Phnov area, a fish market supplying domestic markets, was breached

Responding to the call of the head of the Royal Government, the people who depended on the lake Prek Samrong requested the relevant authorities to take part in preventing this heinous crime from happening so that the people can do business. Feed fish for local market

Victims have indicated that “Some fish farms have been violated because some authorities have been plotting to clear the land of the villagers living in the area in Prek Pnov district's Boeng Samraong area, which is an unacceptable act. Not at all. Currently, some companies have been colluding with the authorities for falsifying the land, especially for drainage of people's fish brooks in order to litter the land. Land conflicts are taking place, many families are losing their barn for domestic supply, and if there is no land grab, they can exploit their fish well enough to contribute to the local market. . ”

It would be highlighted that Samdech Akka Moha Sena Padei Techo Hun Sen, Prime Minister of the Kingdom of Cambodia, issued an April 4, 2020 order to the relevant ministries to ban the export of fish overseas in order to prevent food shortages for the people in the country. In the country as the outbreak of Kovir 19 increases.