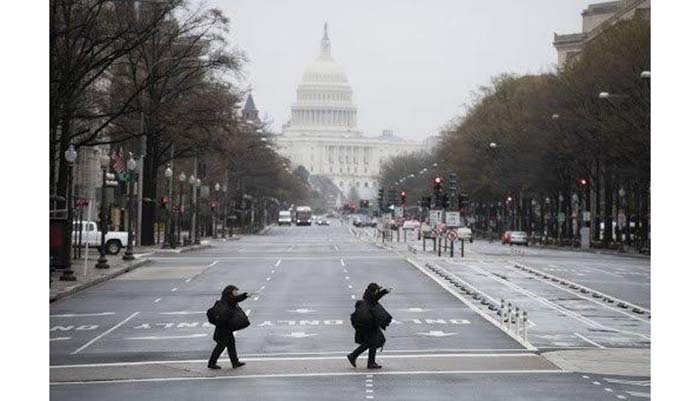 According to an analysis released on Wednesday by the UN Department of Economic and Social Affairs (UN-DESA), the global economy could decline to 1% by 2020 due to the chronic disease epidemic 19 and could continue to decline. Further, if restrictions on economic activity are extended without adequate fiscal response.

The UN-DESA report finds that millions of workers are at risk of losing their jobs as nearly 100 countries close their national borders. That could lead to a 0.9 percent global recession by the end of 2020 or beyond if the government fails to provide revenue support and boost consumer spending.

According to the forecast, the closures in Europe and North America are affecting the services sector, particularly the interactive industries such as retail, entertainment and hospitality, entertainment and transportation. Overall, such industries account for more than a quarter of all jobs in these economies. Update: October