The first US citizen died in Wuhan, China, due to the coronavirus 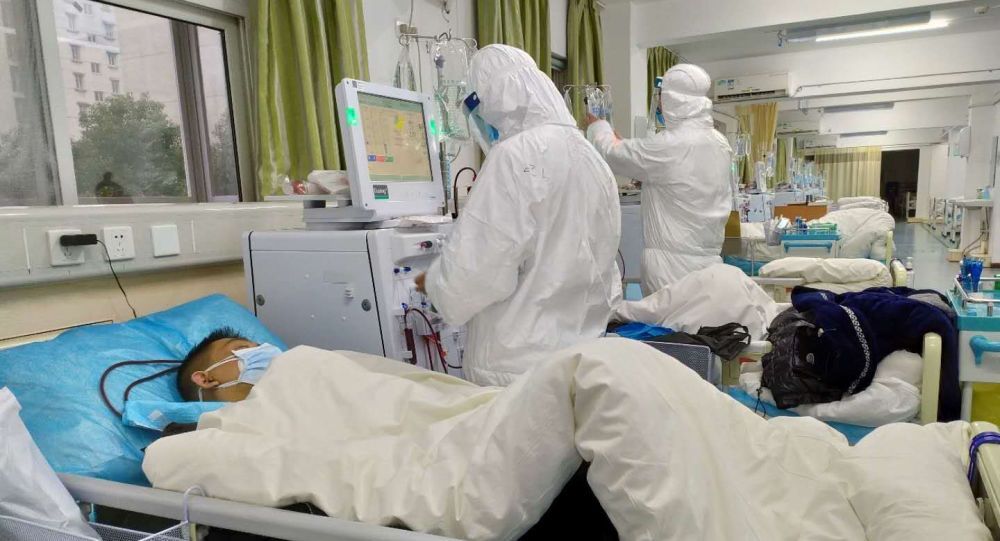 The first US citizen died in Wuhan, China, due to the coronavirus

New virus – 2019-nCoV was first discovered in Wuhan, China, in Hubei province in December. A US citizen has died in Wuhan in what appears to be the first American death of the virus, according to the New York Times.

"We would like to extend our condolences to the families for their loss," said Sputnik on February 8, 2020. “With respect to the privacy of our family, we have no further comment.”

According to reports, the American, who was about 60, died Thursday.

The new type of pneumonia – 2019-nCoV was first discovered in Wuhan, China, located in Hubei province in December and has since spread to more than 25 countries.

In mainland China, the virus has killed 722 people and infected more than 34,000. The World Health Organization last week declared a global health emergency due to the outbreak.