The film "The Elephant", about the conservation of elephants in Prey Lang, will be screened at the UN Film Festival 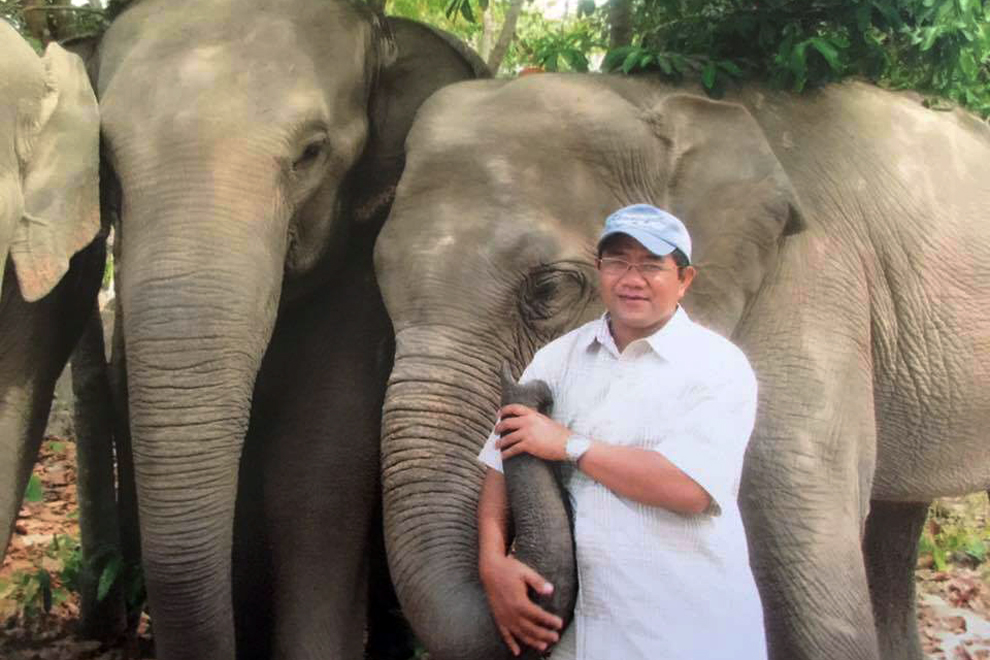 The film "The Elephant", about the conservation of elephants in Prey Lang, will be screened at the UN Film Festival


Phnom Penh: "Uncle Elephant" is a miniature film about Cambodia's efforts to conserve Asian elephants. And the rich natural resources of Prey Lang will be screened at the World Wildlife Film Festival Day 2020 In New York, March 3.

“Uncle Elephant is one of our first films to be screened at the festival. United Nations Films on Conservation of Nature, Wildlife and Wildlife in New York. "It's very exciting that our work is being shown internationally."

Most of these activities are focused on the protection of Cambodia's natural resources and wildlife, especially the Asian elephants that are currently suffering. Extinct due to hunting and deforestation of its habitat.

Mr. Serey Vathana, who as a child dreamed of becoming a protector and protector of forests and wildlife, especially wanted to work in the field Related to deep-forest research, most people would not be able to say he is now. Realizing his dream is to enter the Prey Lang area of ​​the country Cambodia where he is working to protect and conserve Asian elephants in cooperation with the Cambodian government and the ethnic minority communities .

Mr. Serey Vathana, who was invited to the opening ceremony of the film "Uncle Elephant" at the festival "I will travel to Washington in March to attend the Environmental Film Festival in 2020," says the International Film Environment 2020. This, while in America, I will Take time with friends, supporters and colleagues, including a visit to National Geographic's headquarters to talk about our conservation work. In Cambodia. ” According to Serey Vathana on March 14, "Uncle Elephant" will also be screened at The Naval Heritage Center.