The driver of the vehicle overturned due to recklessness, when the motorcycle was speeding, causing one death 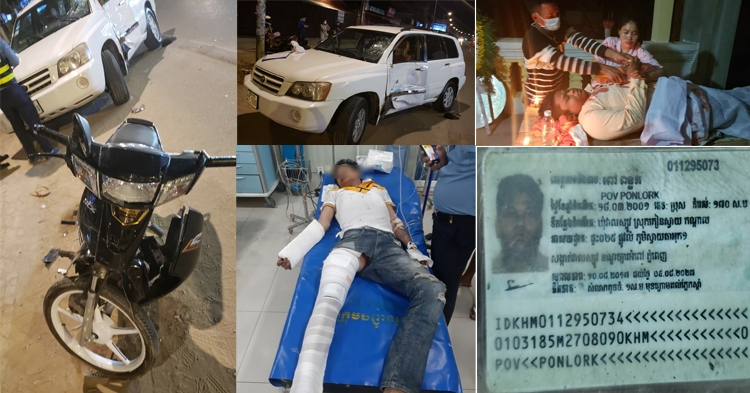 The driver of the vehicle overturned due to recklessness, when the motorcycle was speeding, causing one death


Phnom Penh: Tuesday, April 7, 2020 at 20:55 in front of House # 636 On National Road 1, Mittapheap Village in Prek Eng Commune, Chbar Ampov District, Phnom Penh, there was an accident between car and motorbike while car When the motorcycle was hit, it caused the driver to die on the spot.

According to the police report: a white Highlander with the Phnom Penh 2T7600 and a black 125 Honda motorcycle Plot No. 1IC4806.

In the accident, one car was damaged, one seriously damaged, and one died (motorcyclist) ) At the scene and the body was handed over to relatives for a traditional funeral, 1 seriously injured (motorcyclist) took Injured at Khmer-Soviet Friendship Hospital.

According to the Road Traffic Law, traffic accident monitoring, we are confident that 'the driver of the vehicle, turning back, does not respect the right' Straight vehicles, motorists driving fast do not share their lane.

The case was handed over to the Phnom Penh Road Traffic Police Office for further proceedings. ៕ By: Kolab 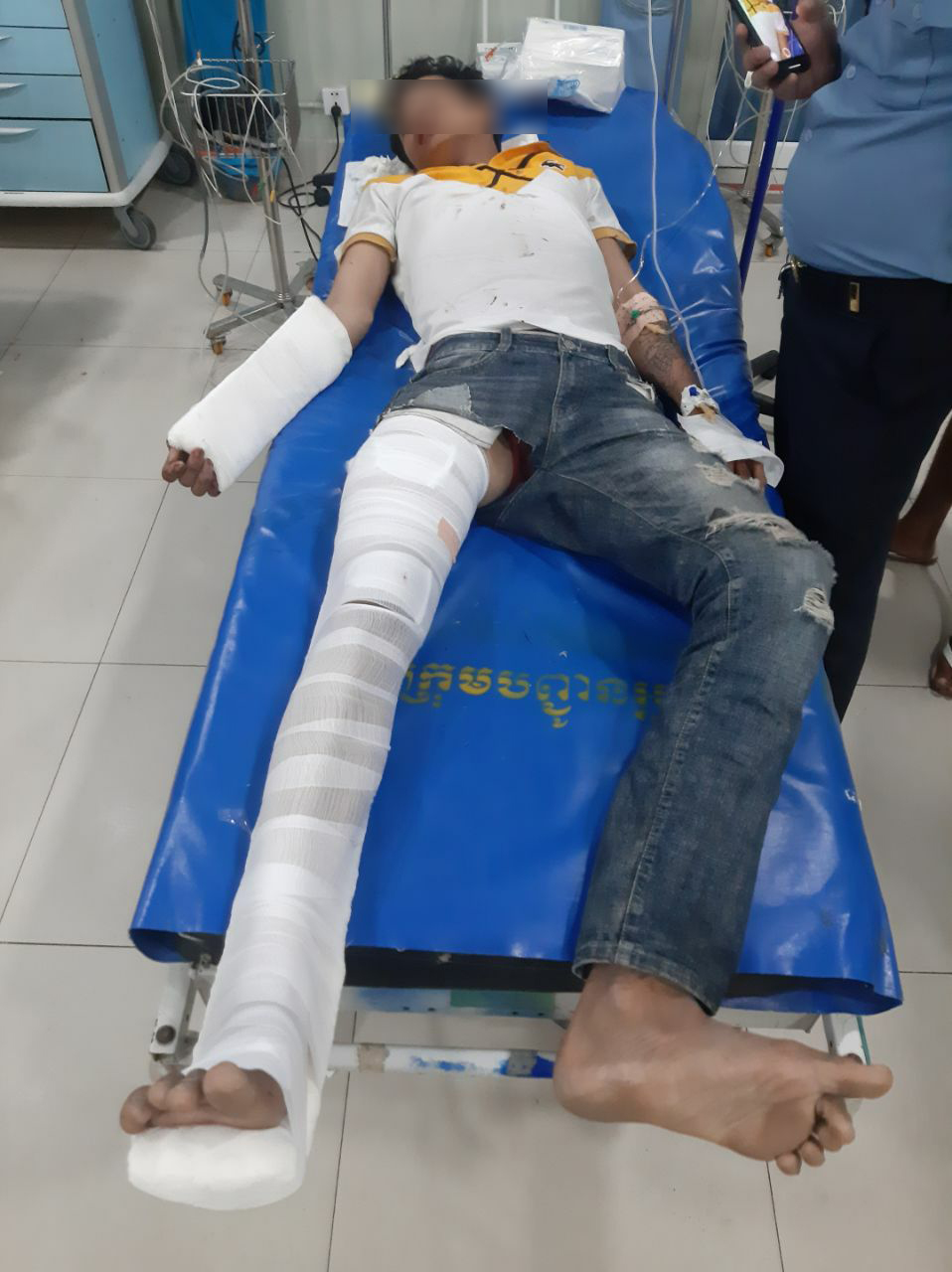