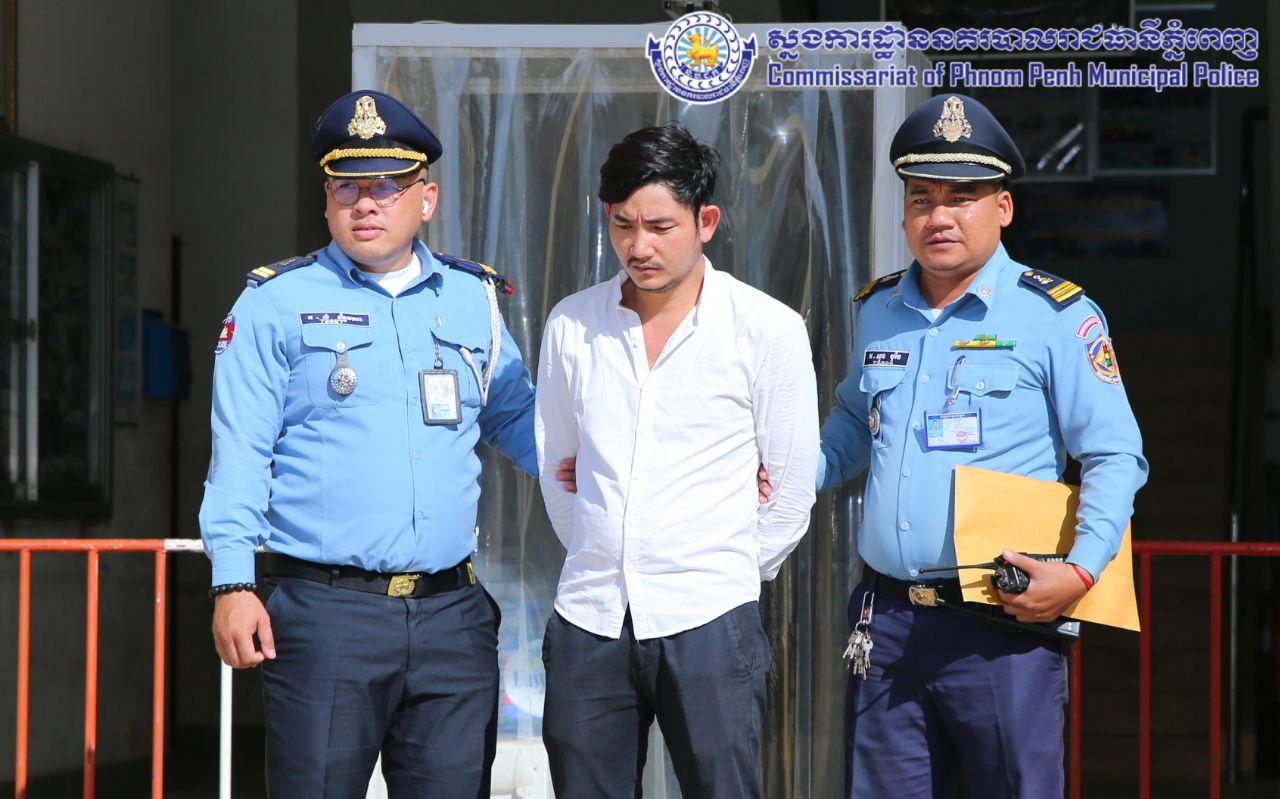 
Phnom Penh: The Press and Quick Reaction Team of the Phnom Penh Municipal Police The case of a man named Puth Monorom who did not listen to the traffic police instructions around the site was constructing a roundabout. Chao and drove at high speed, causing a traffic officer to fall, especially after a search and inspection revealed the suspect. Invalid license plate applied to another vehicle's license plate.

The suspect is charged with three separate counts, one of which is obstruction of law enforcement while the second is using a fake license plate. Other vehicle license plate number 3) Escape from the scene for the purpose of evading responsibility.

On the afternoon of June 21, 2020 at 2:00 pm, the suspects were prepared by the Phnom Penh Municipal Traffic Police Office to file and submit to court for execution. Follow the legal process. 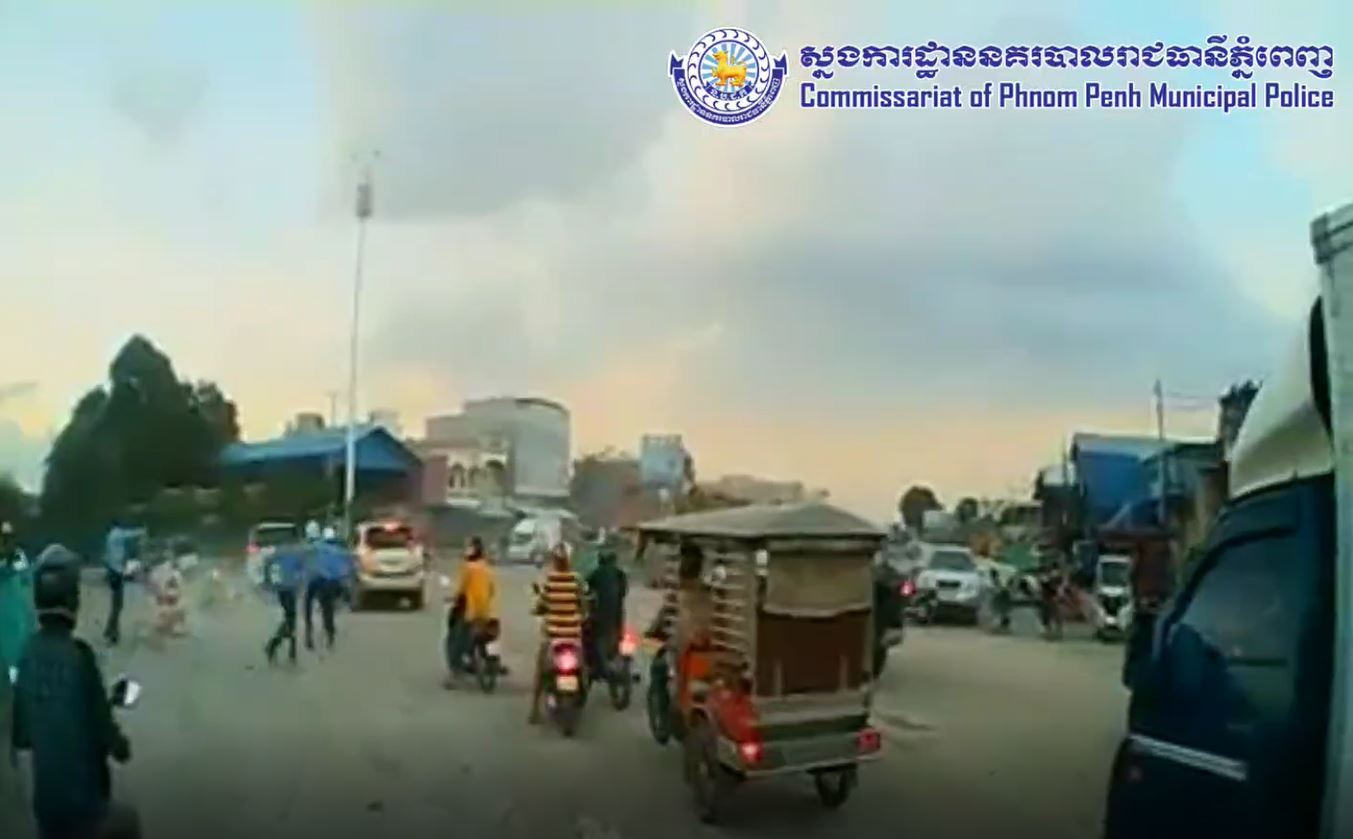 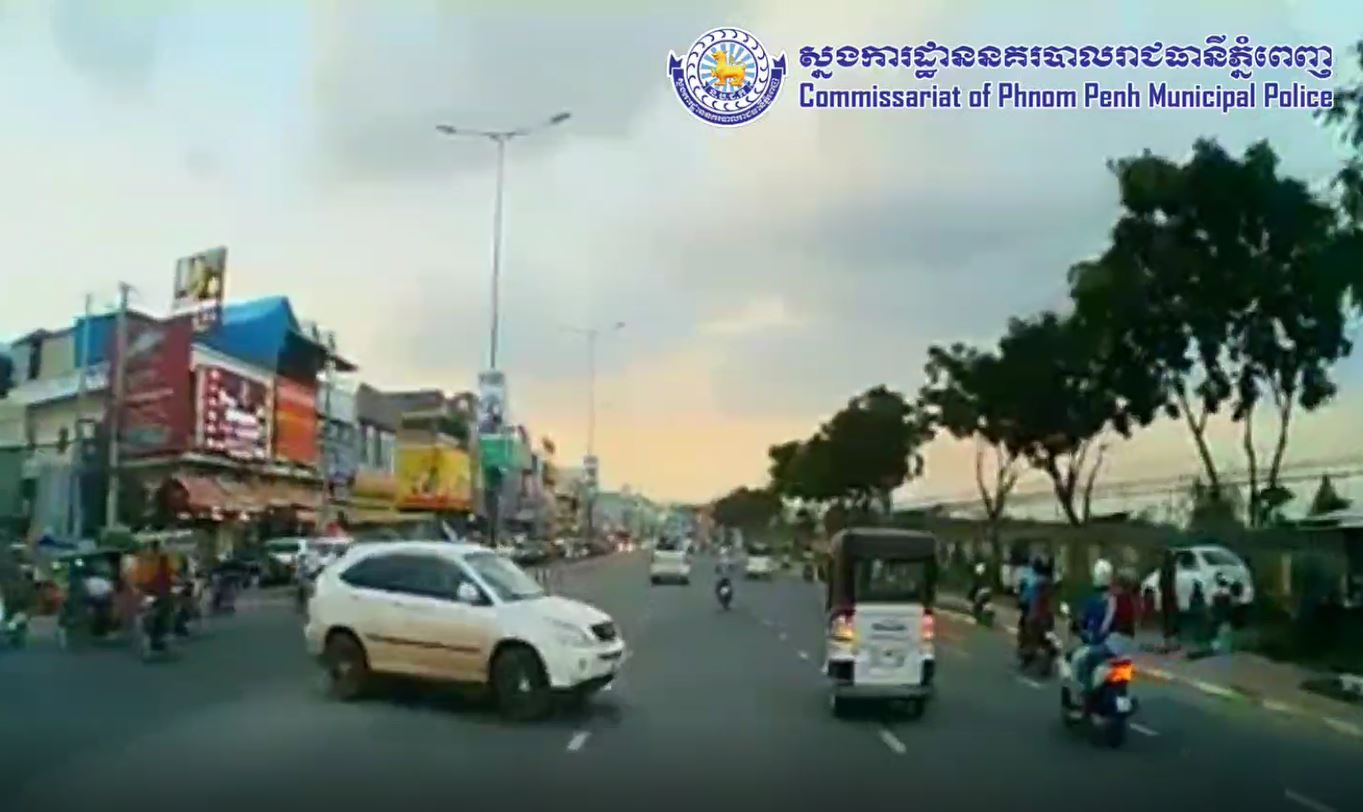 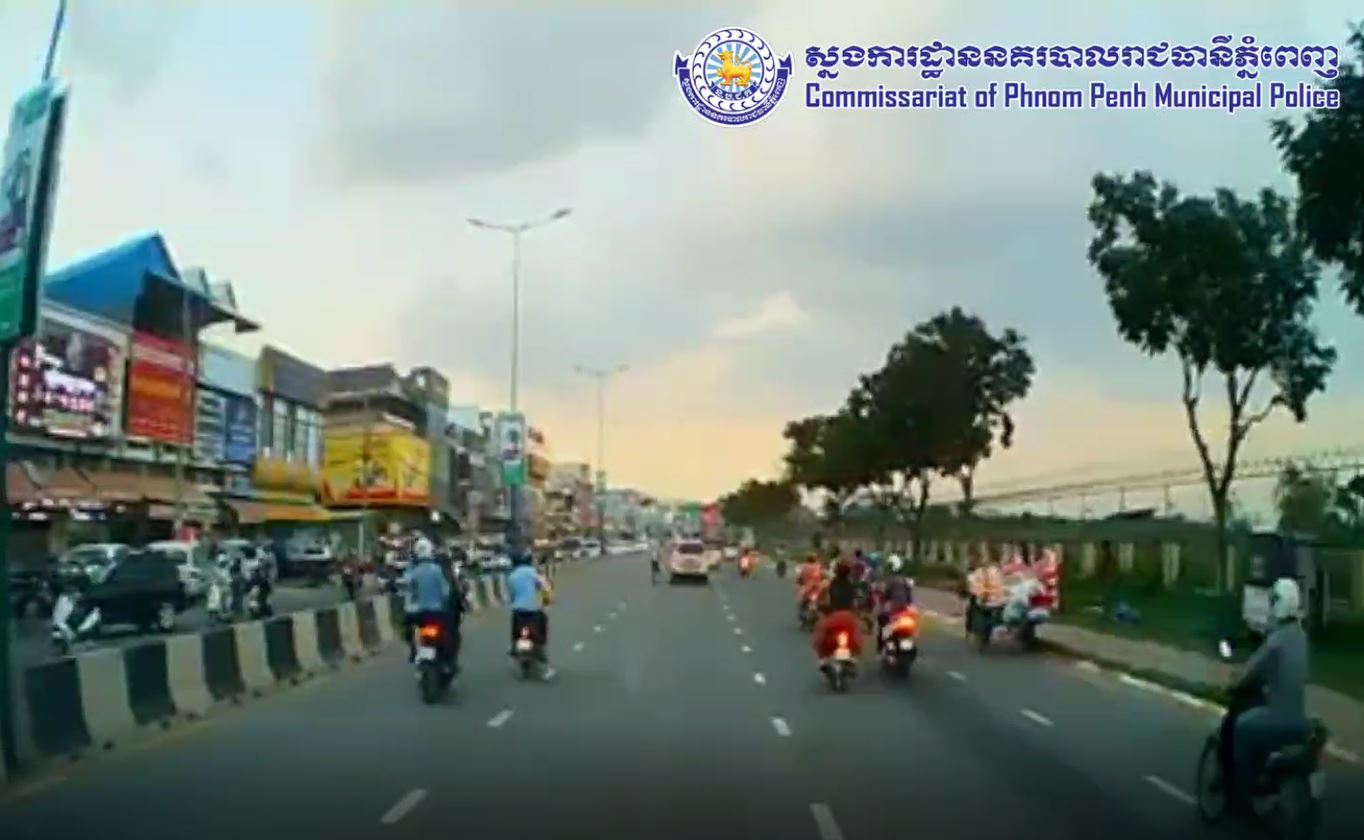 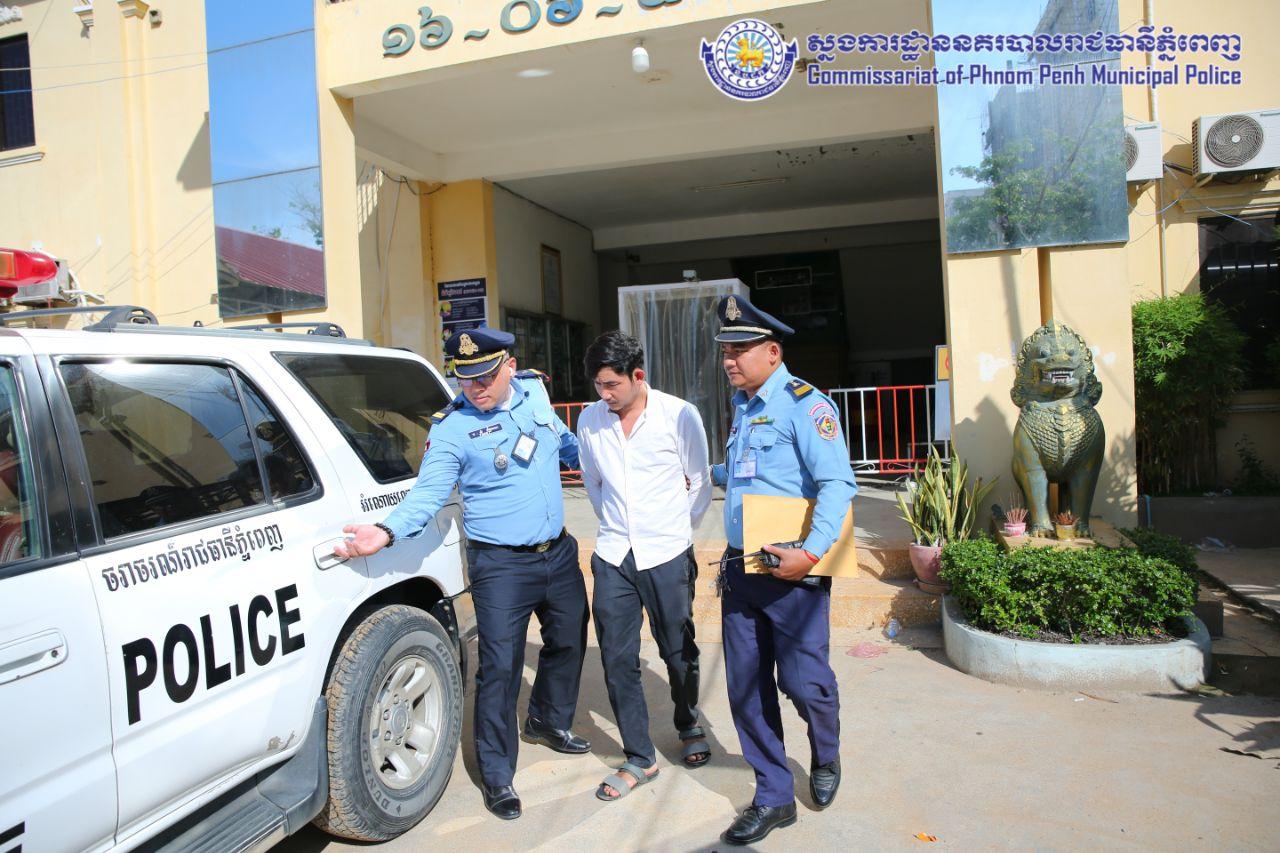 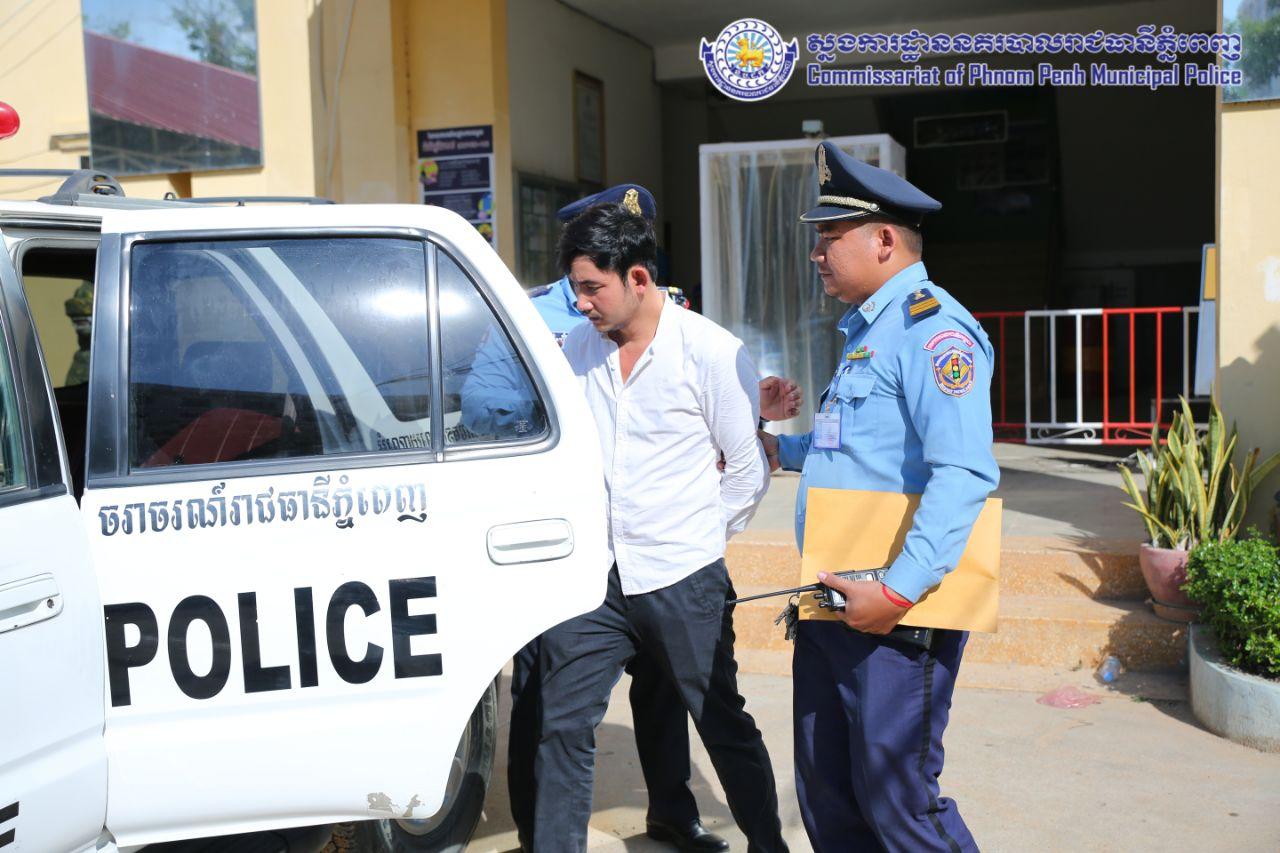 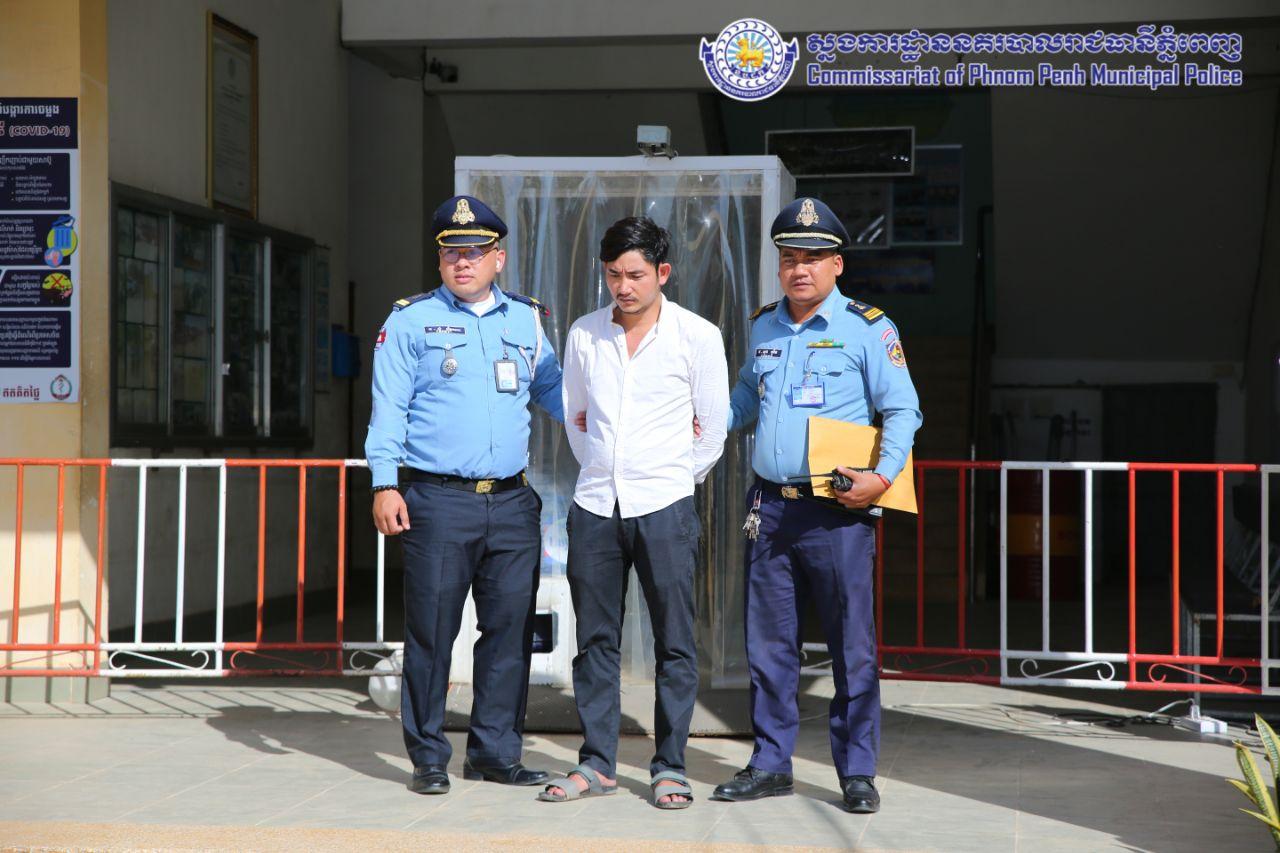 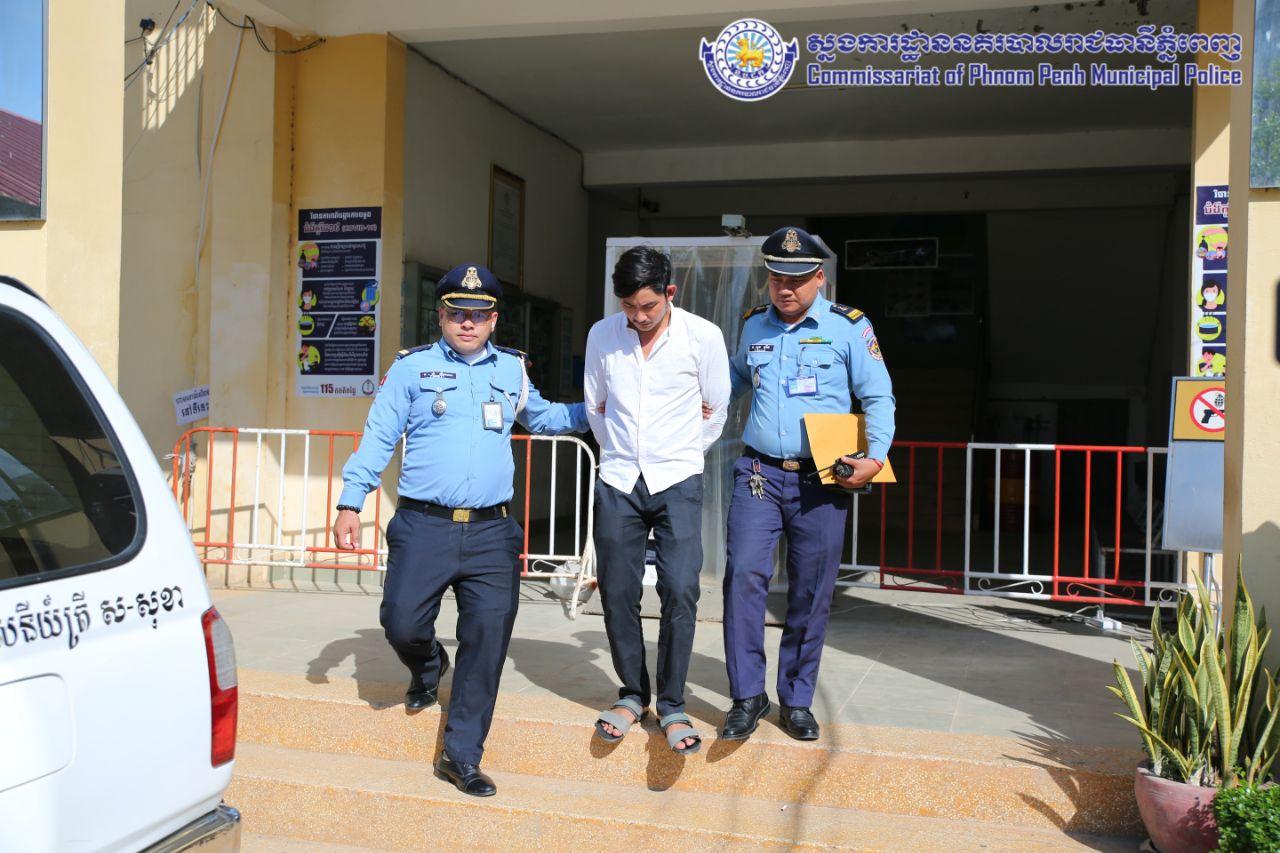