The door remains open for diplomatic work with Iran 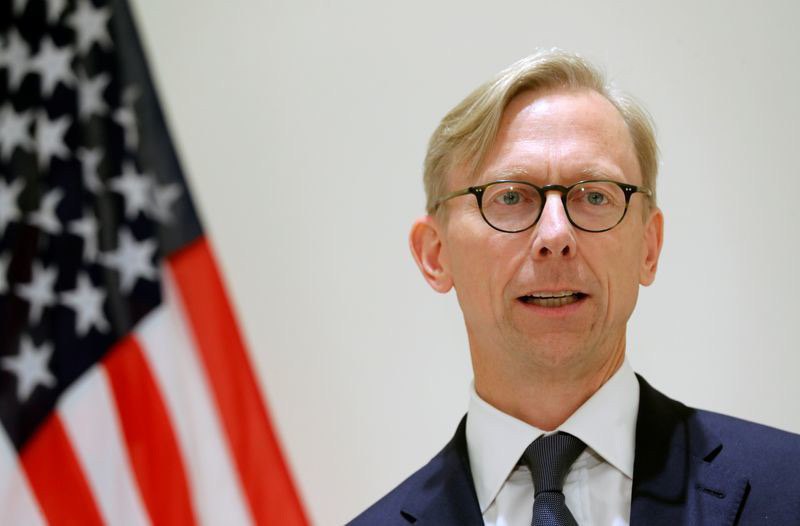 The door remains open for diplomatic work with Iran

US Special Representative for Iran, Brian Hook, said Friday that the door is still open for talks with Iran on nuclear programs and other issues, but so far the talks have been Limited to the release of prisoners.

"The day President Donald Trump opened the door to years of diplomacy, he met again," said Brian Hook, one day after Iran freed US citizen Michael White. "North Korean leader Kim Jong Un has been three times, so we want to see the Iranian regime meet with diplomacy."

Brian Hook also said that U.S.-Iran talks have so far not been discussed over the mutual release of prisoners and the number of detained Americans. Overseas will be released, but he did not give details on when and where it might be.
Edit: Pang Kong