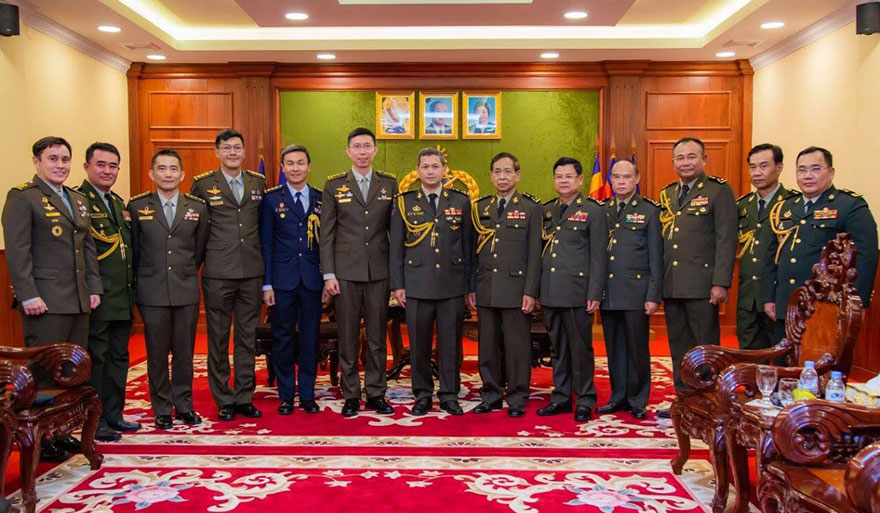 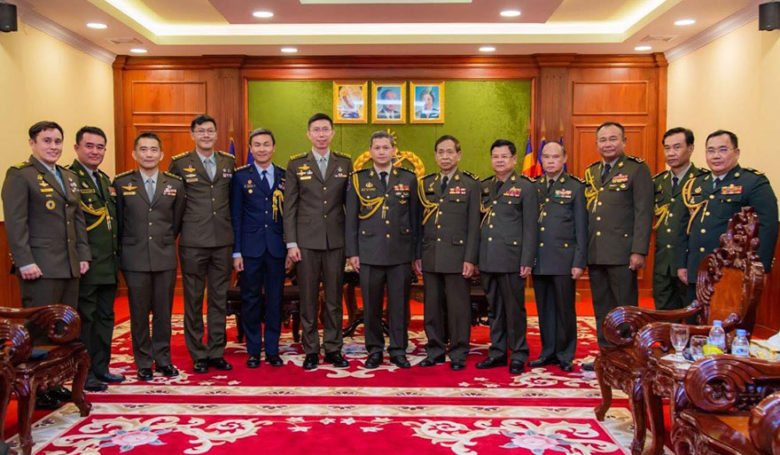 On this occasion, on behalf of the Royal Cambodian Armed Forces, Lieutenant General Hun Manet welcomed the first official visit. Singapore's Commander-in-Chief to the Kingdom of Cambodia, which can be seen as a symbol of continued cooperation Operations between the Army of the Both countries are stronger.

Lieutenant General Hun Manet also took the opportunity to thank the Singaporean Army, who had previously helped train the chief. Young Cambodian Soldiers and requested that Singapore continue to provide further support in the field of Human Resource Training in the Royal Cambodian Armed Forces.

Lieutenant General GOH SI HOU thanked the hospitality and warmth for visiting the temples in the area. Siem Reap also noted the rapid development of Phnom Penh in a peaceful environment. Lieutenant General GOH SI HOU also confirmed the recent first visit of Cambodian ground commanders. And his first official visit now is a positive sign for strengthening the cooperation of the army The two countries will continue to promote the implementation of the work Discussed and agreed by consensus to get better results.