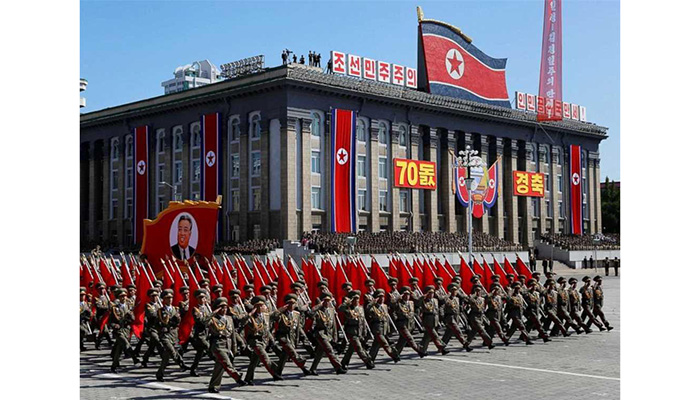 SEOUL – The Democratic People's Republic of Korea (DPRK) has set its founding date, Kim Il Sung, to form an anti-Japanese guerrilla force in 1932 during the Korean War as a national holiday.

North Korea has celebrated it for decades since 1978, but switched to 2018 to mark February 8 when the Korean People's Army was founded in 1948, the day it was formed. By: Chhouk Bora