The court has ordered Nuon Pok, the former head of the provincial prison department, to be detained in prison 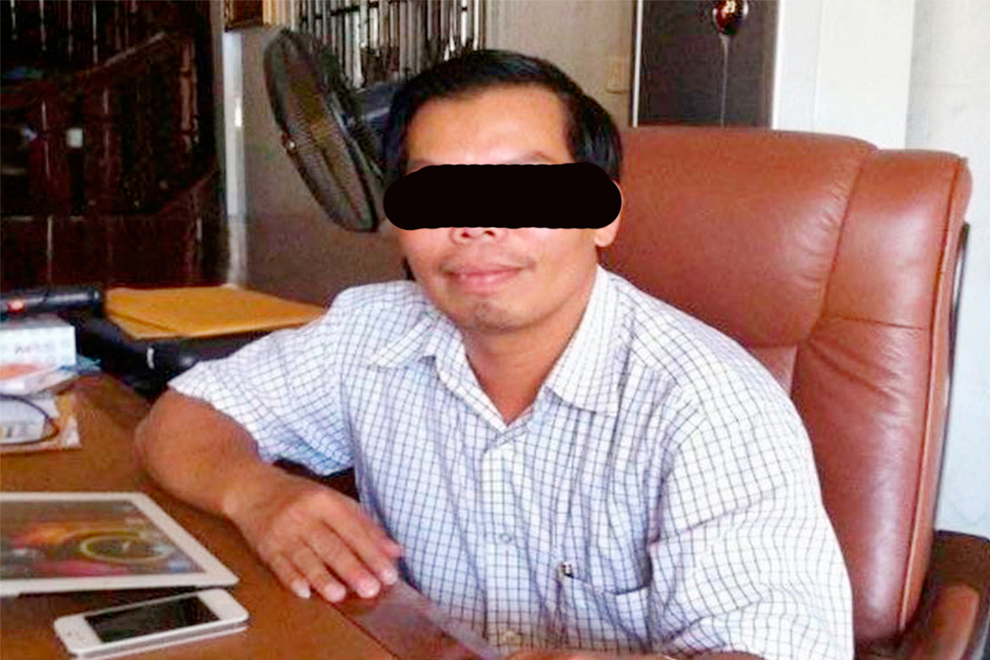 The court has ordered Nuon Pok, the former head of the provincial prison department, to be detained in prison

Kuch Kimlong, deputy prosecutor and spokesperson of the Phnom Penh Municipal Court, confirmed yesterday that after hours of questioning. The prosecution has ordered Nuon Pok to be jailed on charges of abuse of power, abuse of natural resources and providing false documents to authorities. .

“After the prosecution's representation, the investigating judge investigated and decided to detain him,” he said. .

Nuon Pok holds the post of Director of Preah Sihanouk Provincial Departments from 2016 to 2018.

Kuch Kimlong confirmed that the Anti-Corruption Unit had finished questioning and sent Nuon Pok to court on the evening of March 4. On February 27, the Phnom Penh Municipal Court convicted the former director of Pursat Provincial Department of Land Management, Urban Planning and Construction, Luo Bunroeun. Another department official on charges of money laundering, abuse of power and education, sentenced to eight years in prison. Three former Departments of the Ministry of Land Management were arrested by the Anti-Corruption Unit in Pursat in July 2019.