The court explained the case of Chan Martin King Wai 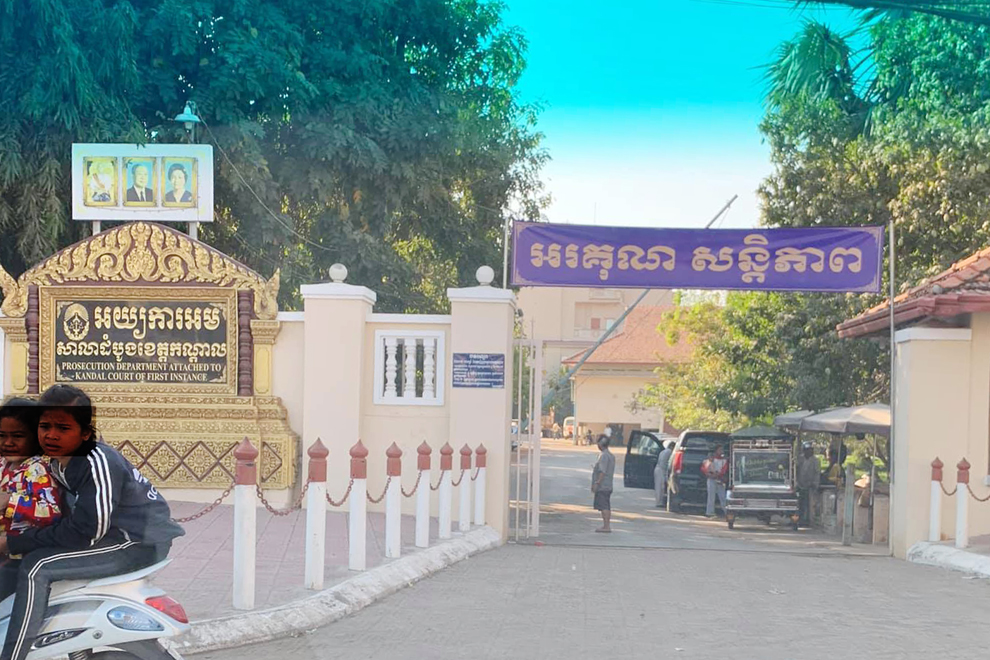 The court explained the case of Chan Martin King Wai

On January 11, 2020 on Facebook, the statement said: "Foreigners. Attempts to help Cambodian children have been unfairly imprisoned by the Kandal court ” .

The statement said: "During the trial, the accused Chan Martin King Wai was detained by a trial judge. Temporary to secure the presence of the accused to the court and await future trial. "The trial has not yet decided whether the accused is guilty or not."

According to Kandal Provincial Court documents, in December 2018, a prosecutor with the Kandal Provincial Court decided to charge the accused. Kim Jung Young and Chan Martin King Wai are charged with fraud in Prek Huor village, Sangkat Prek Por, Takhmao town, Kandal province, February 23, 2016 Article 377 and Article 378 of the Code The criminal is punished with imprisonment from 6 months to 3 years and a fine of 1 million to 6 million.

Defendant Chan was temporarily released by the trial judge on November 15, 2019 after the two were charged. Absent all procedures, the investigating judge issued a warrant for the arrest of the two accused.

In January 2015, Jong Young Kim represented His International Services Co., Ltd., according to his lawyer Tith Thirith's obtained by the Post. Contracted to build a school building with P.H.V Construction Co., Ltd. In total, USD2.9 million.

In February 2016, Jong Young Kim represented His International Services Co., Ltd. Unilaterally issued termination agreement for P.H.V Construction Co., Ltd. There are losses that are worth about $ 900,000.

However, Jung Young Kim, who has fled to his hometown of Korea, told ABC News in Australia. January 31 that the charge by the Cambodian courts is unfair and fabricated.