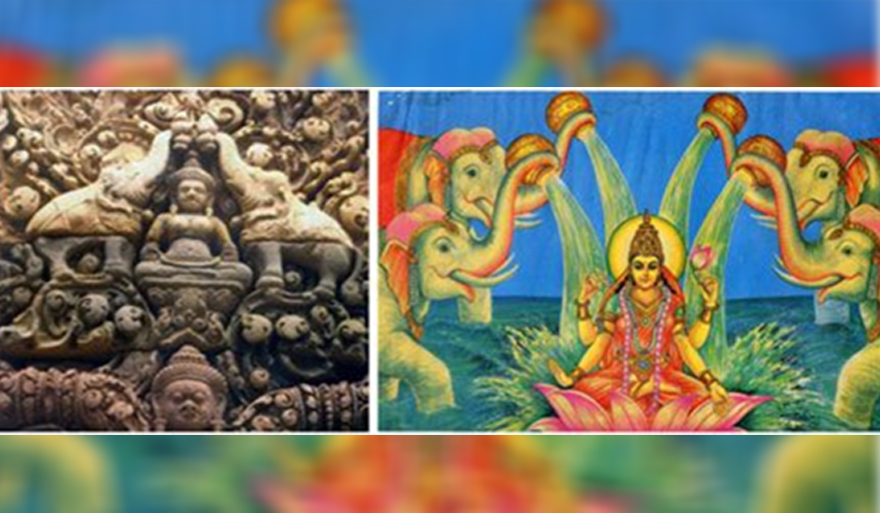 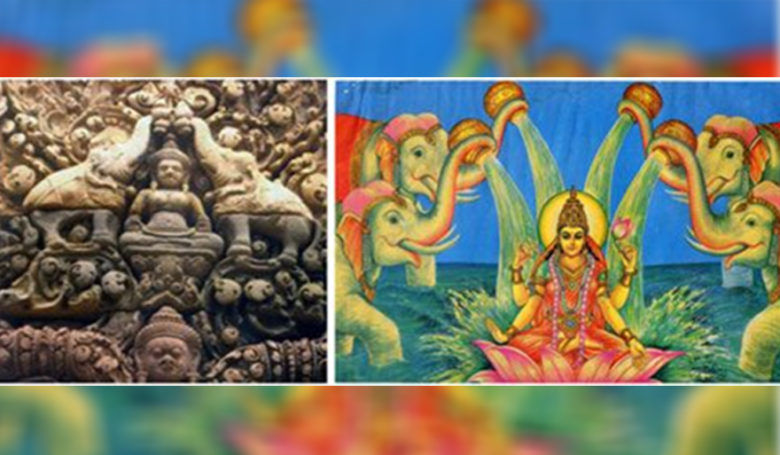 We know the sculptures represent the weddings of the goddesses, or statues, in some modern statues. We were also able to see the sculpture carved on the Banteay Srey temple in the 10th century, because it was Khmer is considered a precursor to marriage.

However, there is no indication that the Khmers knew this in the past All that is pre-Angkorian because we do not see any carvings or inscriptions. For two reasons, there are still no significant excavations at the site to understand the pre-Angkorian culture. . This negative point puts us in a state of uncertainty with no clear data.

According to the findings in Angkar, it is possible to understand that Khmer ancestors had known the myth of the Khmer Rouge since the beginning. Historically that flowed from India.

So we believe that the history of the Khmer Queen's marriage has been known since the time of the Kingdom of Phnom Even though there is no definite date, it has been carved in a monastery or monastery to be preserved. It is also a shrine. (Edited by: Bopha)