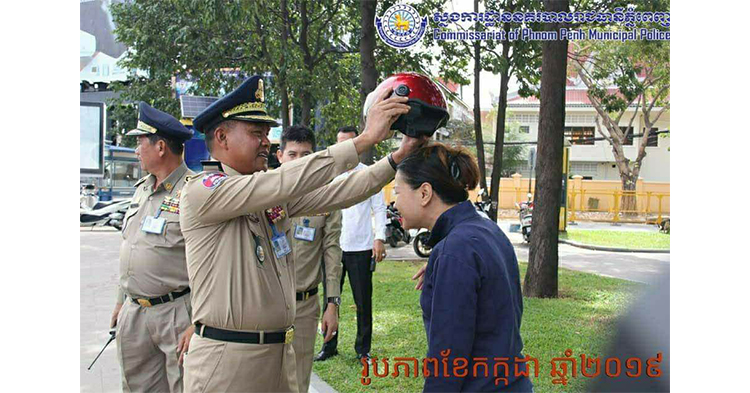 
Phnom Penh: Within days of the start of implementation of restrictionsTraffic laws with few Facebook accounts have attacked authorities for failing to disseminate education to citizens about The law, in particular, has a Facebook post stating that Cambodia fines people while Thais give hats without penalty. . 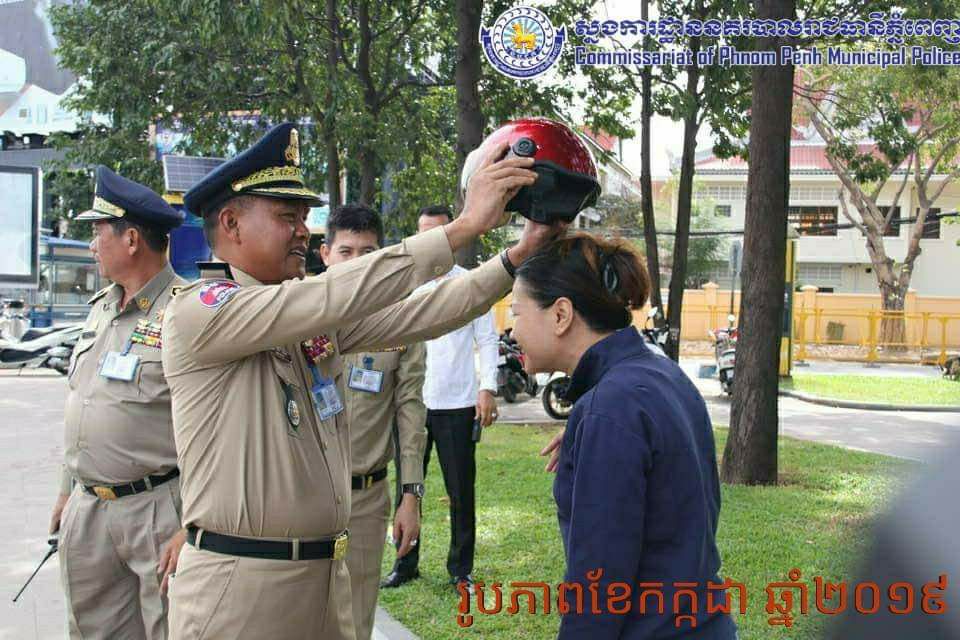 Regarding the above case, the Press and Quick Reaction Team of the Phnom Penh Municipal Police on May 3, 2020 That in the days leading up to the tightening of traffic laws, few Facebook accounts have been attacked. It doesn't matter to the authorities One of the Facebook posts is that people in the country are punishing locals. Thailand offers hats without penalties In fact, education guidelines related to this traffic law case have long been made.

Apparently all of this has been done by the concerned authorities in order to implement the goal of providing education free of charge for one month since July. The same was the year 2019 of the Citizens Advice Campaign for the 2019 Road Traffic Campaign. White House Chief Commissioner The Commissioner and the Phnom Penh Police Chief came down day and night to supervise the work. Free many helmets to people who drive without helmets.

The following is a picture and action of the High Commissioner for the purpose of July 2019 to provide education and free hats to citizens. .

During the July 2019 campaign, thousands of helmets were distributed free of charge. 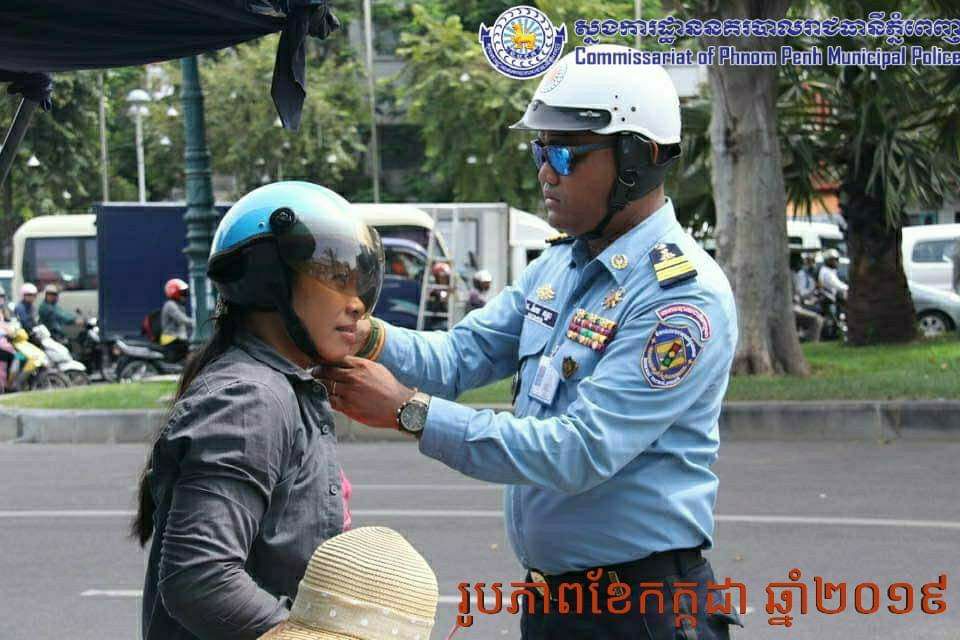 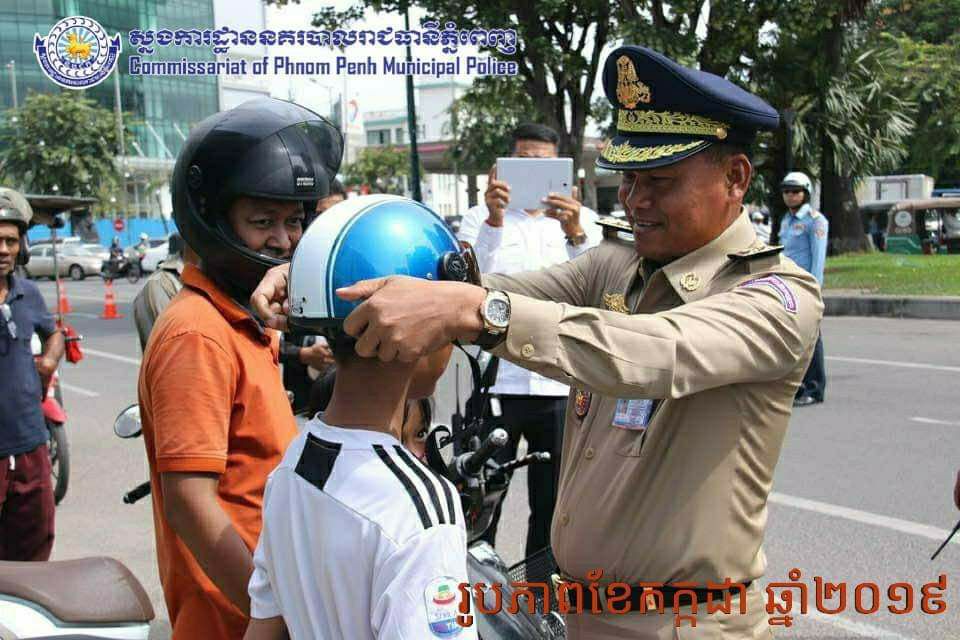 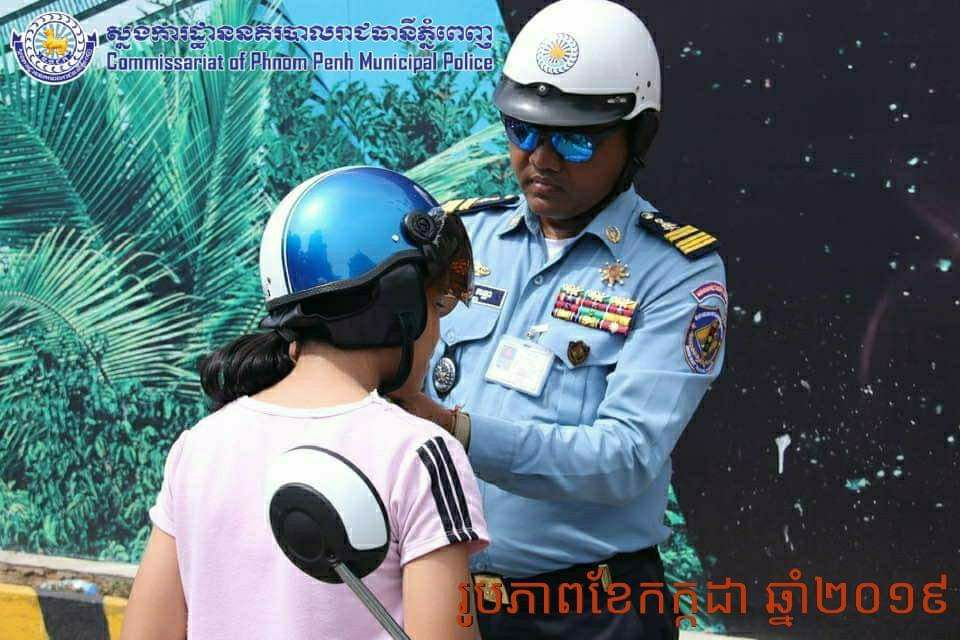 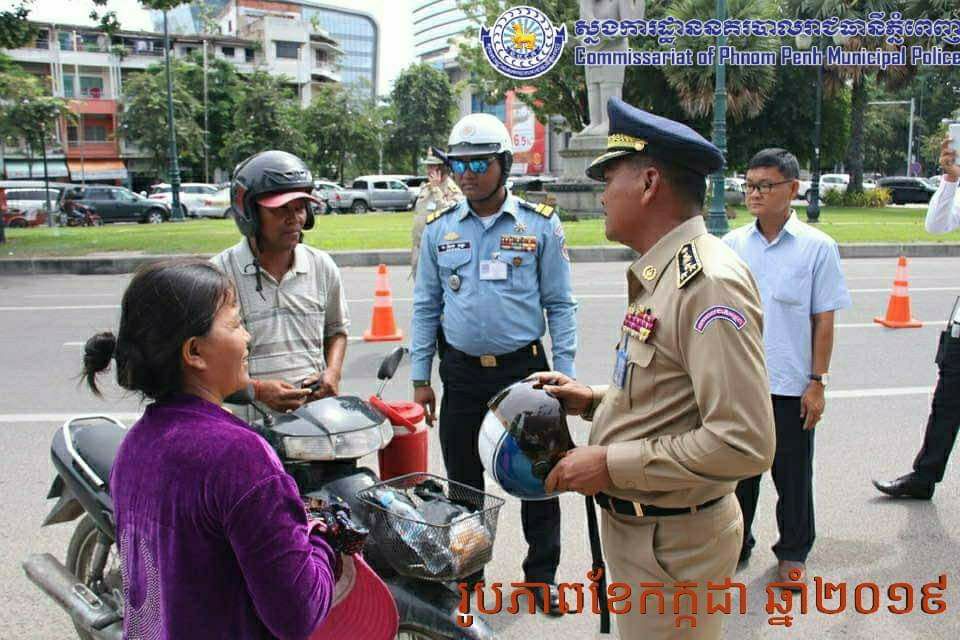