The city commissioner denied the Emperor's Facebook account, distorting the reputation of the authorities involved in cracking down on drugs 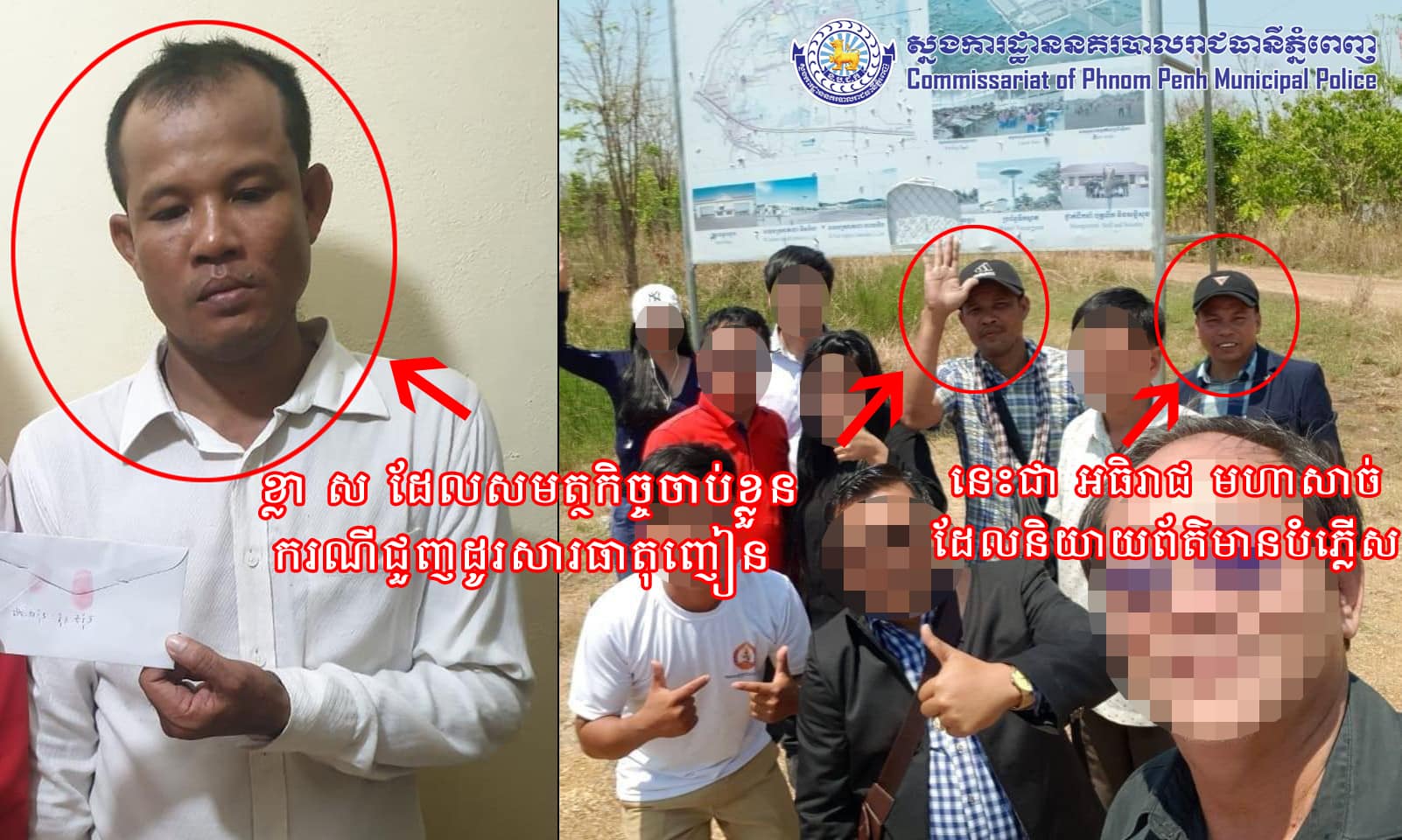 The city commissioner denied the Emperor's Facebook account, distorting the reputation of the authorities involved in cracking down on drugs


Phnom Penh Municipal Police Commissioner on April 21, 2020 The statement of the Press and Quick Reaction of the Press and Quick Reaction Unit of the Phnom Penh Municipal Police Commissar in the Suppression of Trafficking and Use of Devices There were many cases of drug addiction in 2019, as well as several crackdowns as early as 2020.

Phnom Penh Police Commissioner Announces and Rejects a Facebook Account Emperor Emperor Meets Video Misrepresented the truth in an attempt to defame the authority and some of the relevant institutions while at the same time the anti-narcotics task force of the Police Commissioner. Phnom Penh Municipal Police as well as the forces of the 14th District Police Inspectorate are constantly working night and day to crack down on trafficking and use cases. There have been several drug busts in 2019 as well as several crackdowns in the early part of 2020, with administration and crackdown. Many are involved Use, as well as the illicit trafficking of drugs in several major clubs and in various districts.

Specifically, the incident stemmed from the arrest of a journalist, nickname, tiger, with a bag of drug evidence, and you The newspaper also admitted that it had used a child to buy it and then the police arrested him for legal action.

If the person still makes a mockery of the Ministry of Interior, the relevant authority without any further fact, the competence of the Phnom Penh Municipal Police Phnom Penh will take legal action.

Pictures show that the Phnom Penh Police Commissioner has been working hard to crack down on large distribution centers that have arrested traffickers. Many have been sent to court, as well as several drug users 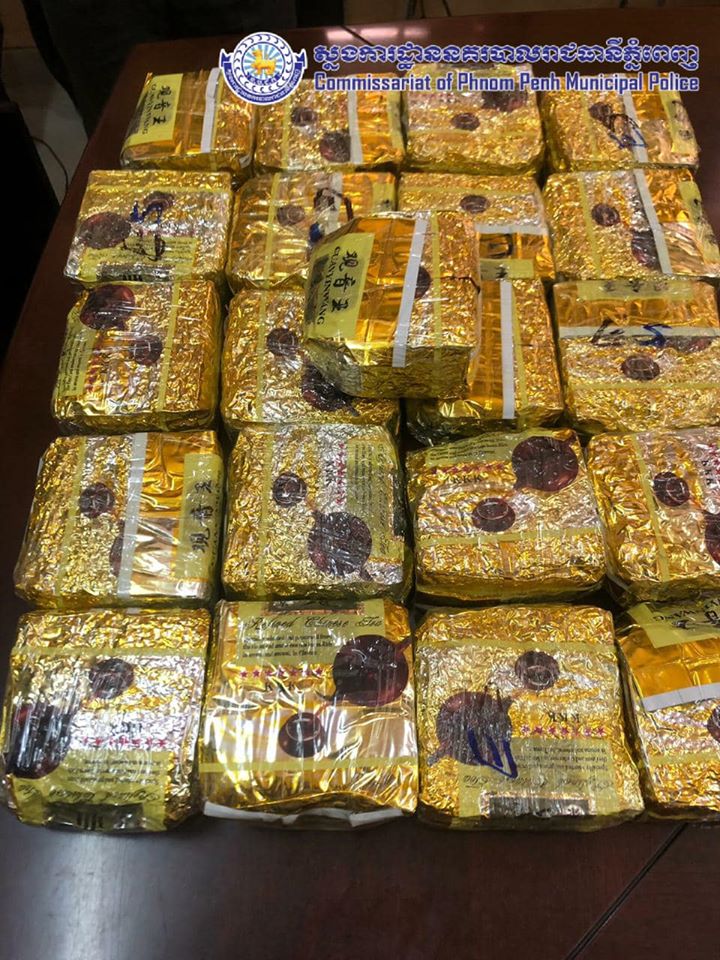 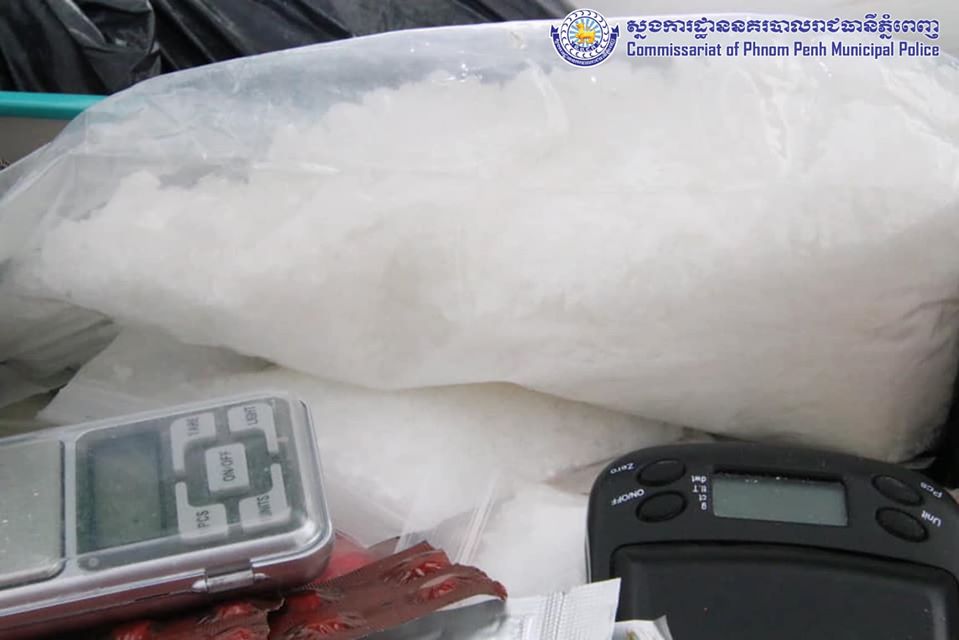 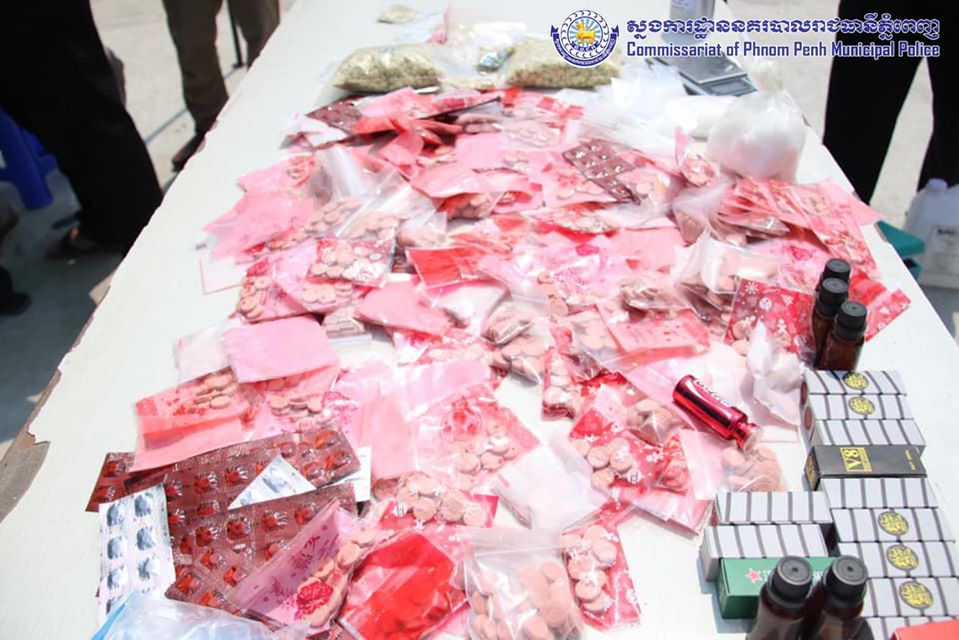 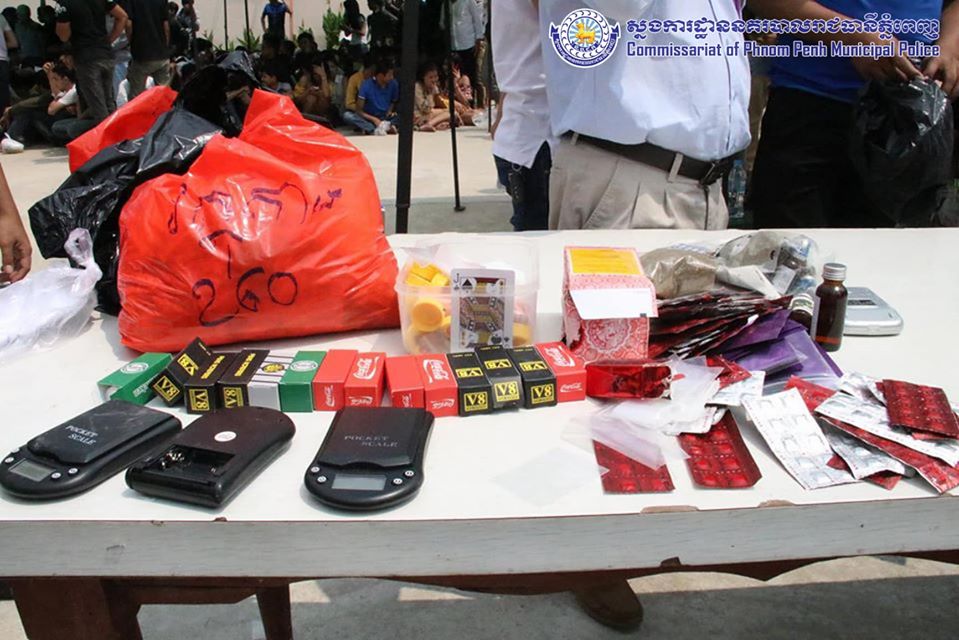 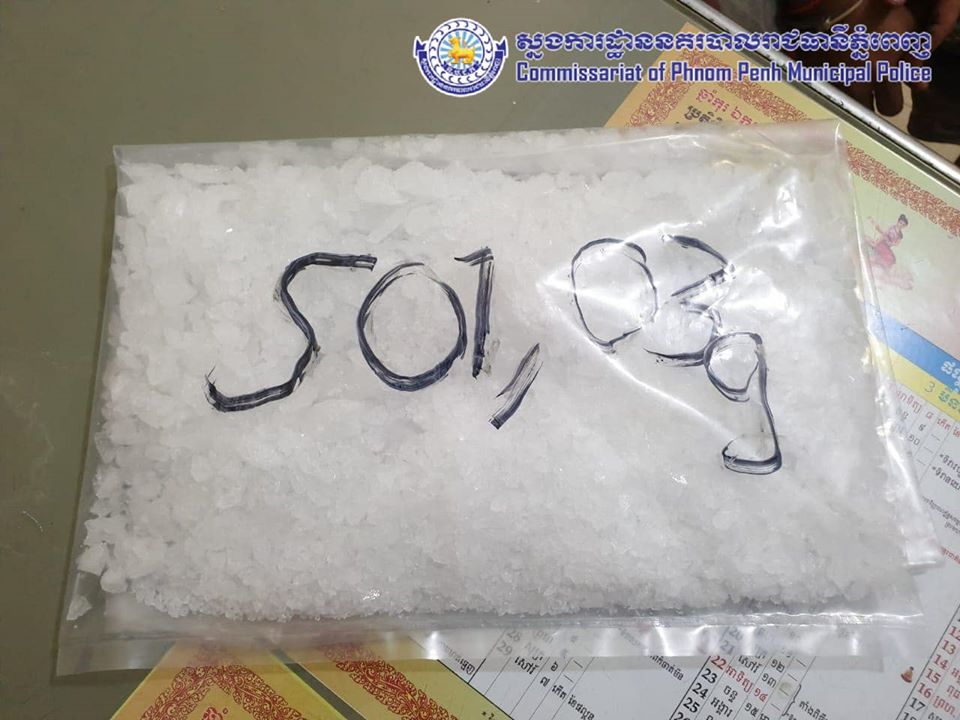 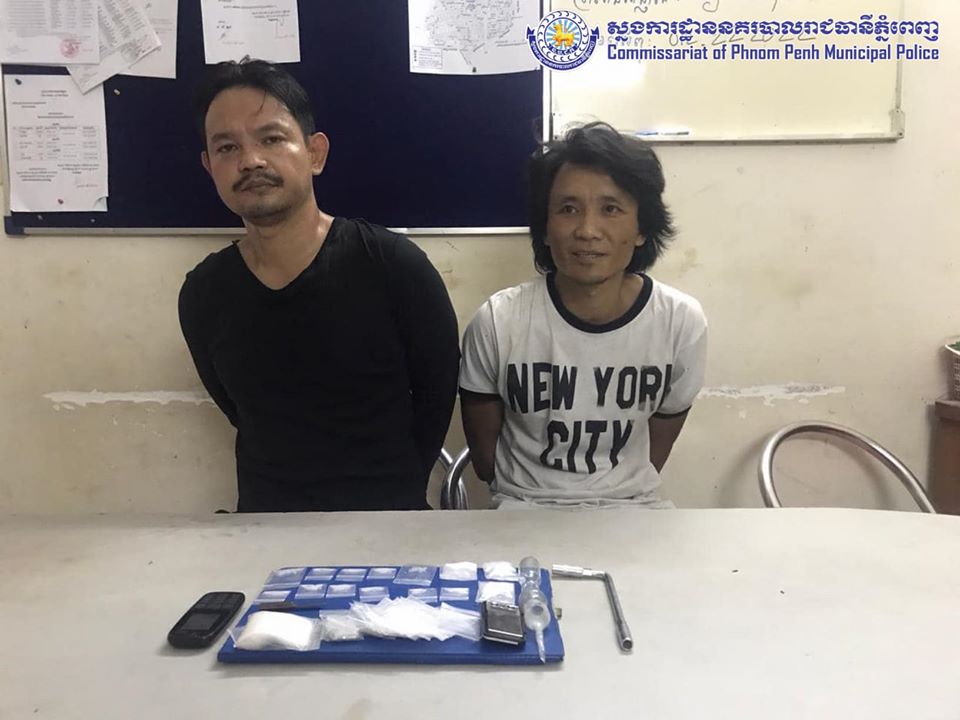 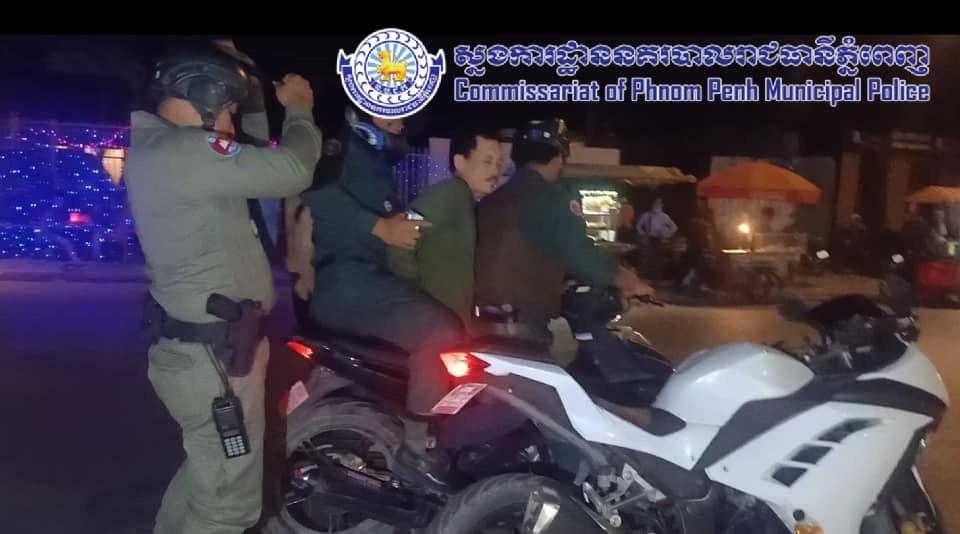 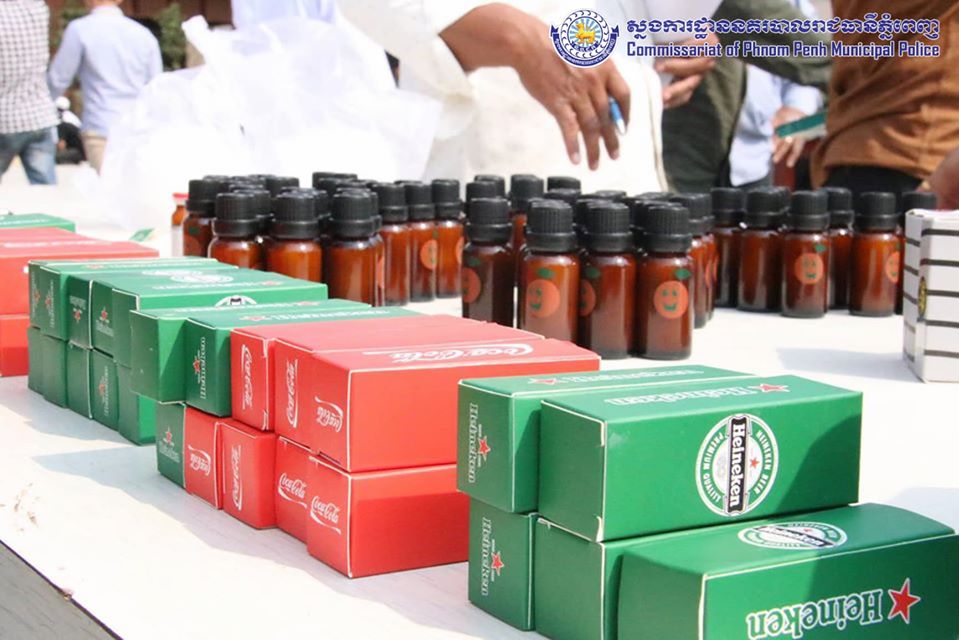 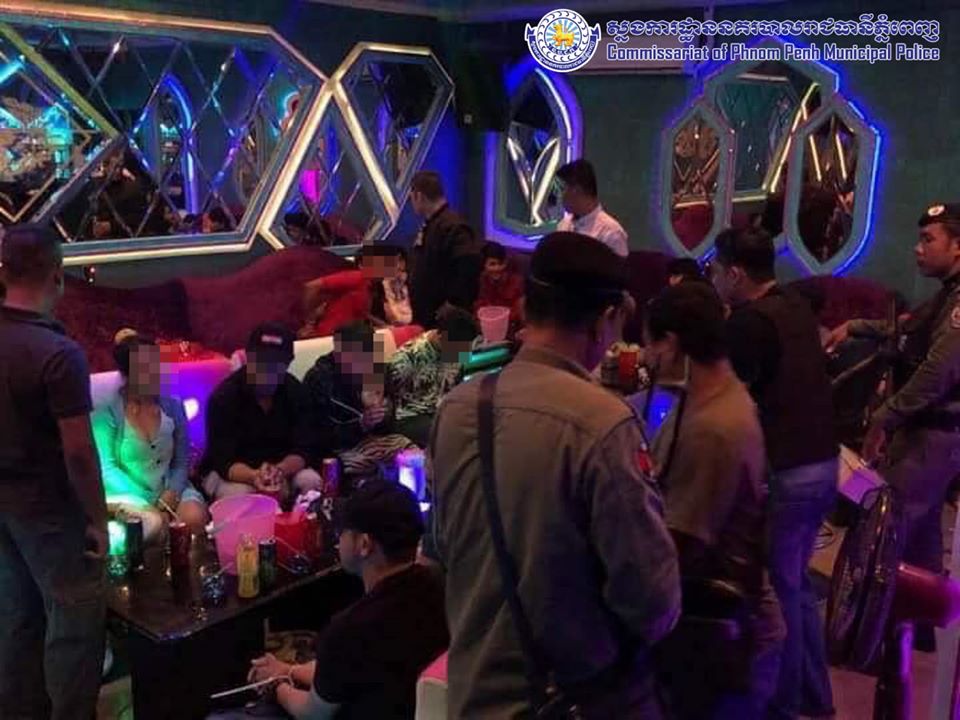 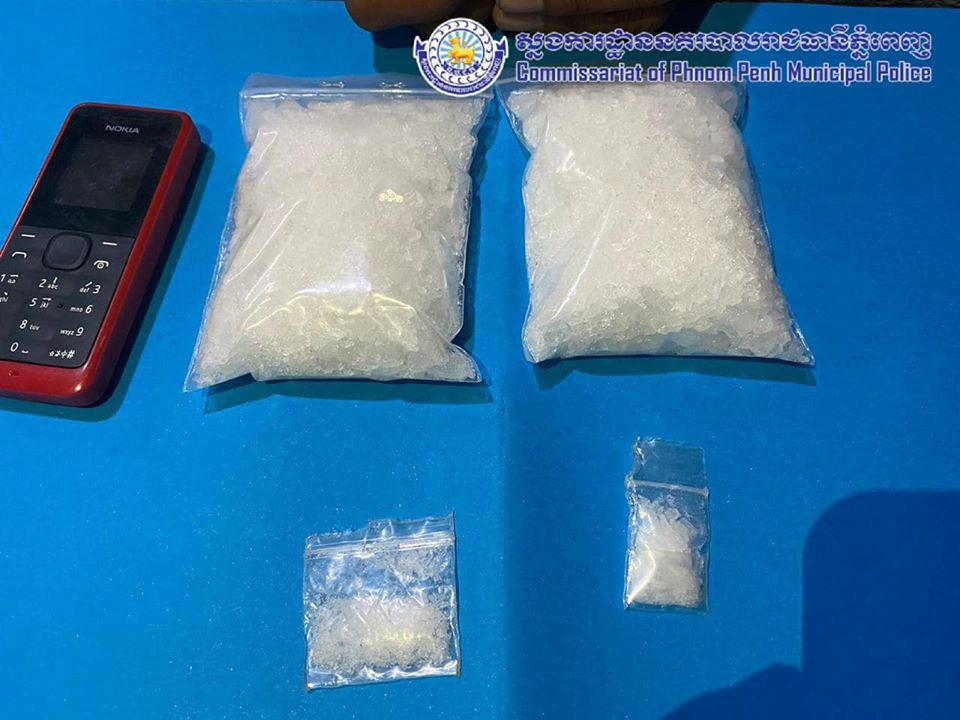 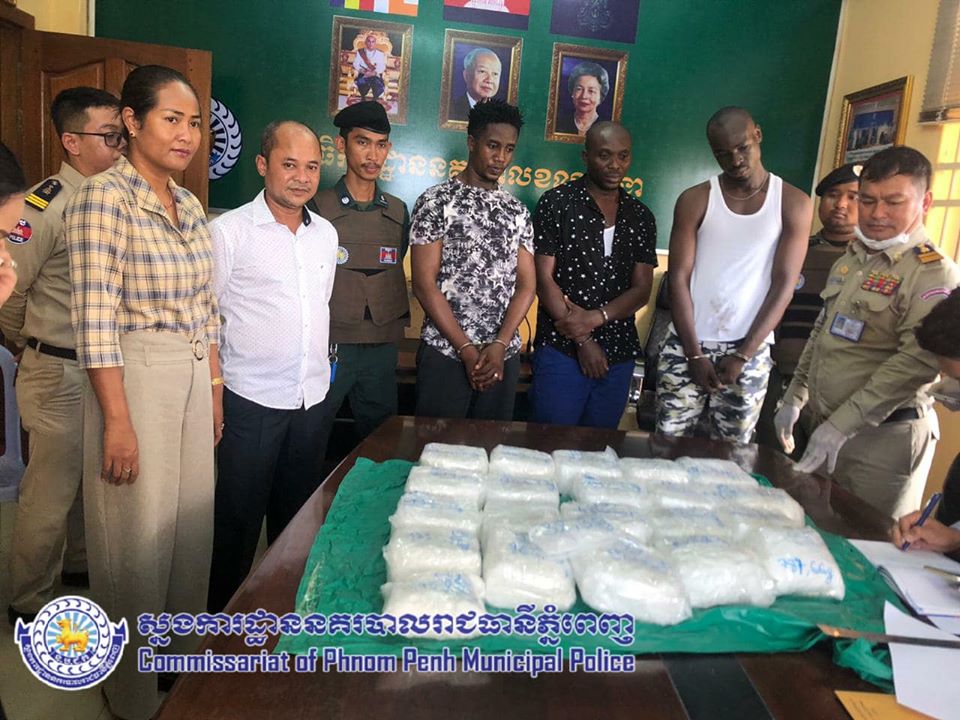 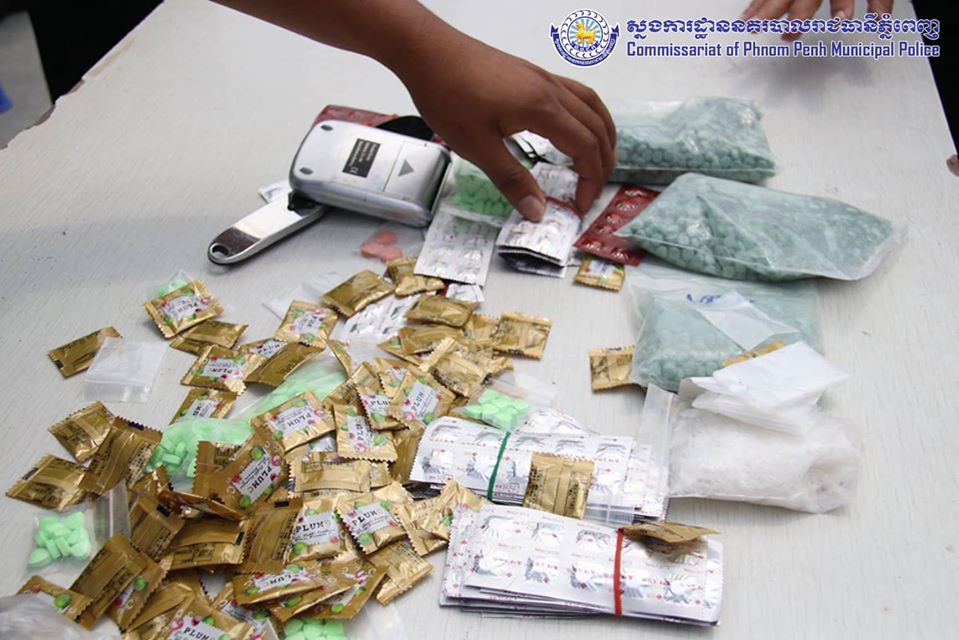 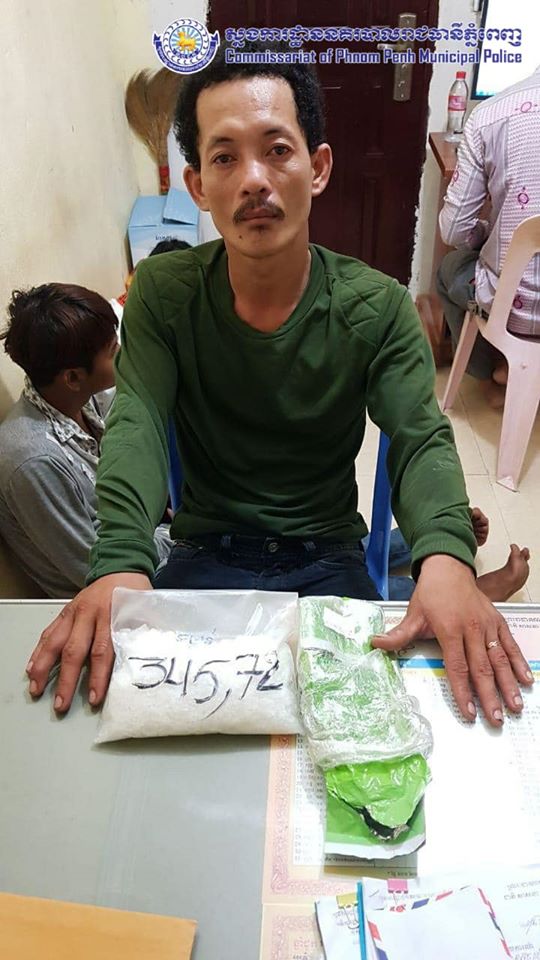 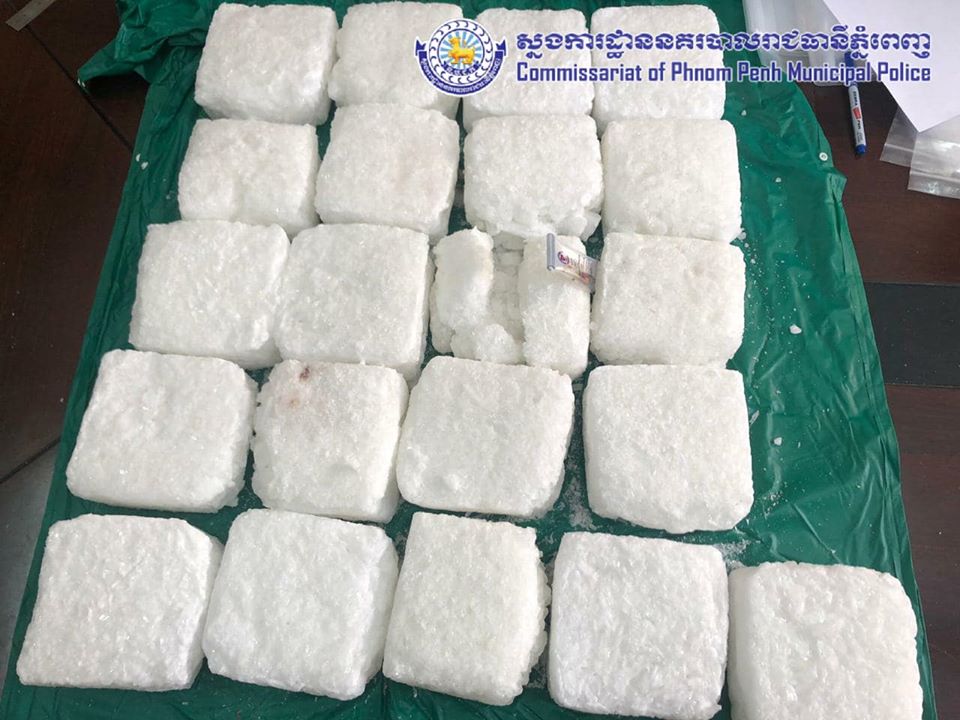 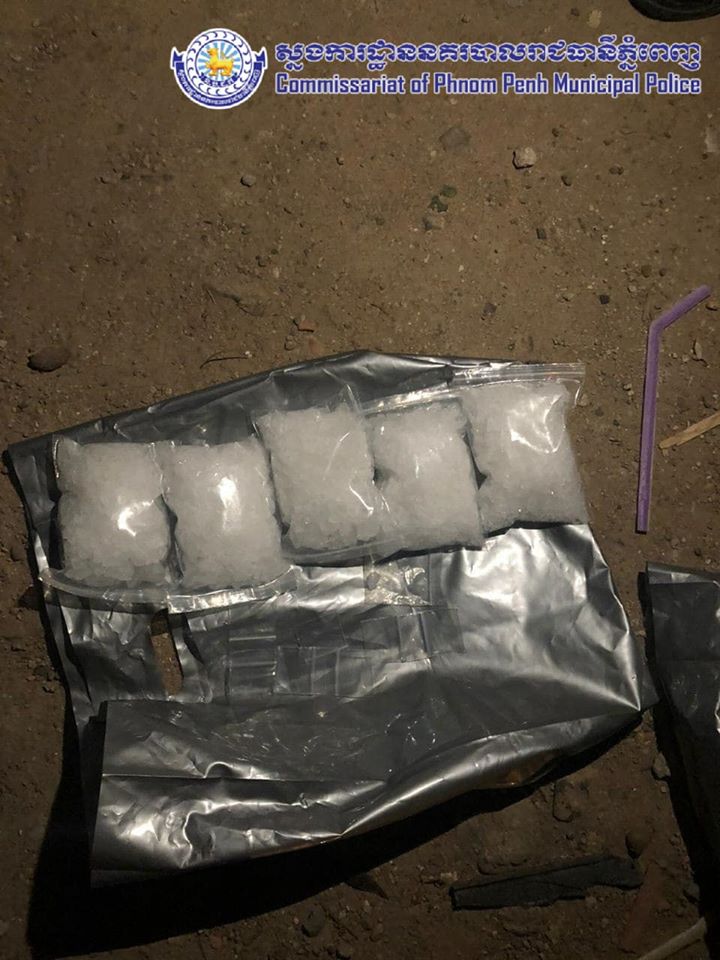 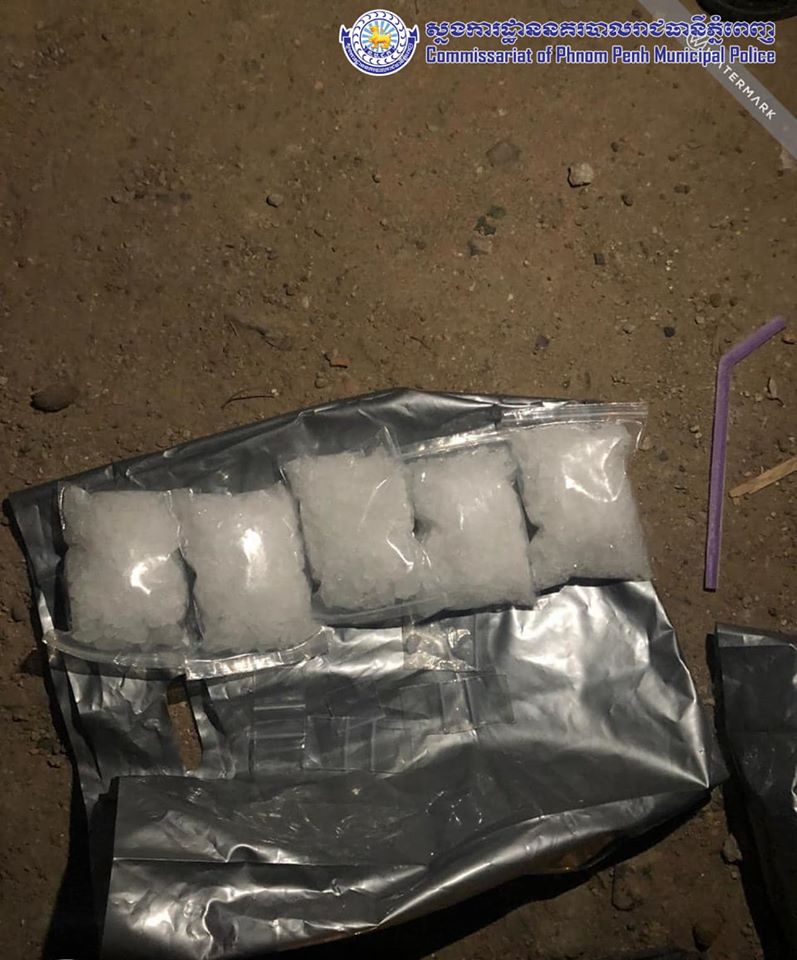 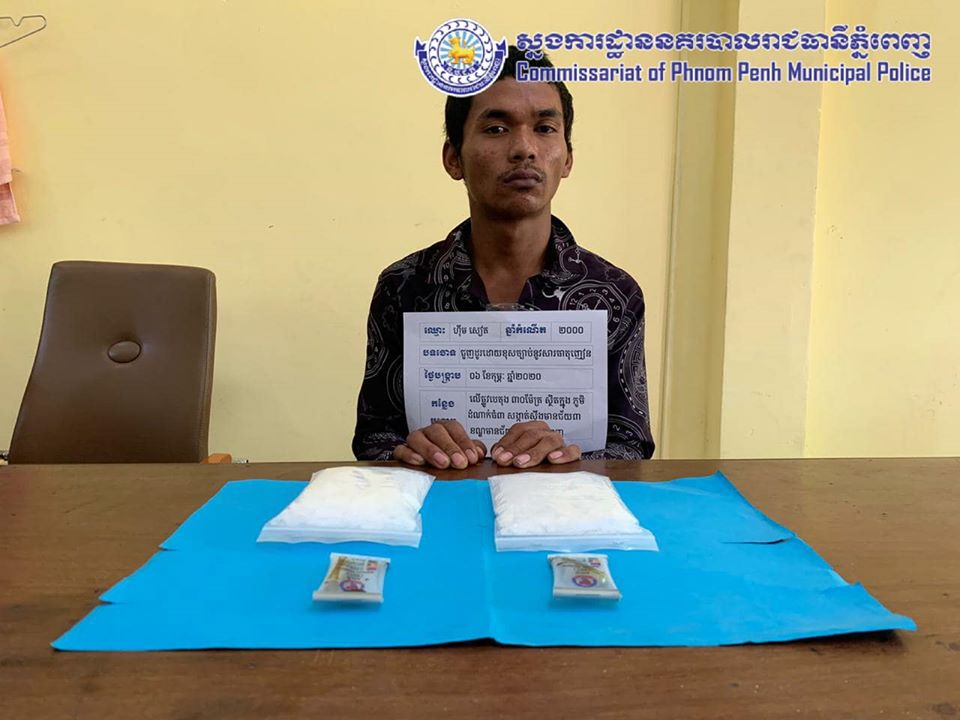 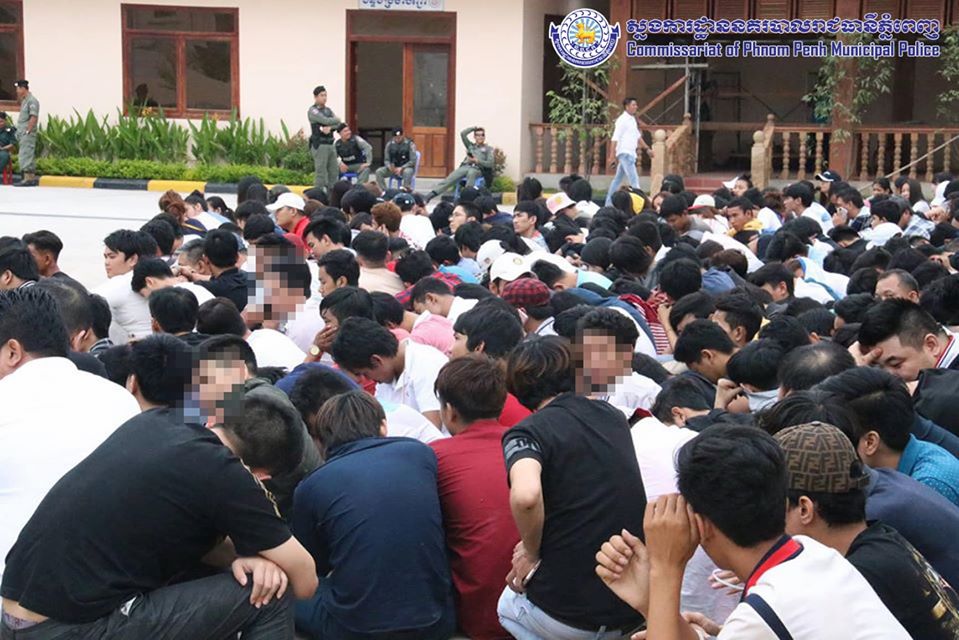 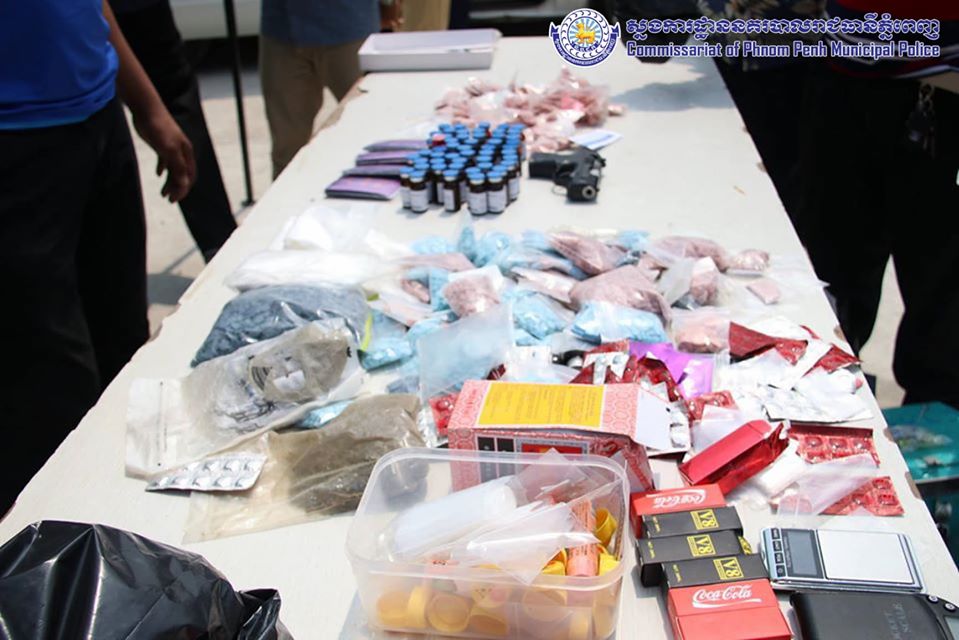 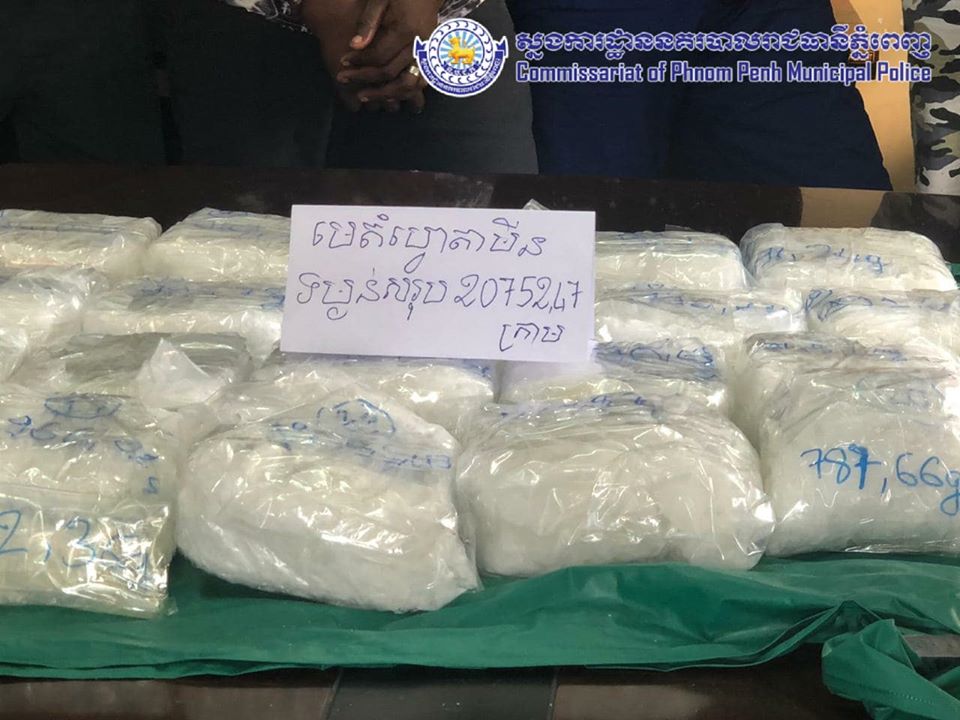 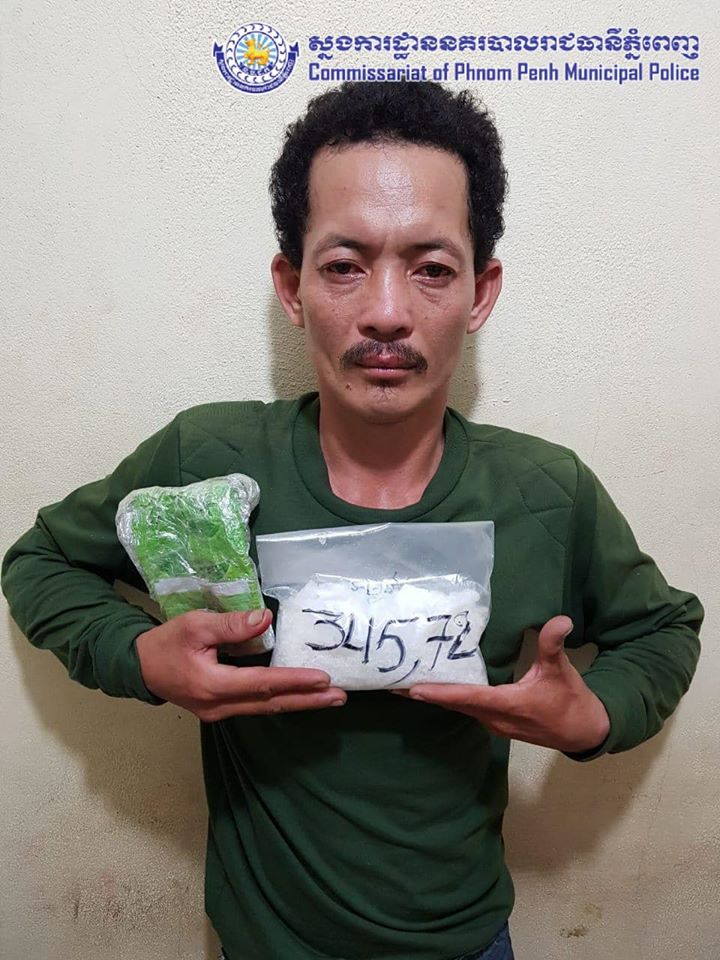 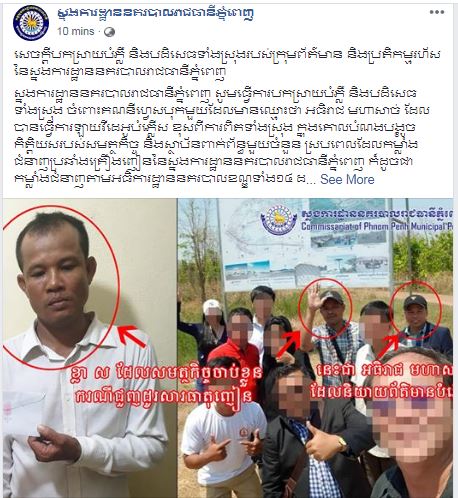