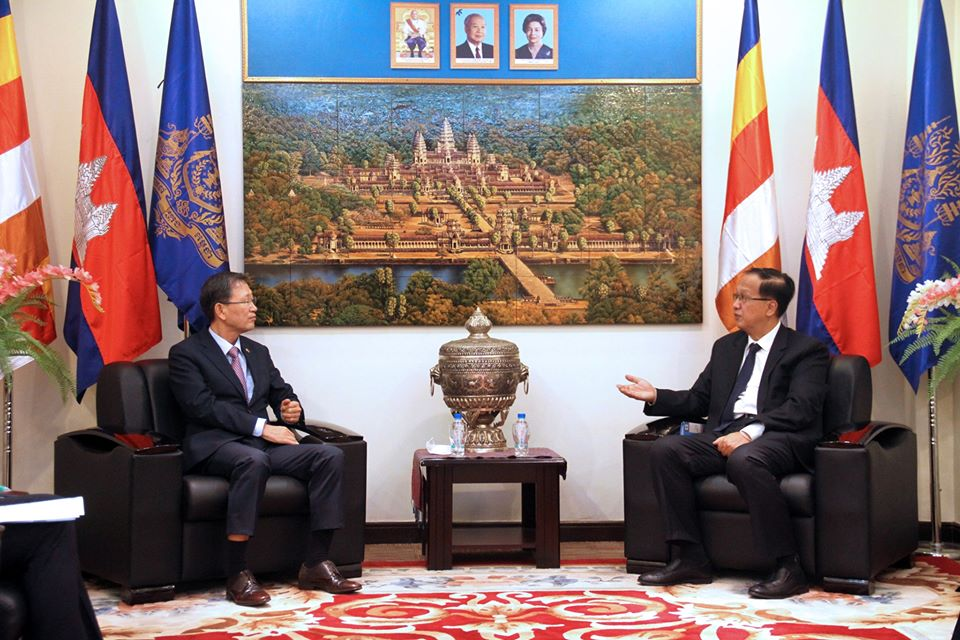 
Phnom Penh: The Minister of Commerce Pan Soeusak proposed to the Korean ambassador Help promote Cambodia's better investment climate to the Korean private sector to attract more investors, especially for the agricultural and agricultural processing sectors Electronics and automobiles to connect with global and regional supply chains, as well as investing in technology and e-commerce, the sectors that are The Republic of Korea has high potential.

He made this remark during a working meeting with His Excellency Park Heung-Kyeong, Ambassador Extraordinary and Plenipotentiary of the Republic of Korea to God Kingdom of Cambodia at the Ministry of Commerce on the morning of July 7, 2020.

The Minister and the Ambassador emphasized the importance of good relations between Cambodia and Korea, both economically and commercially. The two countries' trade has steadily increased until the announcement of the start of the Cambodia-Korea Free Trade Agreement negotiations in time Very soon.

The Minister and the Ambassador discussed and exchanged views on the situation and progress at the World Trade Organization (WTO). Cambodia continues to support the World Trade Organization and the multilateral trading system, with the WTO playing a vital role in helping developing member countries. And less developed, including Cambodia, to gain preferential trade and special treatment, which have contributed significantly to national economic development, and the WTO It also plays an important role in facilitating global trade.
By: CEN 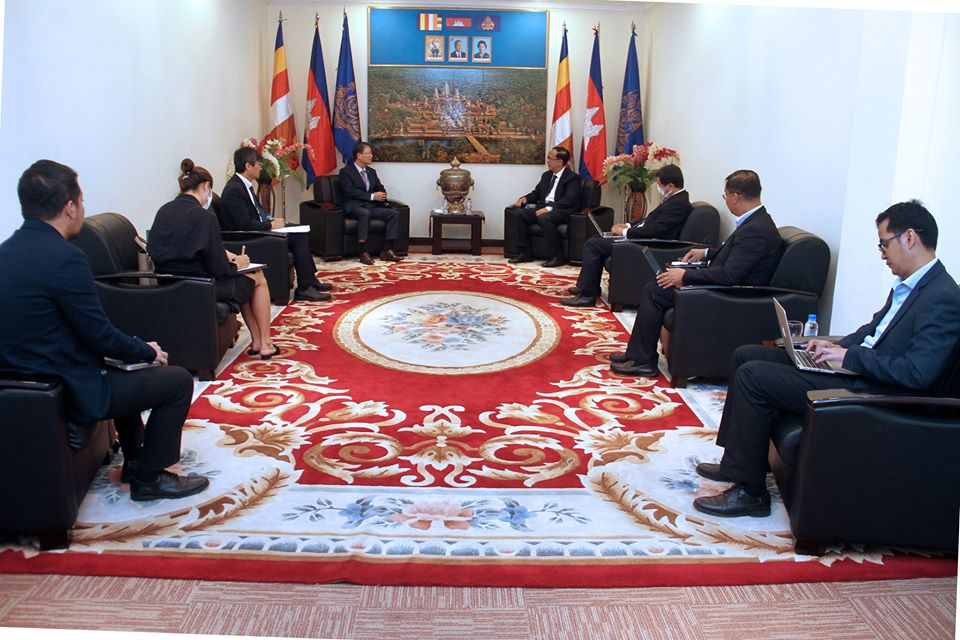 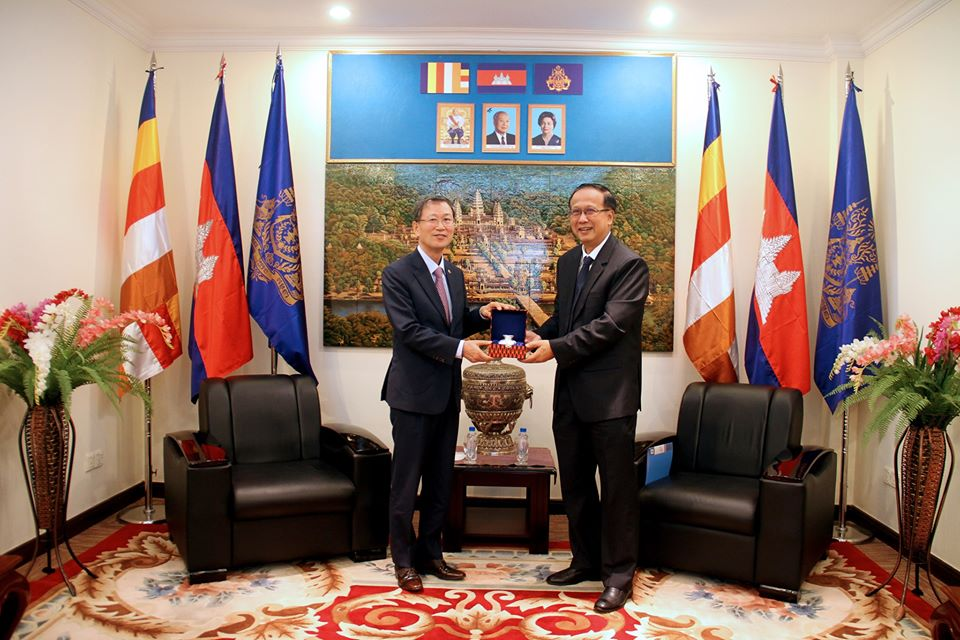 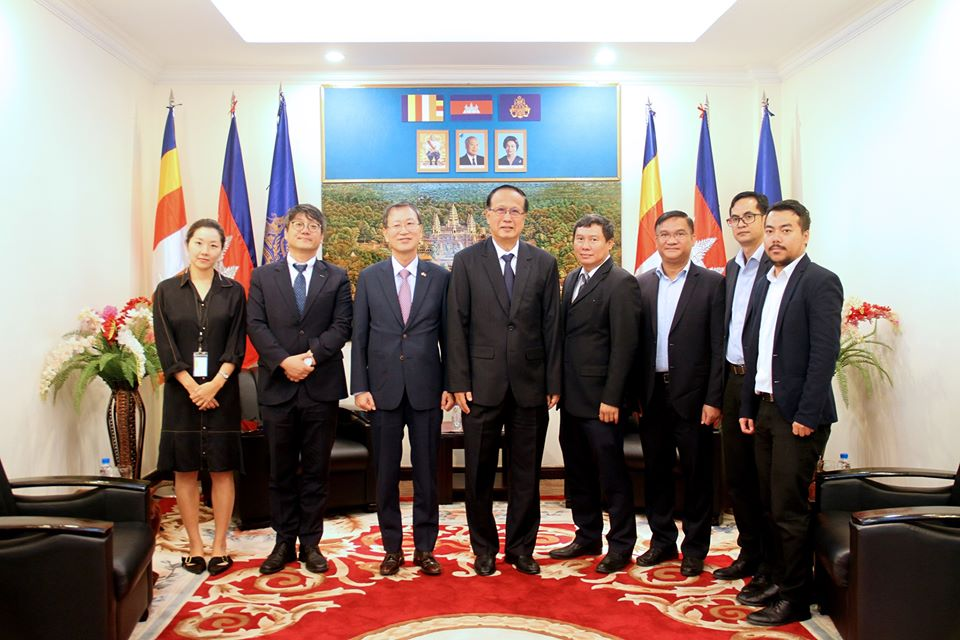