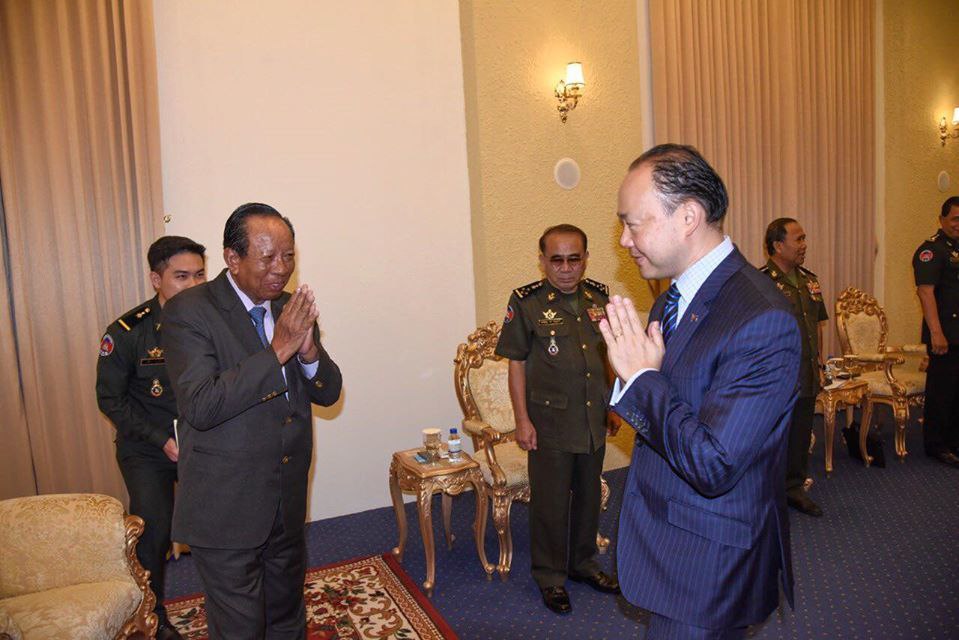 
Phnom Penh: Samdech Preah Vihear has confirmed to the new Ambassador of the countryAustralia: The Royal Cambodian Armed Forces will be fully equipped to fulfill your mission in Cambodia despite the world. Amid the ongoing epidemic of Co vid 19, we will work together to prevent as much as possible. Effectively.

During the meeting, HE Pablo Kang said that the whole world is facing the spread of the deadly disease, Covid 19, which causes human infections and Thousands of thousands dead.

The new Australian Ambassador also raised people's concerns worldwide about the pleasure of coronavirus (Covid 19) Which has been widely spread across the countries of Asia, Europe, Africa, America, Australia and some parts of the world where The number of fatalities and fatalities has been increasing steadily Al.

His Excellency Samdech Akka Moha Sena Padei Techo: "Congratulations to the Success of the Diplomacy of the Old Australian Ambassador Past mandates in Cambodia and welcome to Australia's new Ambassador to Cambodia, and to all. Mission Diplomats of friendly countries also visit Cambodia, despite the spread of the deadly disease Covid19. The Royal Government of Cambodia is always welcome.

“The Royal Government of our two countries, Cambodia and Australia, always work together to improve cooperation with each other since the leadership. Top to bottom in the fight against terrorism and regional security. But now, we are still fighting against the deadly virus of the deadly Coronavirus Covid 19. He is whole.

By the arrival of His Excellency Pablo Kang in Cambodia, he is optimistic that the new ambassador to the Kingdom of Cambodia will continue. The rest of the job and new jobs are better at strengthening ties, strengthening bonds, solidarity, friendship, cooperation, and even better communication. With the Royal Government of Cambodia and the Royal Cambodian Armed Forces.

In connection with measures to prevent the spread of the respiratory virus (COVID-19), Samdech Techo Hun Sen underlined the role of the Royal Cambodian Armed Forces as an acute force. Ready for intervention in the direction of the head of government, especially the Ministry of Health of the Kingdom of Cambodia.

His Excellency Pablo Kang promised that Samdech Akka Moha Sena would work hard to enhance the cooperation of the friendship with the Royal Government of Cambodia and the Armed Forces ៕ By: Kolab 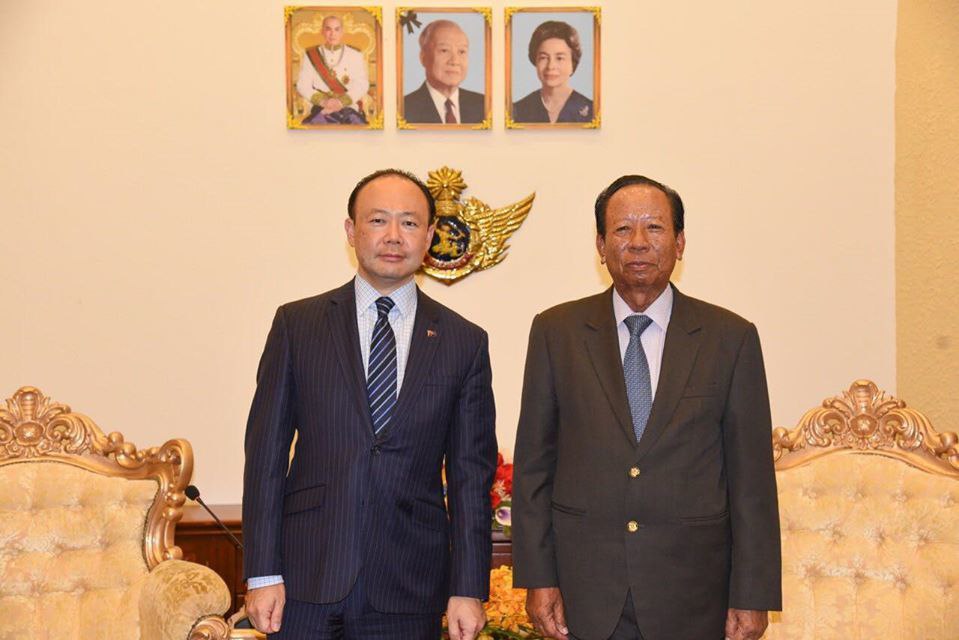 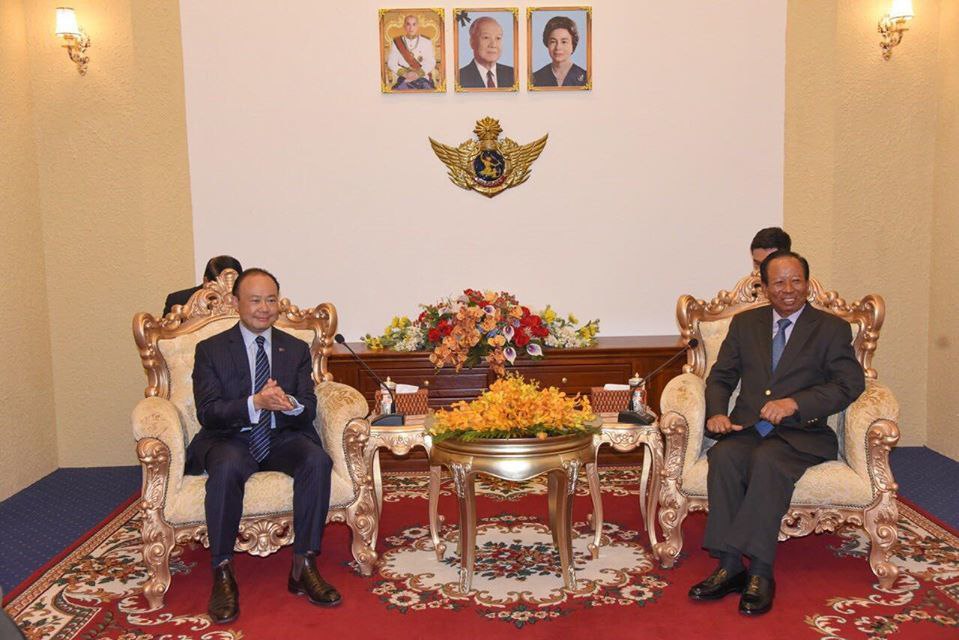 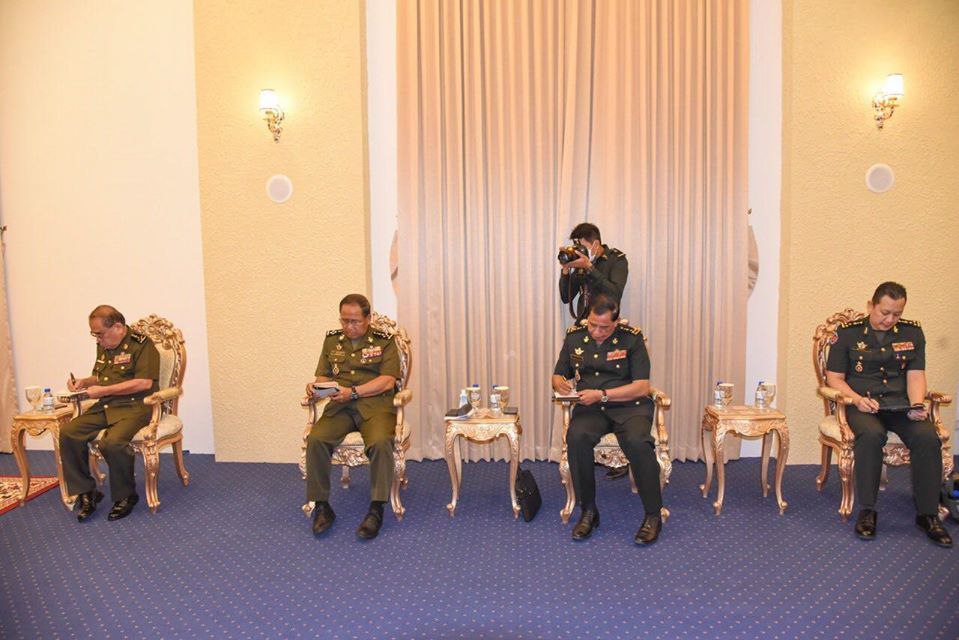 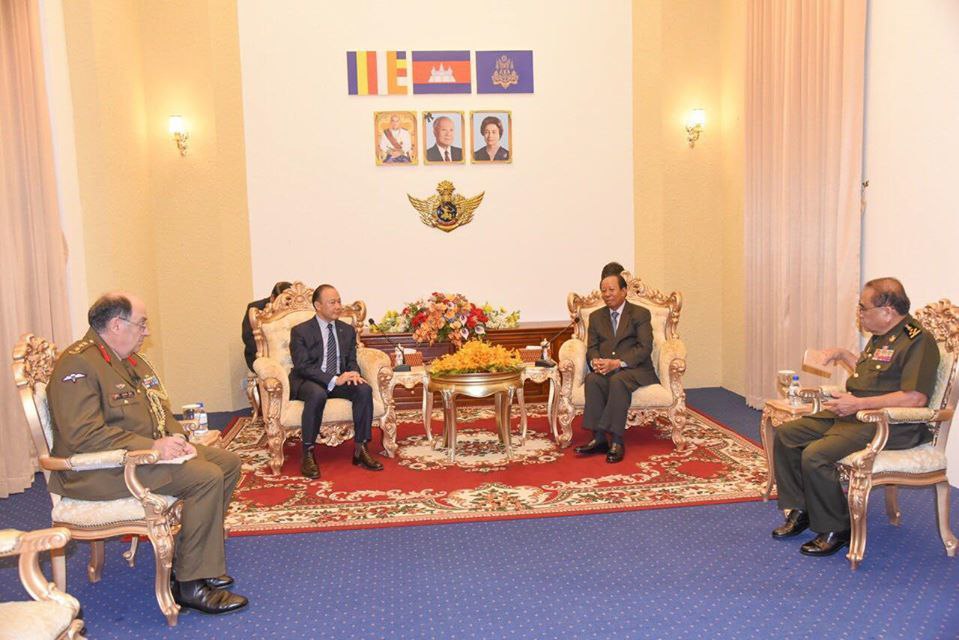