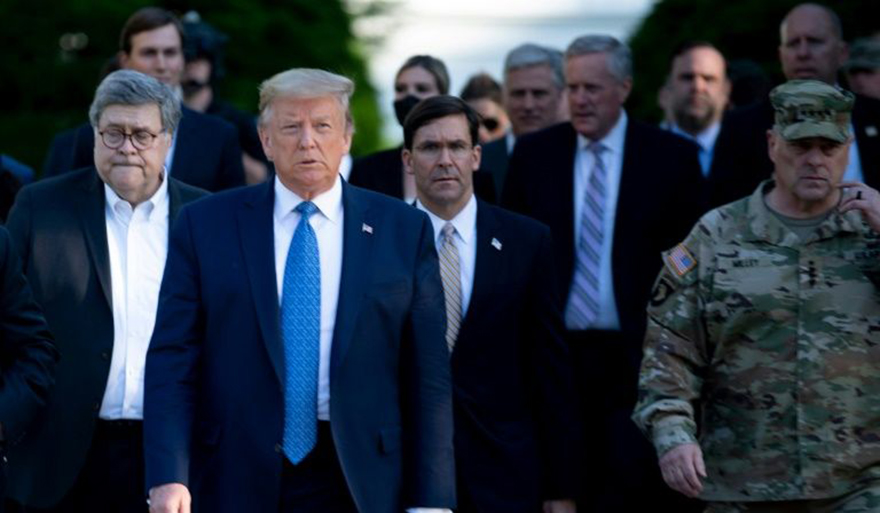 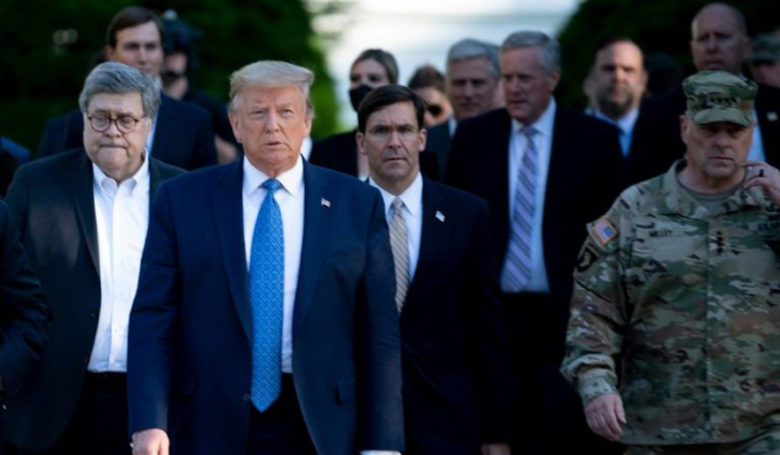 US Army Chief of Staff General MARK MILLEY on June 11 expresses regret that he was accompanying Donna After the split in anti-apartheid protests, a sign of greater disagreement between the Pentagon N and President of the United States.

The general said I should not do this. He, like Defense Minister MARK ESPER, last week in front of the public was apart of him. Donald Trump.

Brigadier General MARK MILLEY regrets that as the death of a black man, GEORGE FLOYD, under the guise of oppression, From a white police officer who sparked racial outrage with angry demonstrations across the country, my presence in Then, under such circumstances, the military may also intervene in the country's internal politics. Excerpt from the website: yahoo (Edited by: Bopha)