The airport setup in Battambang is not without its hurdles 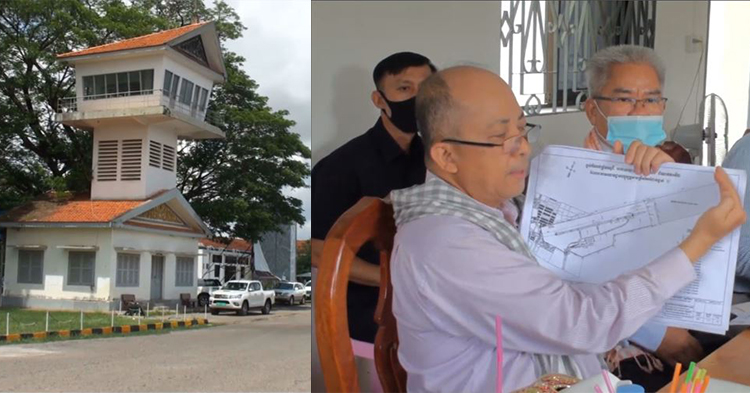 The airport setup in Battambang is not without its hurdles


Battambang: Cambodian Civil Aviation officials said The team is working on the redevelopment of the airport in Battambang, with stakeholders starting to gather real-time data of people living in the airport environment without obstacles. No more without the Kov 19 issue, it will soon be back up. 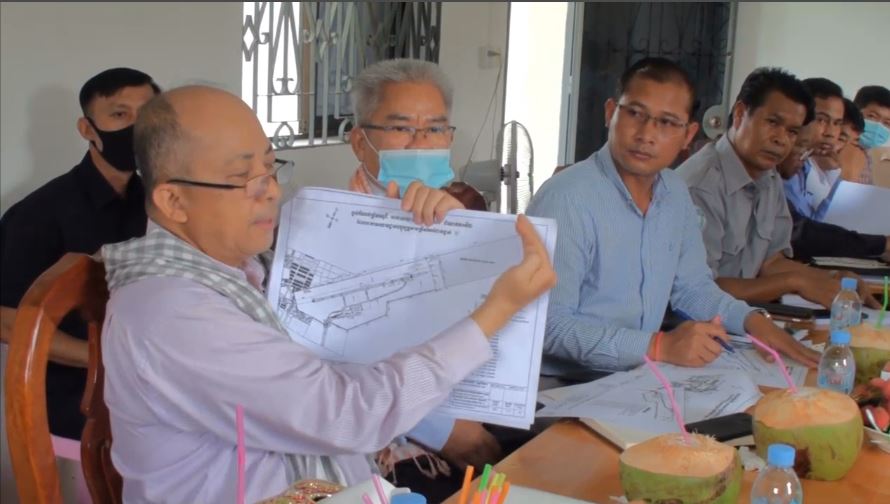 Such a suggestion was made at the meeting with the Provincial authorities on May 26, 2020, presided over by HE Tek Sally, Under Secretary of Civil Aviation and Chairman of the Commission. National Airport Techniques.


HE Tek Sally, undersecretary of civil aviation and chairman of the National Airport Technical Committee, said that the statistics of the people living in the airport were almost 100% complete. And with the next step, the team will measure the positives and negatives as well as the rest to get the job back on track. In addition, the team is working to prevent the construction of skyscrapers, disrupting aircraft flight, and expanding land. It also does not provide ownership plans or permits for construction, as the team is also studying a 4C scale expansion Airbus 320 can be dropped.

The airport in Battambang, which was inaugurated in 1968, was suspended for several years. At present there are many airport residents, especially military families, and this place is also a place of relaxation for the residents. Evenings were also held for a number of events. On the occasion of the 6th River Festival in Battambang, Samdech Techo Hun Sen urged the provincial authorities to organize Battambang airport also reopened. 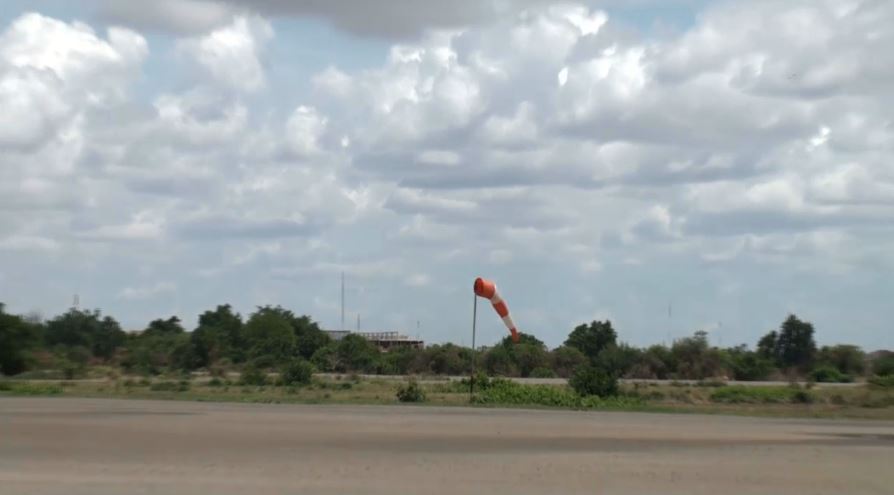 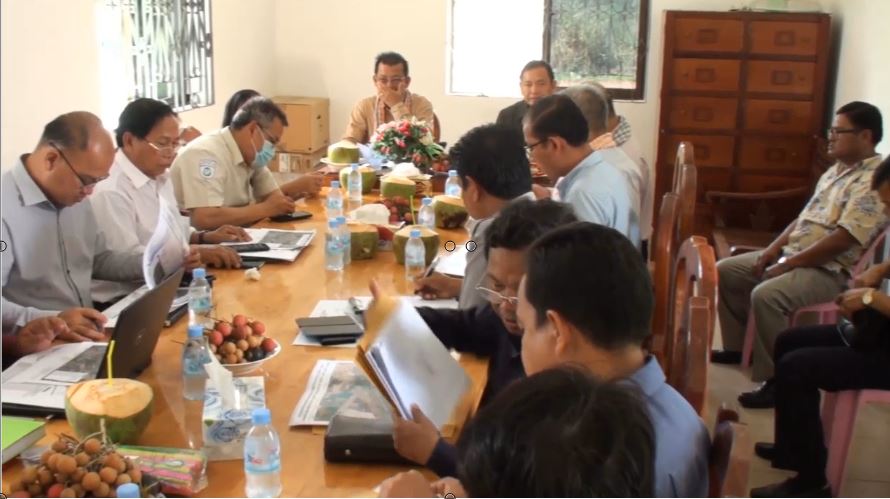 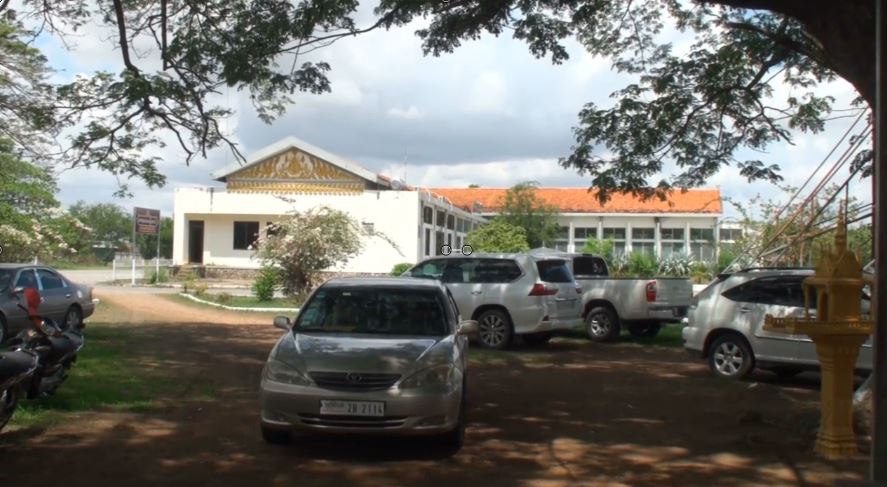 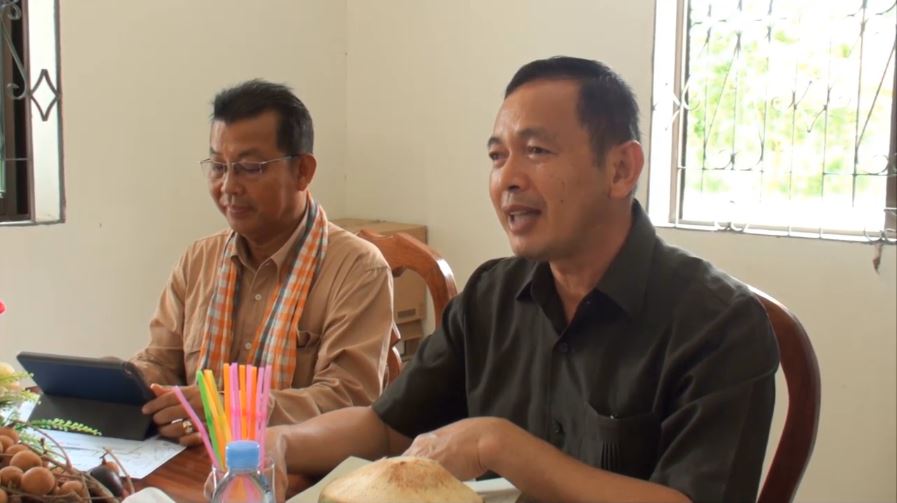 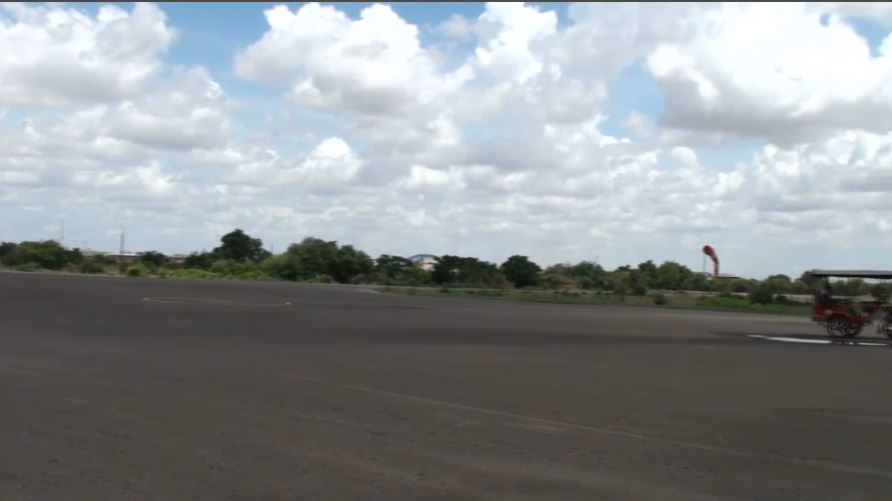 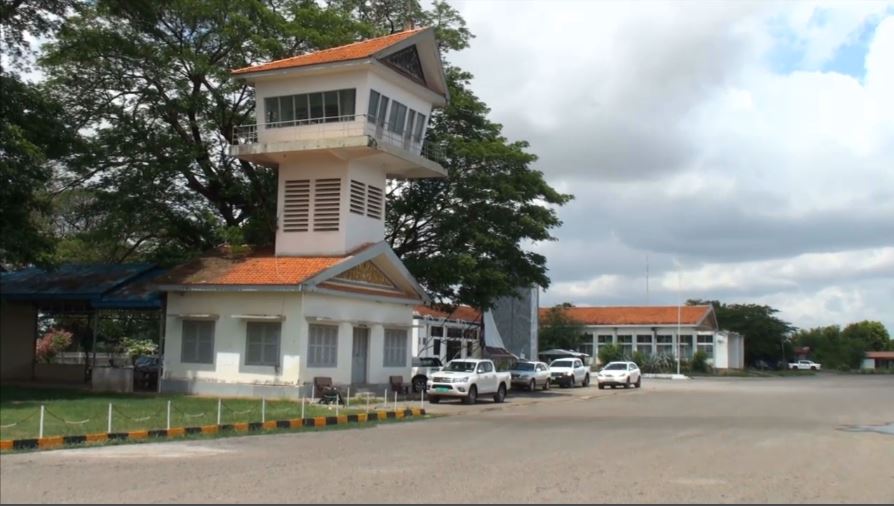