The air quality across the country is excellent 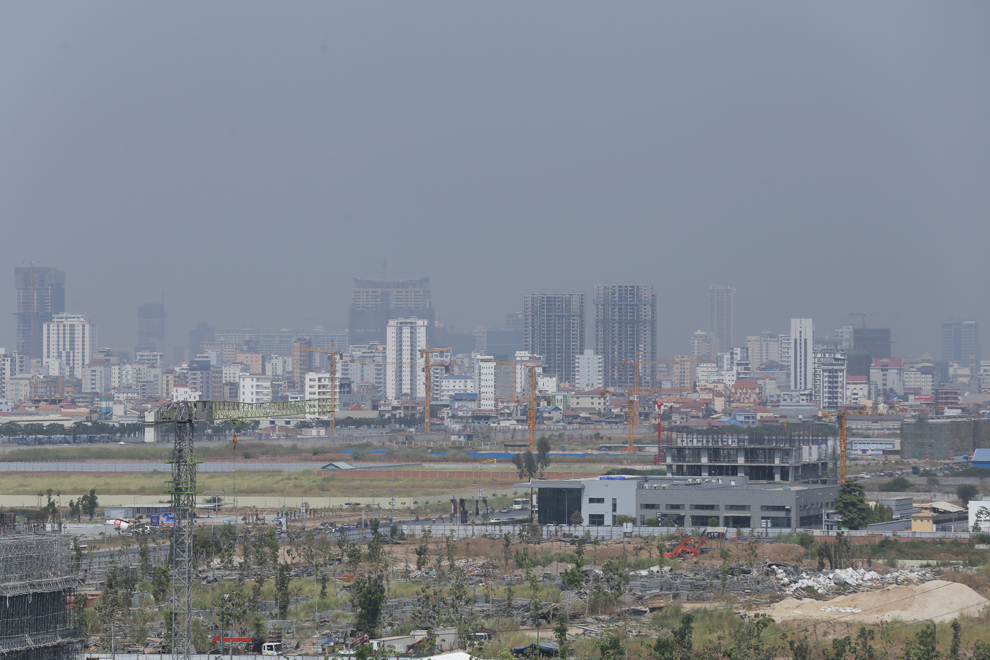 The air quality across the country is excellent


Photograph: Pha Lina / Phnom Penh Post According to the results, the air quality monitoring from air quality monitoring stations in Phnom Penh and Cambodia by 1 pm on the 21st January Yesterday shows that the concentration of inert particles in the PM2.5 is limited to the standard 50 level, which indicates that air quality throughout The Kingdom of Cambodia is of good quality Reconstruction. According to Neth Pheaktra, secretary of state and spokesman for the Ministry of Environment.

Neth Pheaktra said: “The improved quality of air returned to normal since Saturday after the storm. The rise exceeded the January 17 standard.

He added that the Ministry of Environment's specialty department has been continuously monitoring the air quality and continuously informing the public about developments. This air condition.

“The Ministry of Environment would like to thank all the environmental officers, including relevant authorities, especially the sub-national authorities,” he said. The environment, along with the citizens who participated in the implementation of the measures, is on call from the Ministry of Environment and proposes to implement this measure regularly Participants maintain air quality situation in the country. '

The Ministry of Environment on January 17 issued a notification to the Provincial Department of Environment to cooperate with sub-national administrations This includes: 1. Preventing wildfires and burning solid waste in the open, burning in landfills. 2. Take steps to prevent dust from construction and improvement of infrastructure and road dust. 3 – Clean the streets and public places, and keep water on the streets from dust. To educate the people not to burn solid waste, burning grass, stumps and other agricultural waste.

Neth Pheaktra said that the increase in the concentration of PM2.5 inert particles is not the only Kingdom. But the trend is growing in other countries in the region because of the dry climate of the Lower Mekong region. .

He said the main sources and activities that caused the increased concentration of PM2.5 inactive particles were the Industrial emissions from diesel-powered vehicles and other fuels, forest fires, bushfires, grass fires Scaffolding, garbage disposal, solid waste disposal in the open and Million construction waste.

According to the Ministry of Environment, PM2.5 inert particles are small particles in the air with a diameter of less than 2.5 Min City. Inert particles come from burning fossil fuels and other debris.

The ministry said the inert particles could be absorbed into the lungs, and sometimes into blood vessels, which could endanger human health Absorption exceeded limit