Thailand's death toll from the virus has risen to 15 while 1,875 cases have been reported 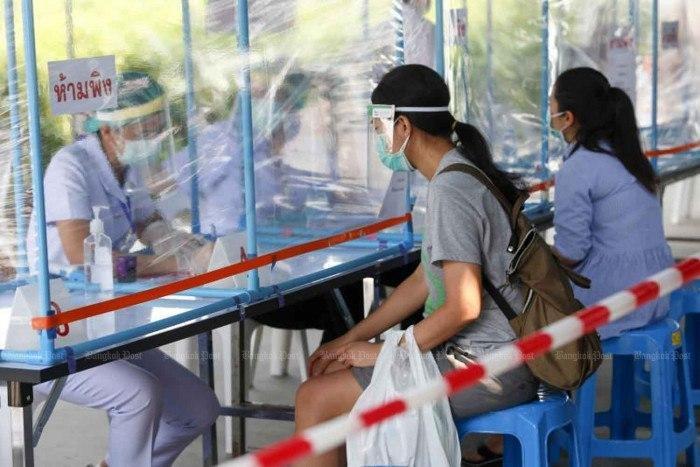 Thailand's death toll from the virus has risen to 15 while 1,875 cases have been reported

The Thai government on Thursday reported a total of 104 new cases of the virus in 19 domestic poultry cases, bringing the total number to 1,875 and three new deaths totaling 15.

Dr Taweesin Visanuyothin, a spokesman for the government's HIV Control Center's Center for Disease Control 19, said one of the dead was a male. A 57-year-old Thai man who returned from Pakistan and died on a southern train from Bangkok to Sungai Kolok Monday.

The man left for Pakistan on February 22. He returned to Suvarnabhumi Airport on March 29 and boarded the train at 3 pm Monday. This man also has diabetes and high blood pressure.

The death of the 57-year-old Thai man has left 15 railroad workers isolated.