Thailand: Shooting at a shopping mall in Nonthaburi, both owner and shopper stampede 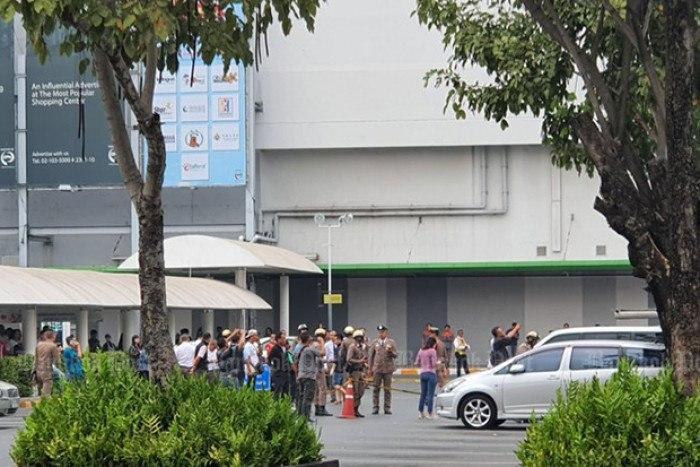 Thailand: Shooting at a shopping mall in Nonthaburi, both owner and shopper stampede

Police gathered at the Central Plaza Rattanathibet in Nonthaburi on Thursday after an explosion was heard inside the mall.

According to the Bangkok Post, on February 27, 2020, the gunfire was reported around 4:20 pm and people fled the building in Muang district.

Jor Sor 100 traffic radio reported that one of the suspects had been arrested and people were starting to return to the market. There were no reports of casualties or injuries.

Thailand was still recovering from an incident at the Terminal 21 shopping mall in Nakhon Ratchasima on February 8-9 when a gunman killed 29 people and injured 58 others.