Thailand: Over 600 emergency offenders face up to two years in prison and fined 40,000 baht 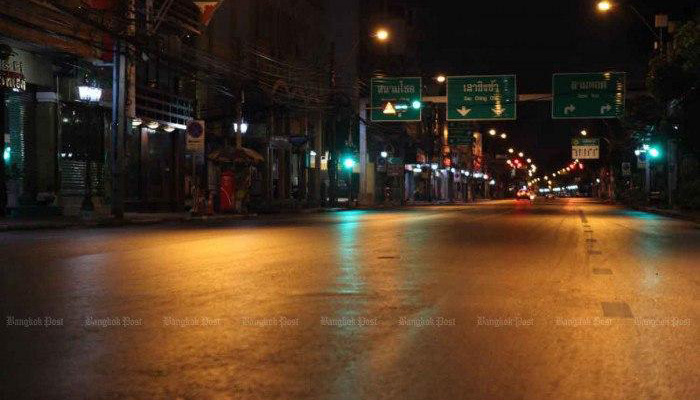 Thailand: Over 600 emergency offenders face up to two years in prison and fined 40,000 baht

More than 600 people across the country have been charged with opposing an emergency decree issued to curb the spread of the disease.

Prayuth Phetchakhun, deputy spokesman for the Office of the Attorney General, said the prosecutor had charged a total of 623 people for violating the decree. This.

On March 26, the Thai government announced an emergency decree aimed at moving people away and forcing them to stay in their homes to stop the spread of the disease.

Among the directives under the decree was a ban on meetings that caused public disruption.

Violators face up to two years in prison and a fine of up to 40,000 baht. Update: October