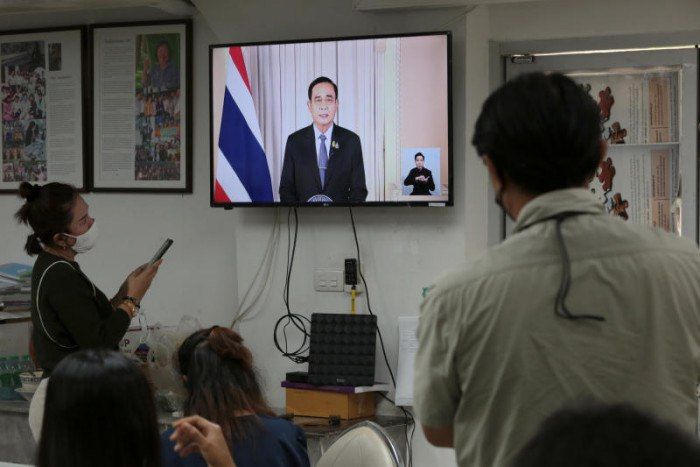 Foreigners will be banned from entering Thailand under an emergency decree issued to combat the deadly polio virus.

According to the Bangkok Post, March 25, 2020, the emergency decree will take effect at midnight on Wednesday 25 March and will be valid until April 30.

The decree prohibits all foreigners from entering at all entrances, except for cargo, diplomats, drivers, automobiles, pilots and others authorized by Prime Minister Prayut Chan-Ojah.

Thai people trapped in other countries will be allowed to return.

People under the age of 5 and over 70 are encouraged to stay indoors and public gatherings are prohibited.