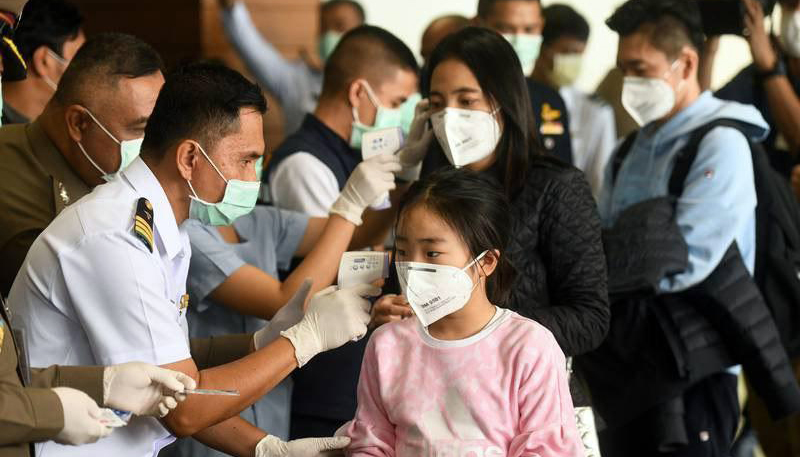 The Thai Ministry of Public Health has reported three new cases of COVID-19, a total of Thais by Tuesday, that brought the country to the fore. There are 53 people infected with the virus.

The first case was of a 41-year-old man who had been in close contact with a patient and a couple who had just arrived from Italy.
The woman, the 51st patient in Thailand, who has been reported to have never made a historic trip to other countries, but the Ministry of Health said she had close contact with the patient. Up to 45 people were treated in a Thai hospital in Chon Bururi, a province in the Gulf. Eastern coastal Thailand.

So far, Thailand has recorded one person who died of COVID-19.