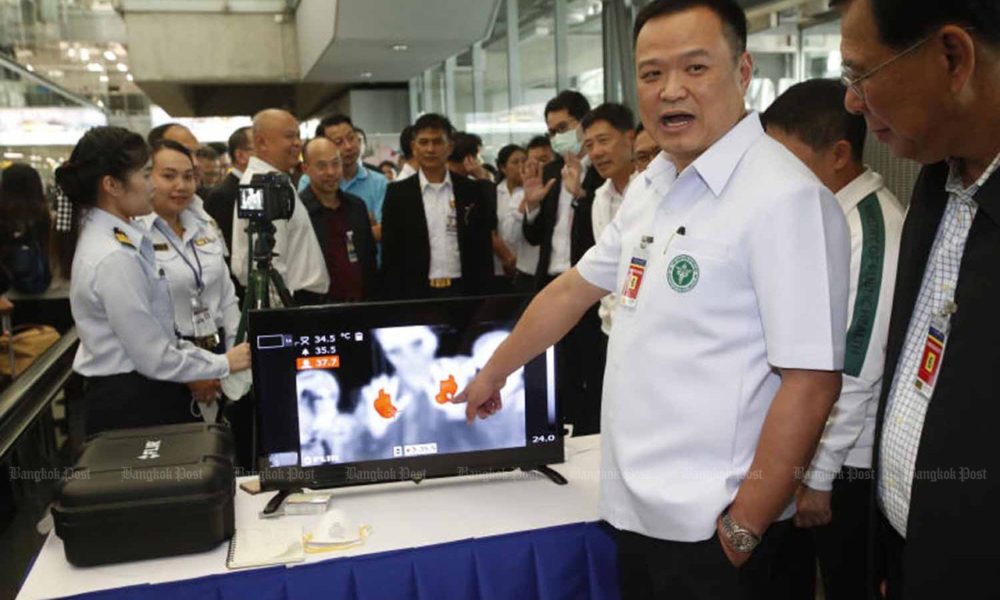 Thai health officials said Tuesday that another six people had been found infected with the coronavirus, four of them Thai and two Chinese tourists.

The Suwannachai Wattanayingcharoenchai, director-general of the Department of Combating Diseases, told the press conference that the four Thais, including a couple, had just visited Japan. . The other two drivers were Chinese tourists.

Health authorities have been contacting their Japanese counterparts for information about infected Thai tourists.

Dr Suwannachai said five of the six were recovering and had to be discharged when they were shown to be free of the virus.

The sixth and most recent patient was transferred from a private hospital to the Bamrasnaradura Institute of Infectious Diseases. He relied on respirators when he was 70 years old, and was infected with atherosclerosis and tuberculosis.