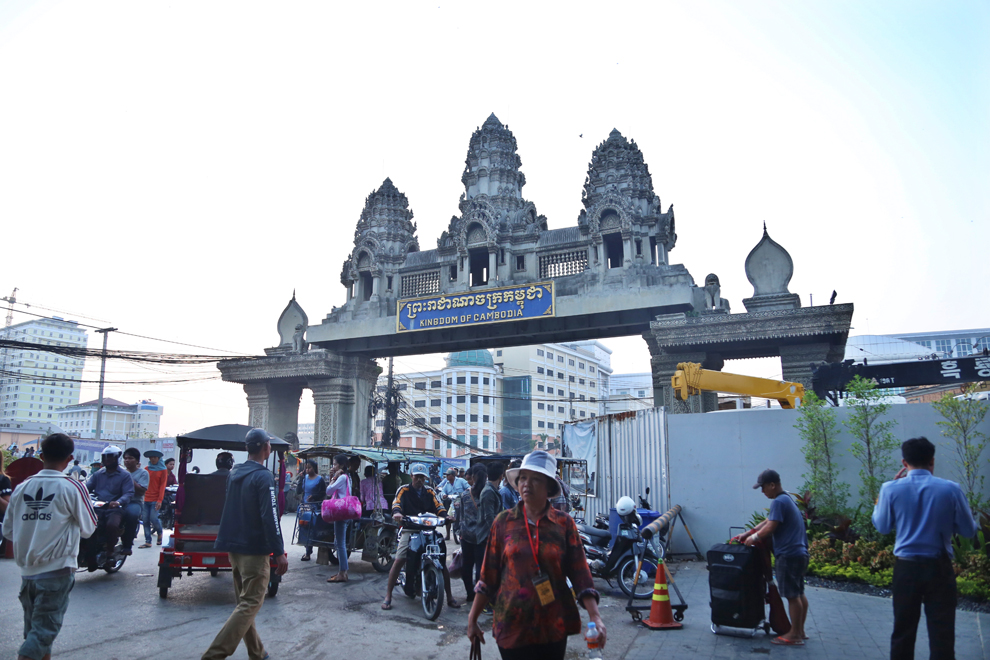 
Phnom Penh: The Royal Government of Thailand has decided to extend the stay and work of Cambodian workers until March 2022, requiring employers or Employers' representatives must bring workers to apply for renewal of residence visas and work permits from August to the end of October 2020.

The Cambodian Embassy stated: "The first, second and third groups have been allowed to stay and work temporarily since the beginning of August. 2020 until January 31, 2021, but during this period to obtain a residence and work permit until March 31, 2022 Employers or employers' representatives must bring Cambodian workers to process the application for extension of residence visa and work permit from the date August 17 to October 31, 2020. "

According to the notice, workers in the fourth group are allowed to stay and work temporarily from August 1. 2020 to October 31, 2020, but during this period to obtain a residence and work permit until March 31 2022 and employers or employers' representatives must bring workers to the process of applying for a visa extension and work permit from the date August 17 to October 2020.

Heng Sour, a spokesman for the Ministry of Labor, could not be reached for comment Tuesday. Moeun Tola, executive director of the Center for Labor Alliances and Human Rights, told the Post that the renewal of residency and work permits This is a good thing for workers in Thailand, but there are some things that the Cambodian government needs to think about when Cambodian workers Thailand continues to close its country, the economic situation in its country has not improved as many private companies suffer The effects of Kovid 19 by continuing to suspend and reduce the workforce.

"I think what our government needs to do is consider helping our Cambodian workers who have lost their jobs and lost their income," Moeun Tola said. In Thailand, by providing various subsidies, food or budget. The other is to help relieve the burden of their families in their hometowns who are in debt to the bank or someone should be facilitated by the government. "Reducing interest rates or delaying payments for a while to make a living."