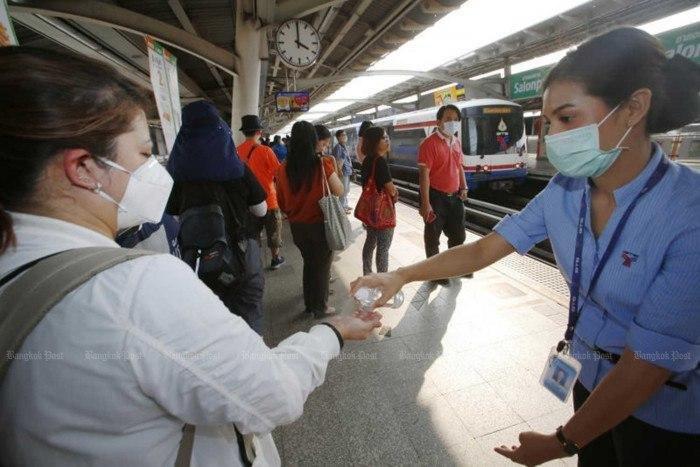 Three more patients infected with the coronavirus or Covid-19 have been fully recovered and have been hospitalized, a senior Thai health official said Thursday. The healers were two Chinese and one Thai, bringing the total number of people recovered to 27.

According to the Bangkok Post published on February 27, 2020, based on the statement of Permanent Secretary of Public Health Narong Saiwong, two people were treated and released from the Bamrasnaradura Disease Institute, including men. A 63-year-old Chinese man and a 43-year-old Thai man and a 33-year-old Chinese woman have been discharged from Rajavithi Hospital in Bangkok.

The total number of new infections as of Thursday was 40. Dr Narong, a spokesman for the ministry, said 27 of them were recovered and were discharged from the hospital and 13 were in hospital. Update: October