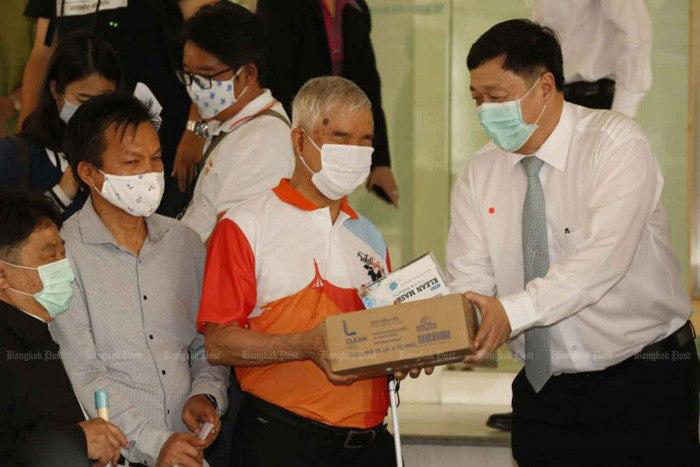 The Thai government on Friday reported 15 new cases of acute respiratory tract infections or cholera, raising the nationwide toll to 2,854, with no new deaths, but Thailand also treating patients with the disease. There were also 2,490 people recovered.

The 15 new cases found included nine people who had close contact with previous patients, four in Bangkok and one in Phuket and one in Songkhla.

Out of a total of 2,854 cases collected in 68 provinces, 2,490 recovered and were hospitalized and 60 cases were recorded. Within 24 hours. "Only 314 patients are in the hospital," said Dr Taweesilp.
Update: October