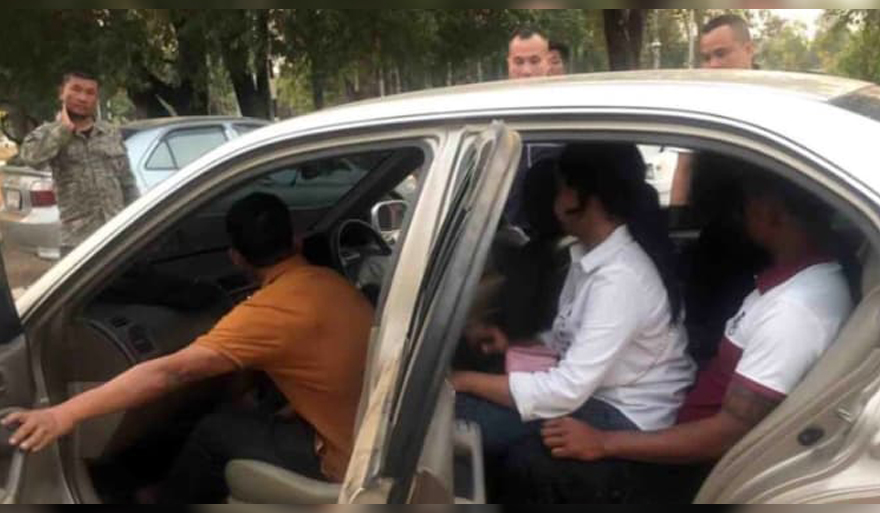 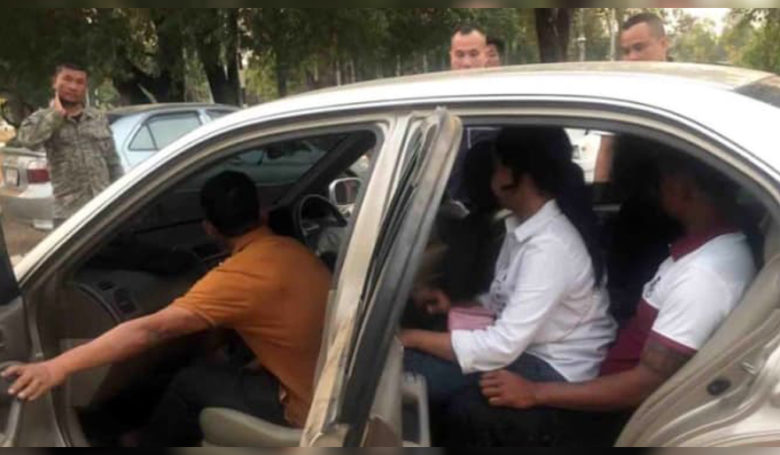 Banteay Meanchey: Five Cambodian workers arrested by Thai authorities in the evening of 19 February 2020 on Thai territory in Ang village Sela commune, Normak Mon commune, Kok Char coal district, Sra Keo province, facing Cambodian territory A Thai truck is looking for work. According to a source from Thai territory, it has been revealed.

The source said that all five workers (4 male and one female) were based in Mongkol Borei district, Banteay Meanchey province. According to questioning, these workers told Thai authorities that they were leaving Cambodia through a corridor in O'Chuk province looking for work. On Thai territory, while driving a Thai car to a checkpoint on the border in the upper village Thai authorities also arrested him.

In addition to the five Cambodian workers, a 33-year-old Thai driver, along with a car, was arrested by Thai authorities and Also drag to continue the procedure.

The source said that five Cambodian workers had been sent to the local police station for questioning. Around this time, Lt. Gen. Khuon Choeun, Commander of the 503rd Infantry Division, denied that there was any such case. Occurs at the geographic point of his administration.

A Thai-Cambodian border relations official at the Poipet international border gate also denied knowing The same was true as the Consulate General of Aranh district in Sa Kaeo province, Thailand, could not be reached for comment.

Provincial Anti-Trafficking and Juvenile Protection Officer works at Thailand's dispatch center in Poipet Pat told the telephone that the five workers had not yet been returned to Thailand. They could face up to 49 days in the country, or at least seven days in deportation if they cross the border
That's the law.

It is unknown whether the fate of the five workers returned to Cambodia soon or will be punished. Thailand's few months. In this regard, officials and authorities should launch an investigation into the backlog of illegal smuggling. Punishment too (Edited by: Bopha)