The Cambodian-Thai delegation met to discuss the possibility of openingThe re-entry of major international checkpoints along the borders of both countries to break the economic deadlock caused by tightening measures Departure to prevent the spread of cholera 19.

The meeting was held on the afternoon of June 30, 2020 between the Cambodian delegation led by HE Ouk Sophoan, Ambassador of Cambodia to Thailand and Cambodia. Thai business delegation led by Chanitr Charnchainarong, chairman of the Thai-Cambodian Business Council, at the ambassador's office Bangkok.

The two delegates plan to propose to the Thai-Cambodian government to open the Poipet-Khlong international checkpoint between The border between Banteay Meanchey (Cambodia) and Sa Kaeo (Thailand) for Cambodian tourists who need to visit Thailand and businessmen It is required to invest in Cambodia with a limited number of days.


If the project is successful, the two sides will submit a request to the governments of both countries to open other international ports : O Smach International (Oddar Meanchey) and Chongqing (Surin Province), Palm International (Battambang) and Ban Lae International Mon (Chan Borei), and the International Guard Gate (Koh Kong) and Hartlek (Trat), etc. To promote tourism and trade, the two parties aim to restore the economic flow of the two countries.

According to data from the Ministry of Commerce of Thailand, in the first four months of this year, the bilateral trade between Cambodia and Thailand has been achieved. $ 3.1 billion, an increase of 18.3% over the same period in 2019. Of the total, 687 million US dollars were exported to Thailand, up 106 percent, while imports amounted to $ 2.4 billion. 5.6%
By: CEN 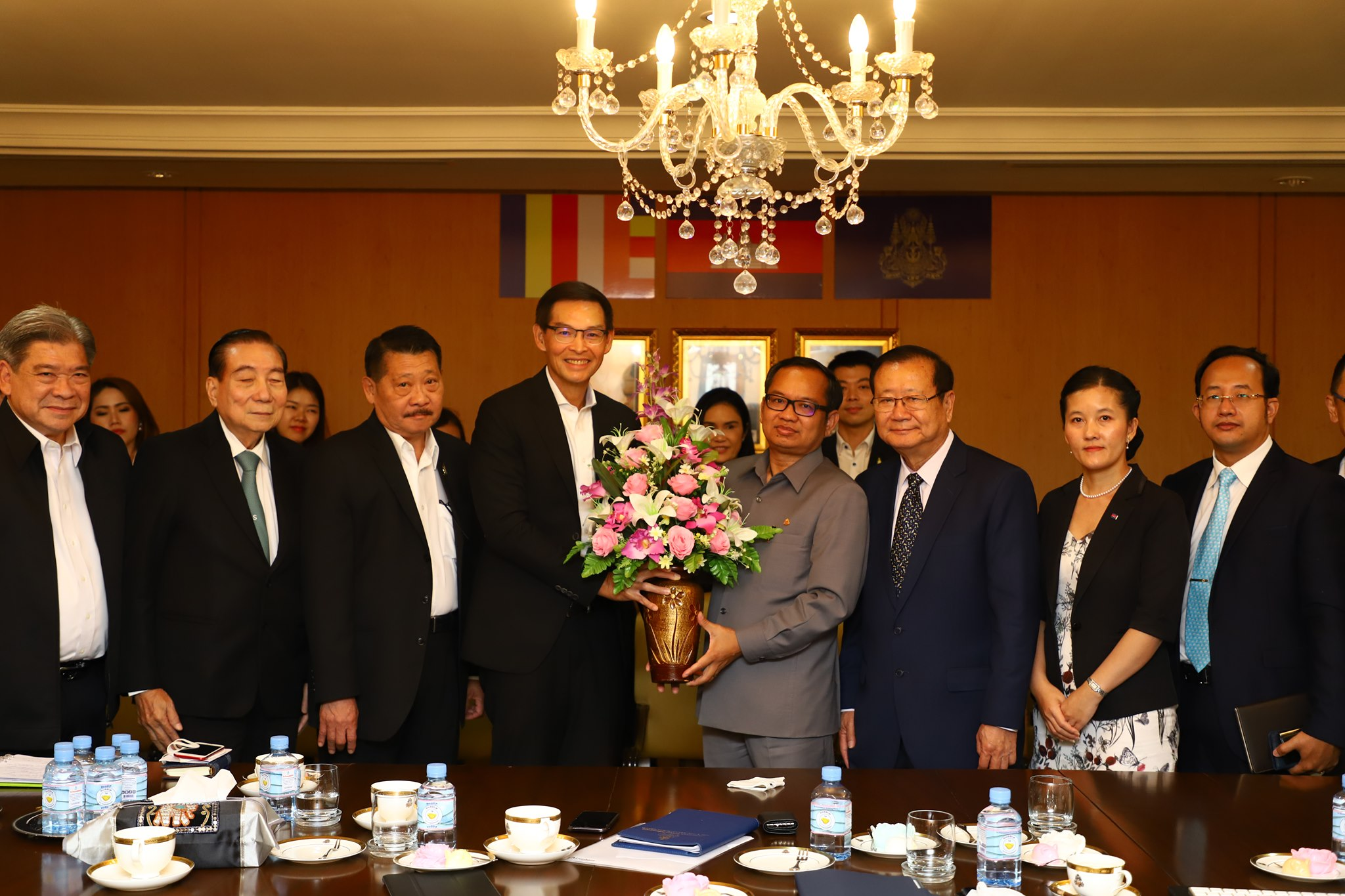 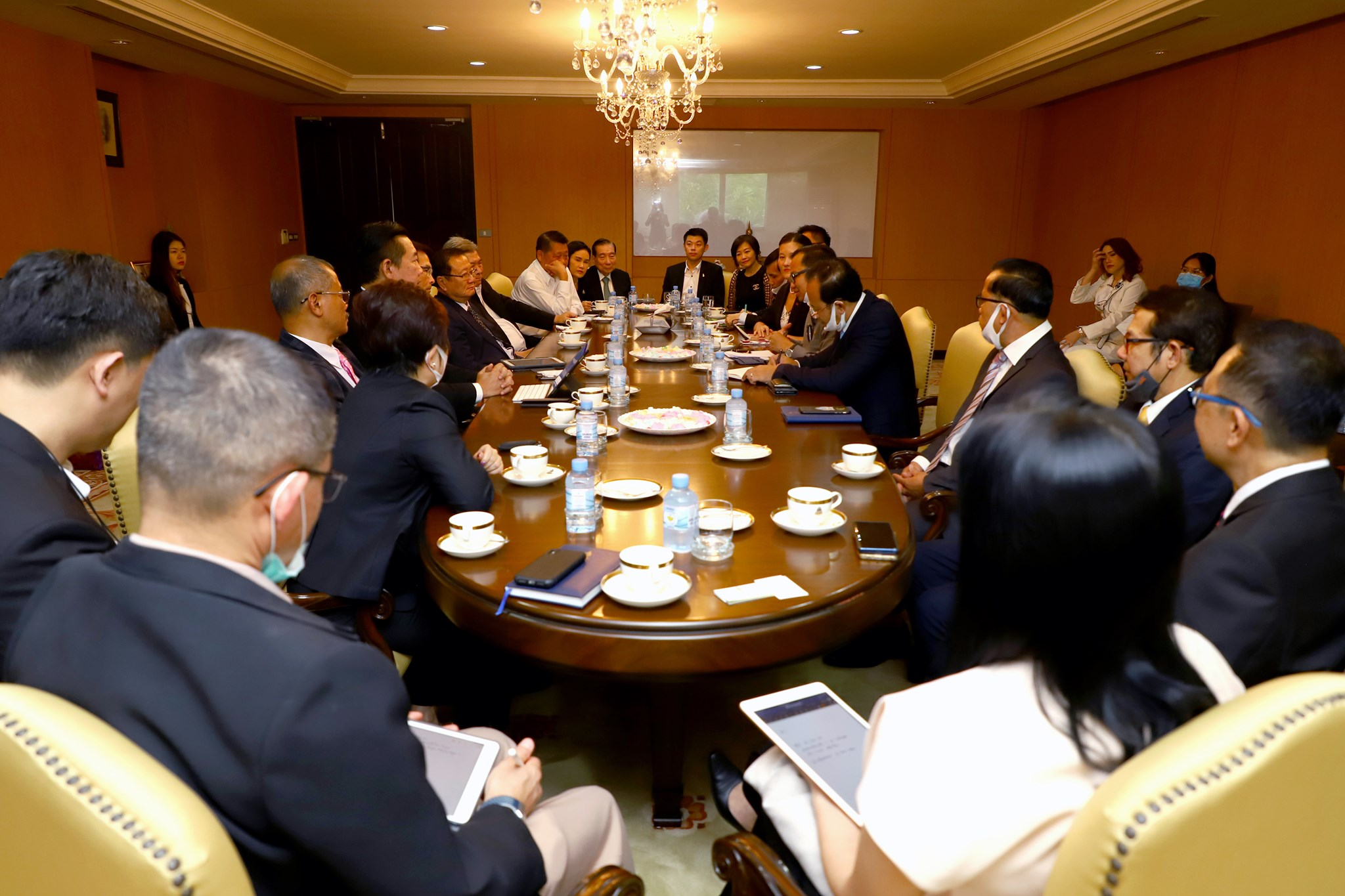 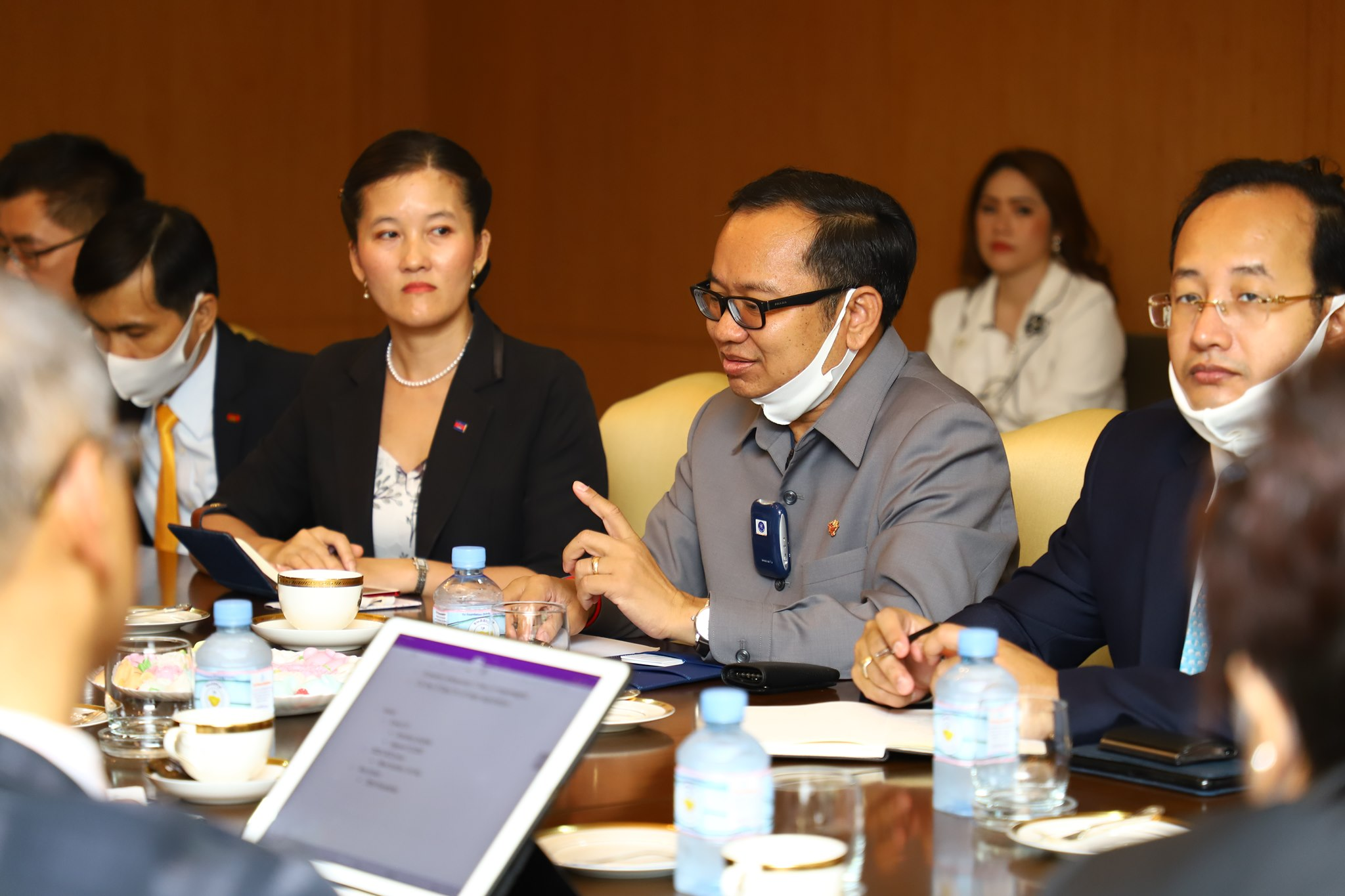