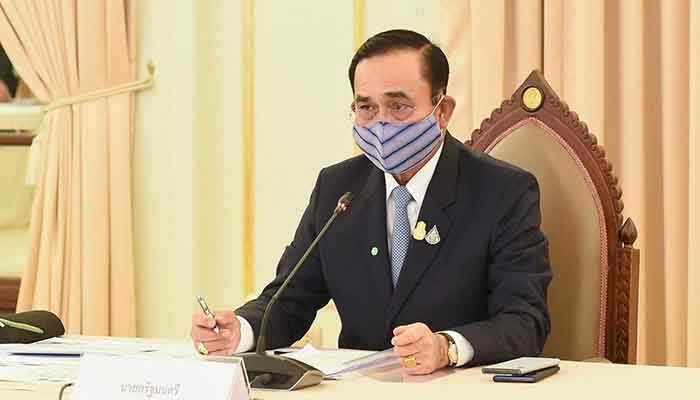 Abroad: Prime Minister Prayuth Chan Ocha warns young protesters against abuses of the monarchy and urges them to bring their concerns back to parliament.

According to the Bangkok Post, published on July 21, 2020, based on General Prayuth's remarks when asked about the student protests on Saturday and Monday, "I am concerned about the movement. Thus, I asked the relevant agencies to be careful. I understand them and share their parents' concerns. ”

"Be extremely careful of abuse," he added. I think people will not tolerate and allow it to happen again. In fact, it should not happen in our country. I will not say much about it because I do not want to make it a problem. "For the three proposals they make, they should send them to parliament, where a committee can be set up to consider their needs." Translated by: Nay Tola