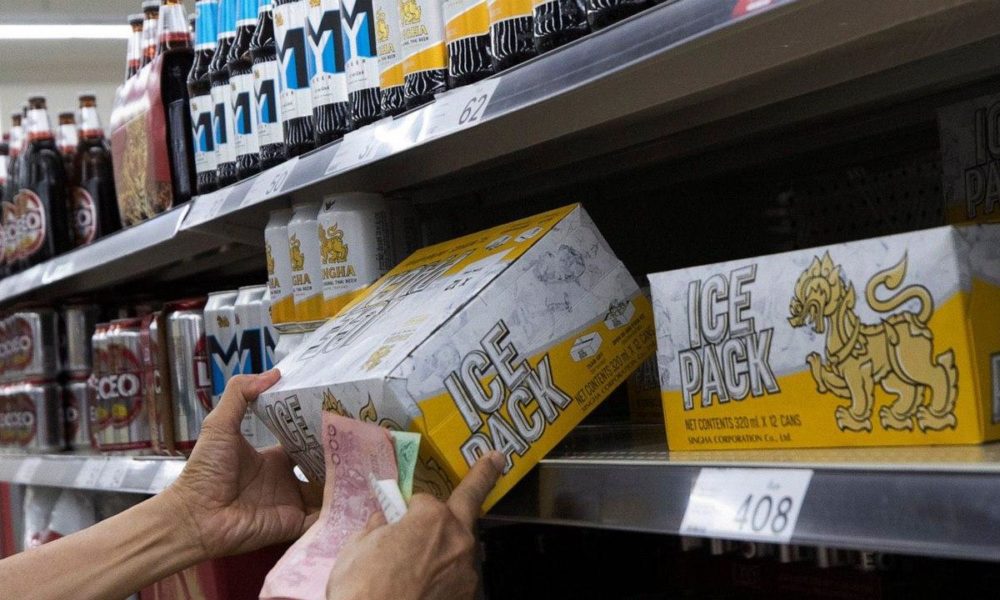 Foreign: Most Thai provinces have reportedly banned alcohol sales, in line with the government's call to suspend New Year's celebrations as the country seeks to curb the spread of the Corona virus.

Thailand is one of the countries in Southeast Asia that cancels or abolishes the celebration of New Year's Day, a traditional holiday, amid the outbreak of the new virus, Meir Korona, worldwide.

In a statement, the Interior Ministry said a 10-day ban on the sale of wine, beer and liquor in Bangkok came into force on Friday and 47 provinces in Thailand. Thailand's 77 provinces have recently followed the bans until April 15 or later this month.