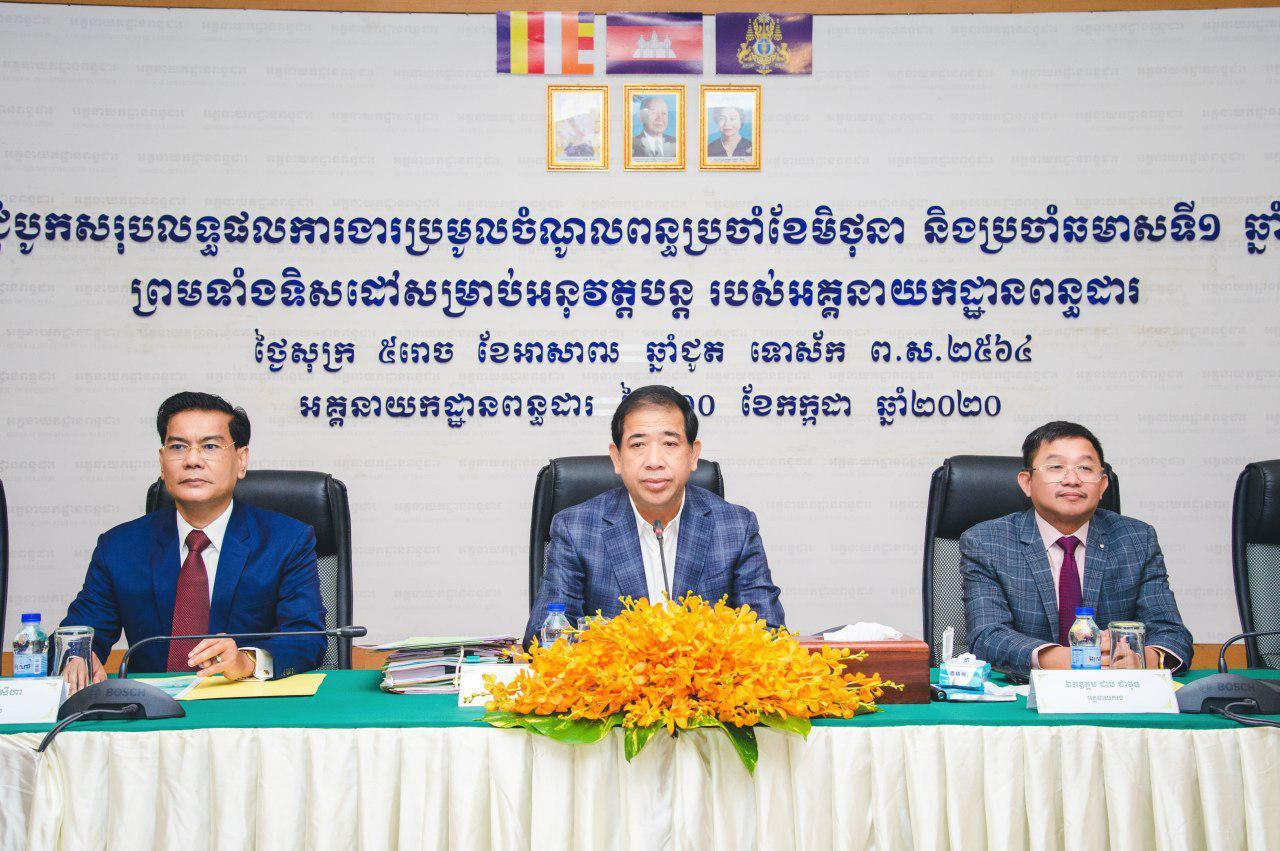 
Phnom Penh: In the first half of 2020, General Department of Taxation Of the Ministry of Economy and Finance has collected tax revenue for the national budget of 6,820.48 billion Riels (approximately 1,684.07 million USD) Equivalent to 59.09% of the annual plan.
This revenue compared to tax revenue in the same period in 2019 increased by 735.82 billion Riels (approximately 181.68 Million dollars) is equivalent to an increase of more than 12 percent.

His Excellency Kong Vibol, the Royal Government Delegate in charge of the Director General of the General Department of Taxation, said that for 2020, to ensure the effective implementation of tax revenue collection. According to the legal plan of approximately 11,543.31 billion Riels (approximately 2,885.83 million US dollars), the General Department of Taxation will continue to implement Strictly and more effectively the Royal Government's in-depth reform policy.

Recently, HE Vongsey Visoth, Permanent Secretary of the Ministry of Economy and Finance, stated that for the upcoming 2021 revenue collection, tax revenue will not be available. Growth momentum is not as strong as it used to be, as many businesses are affected by Kovid-19. However, customs revenue is expected to recover significantly due to the economic recovery. 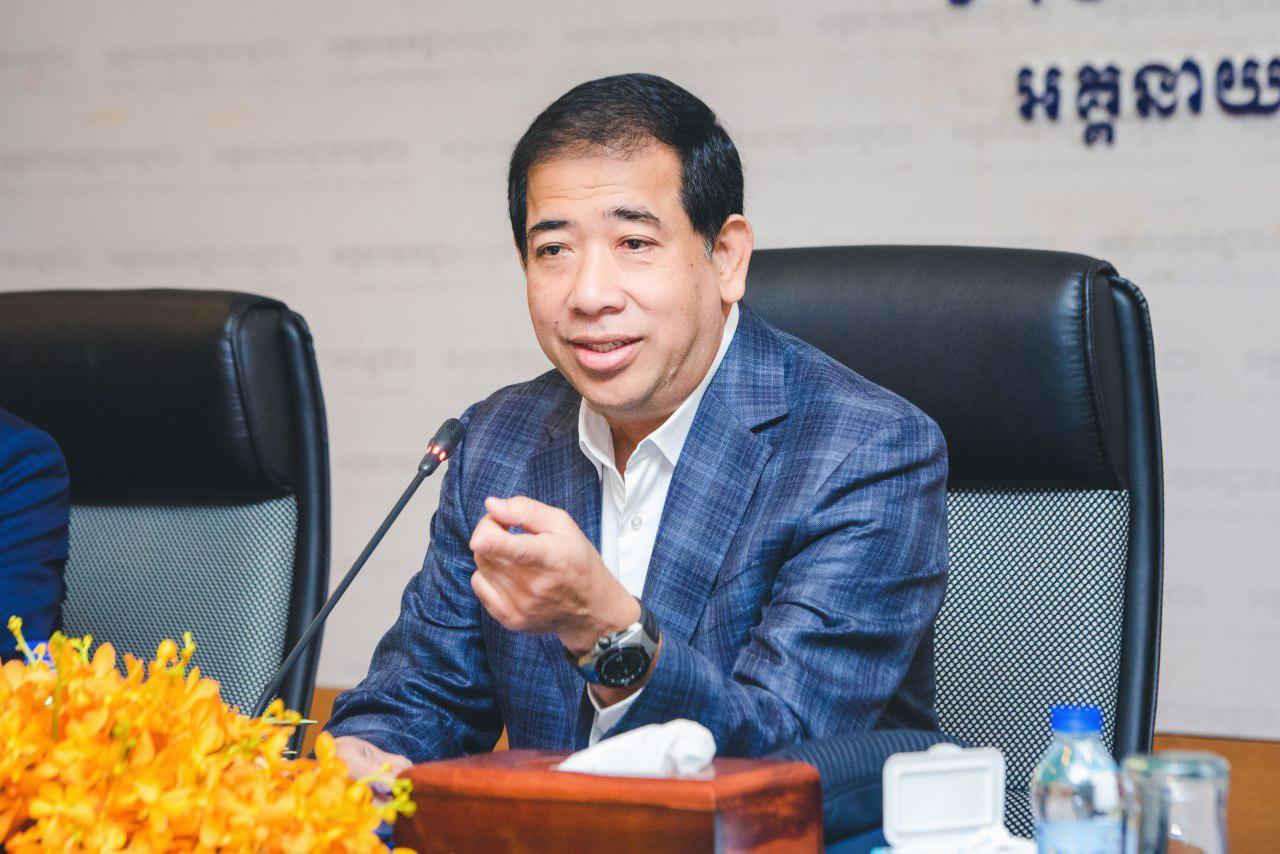 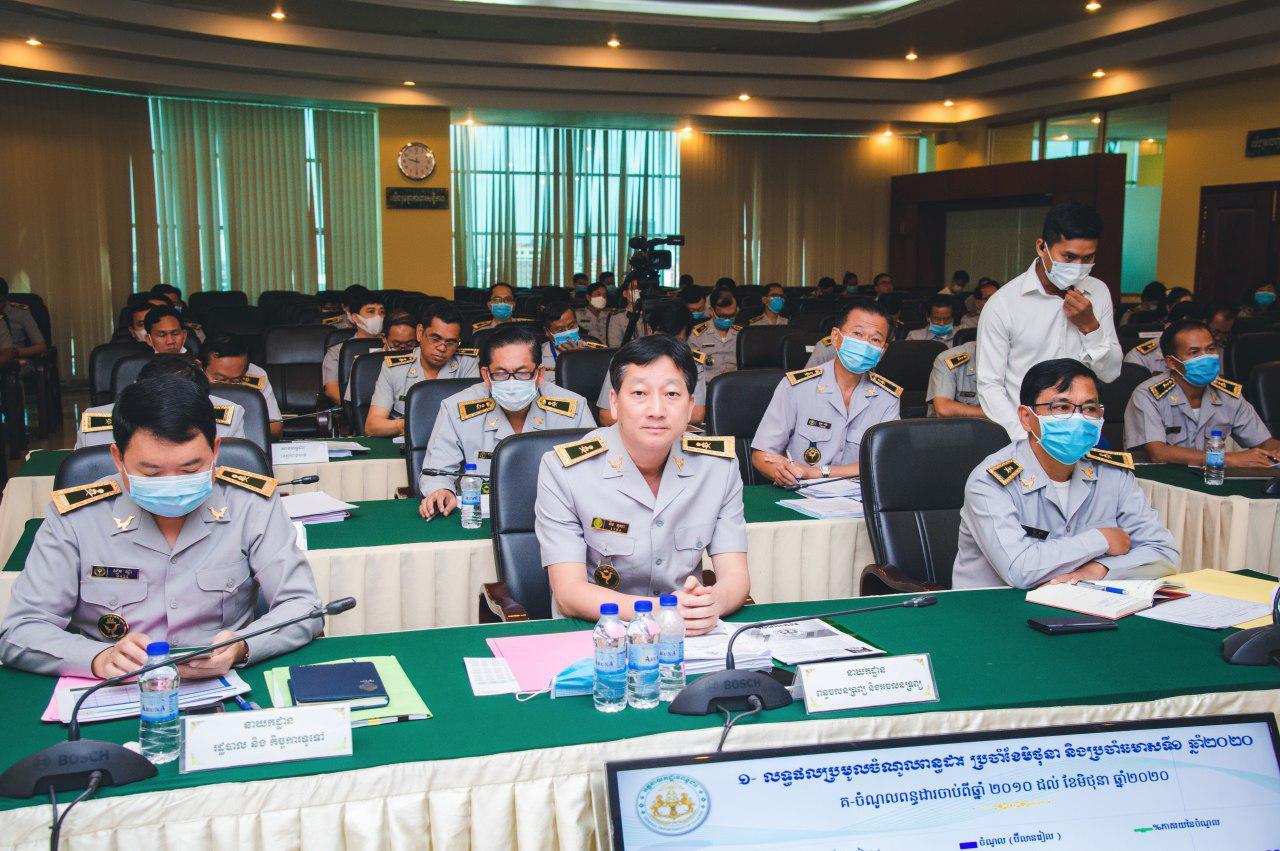 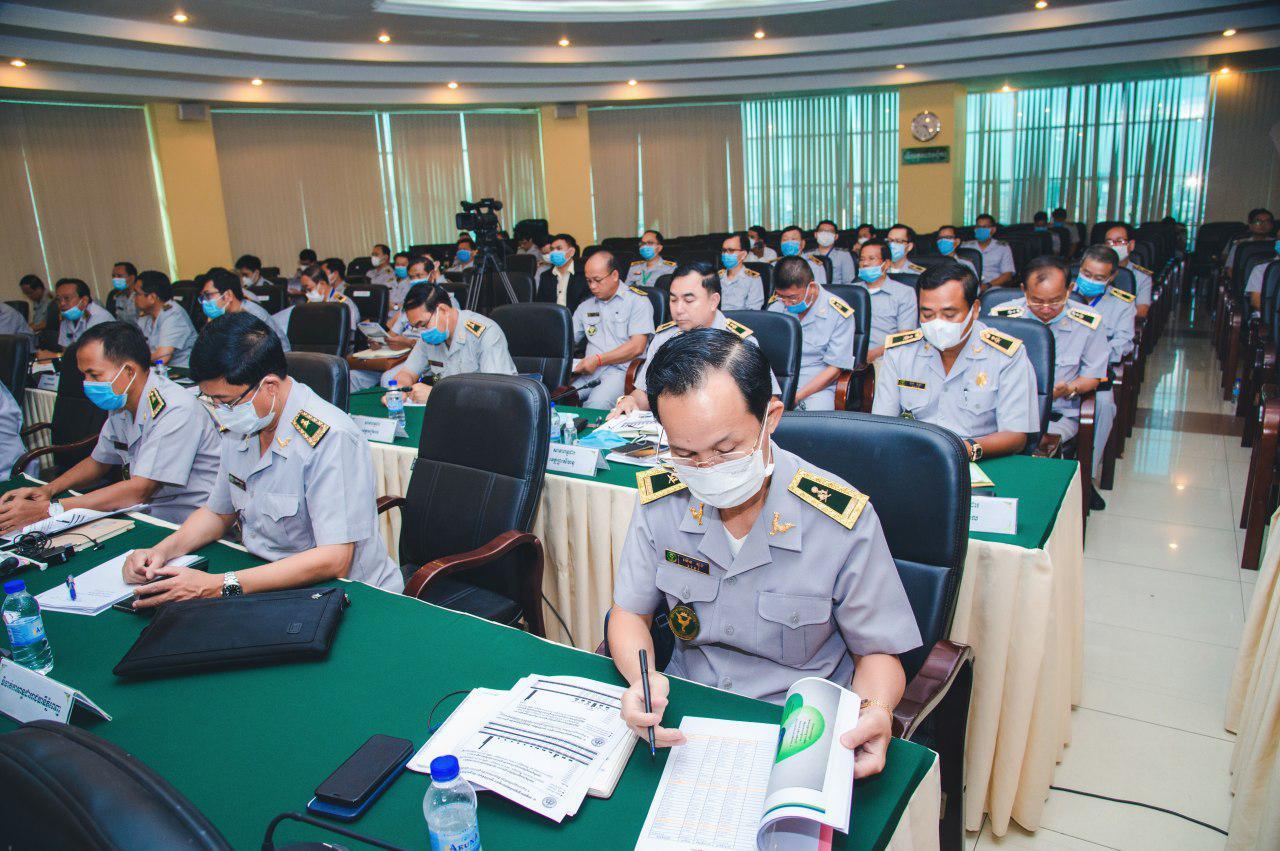 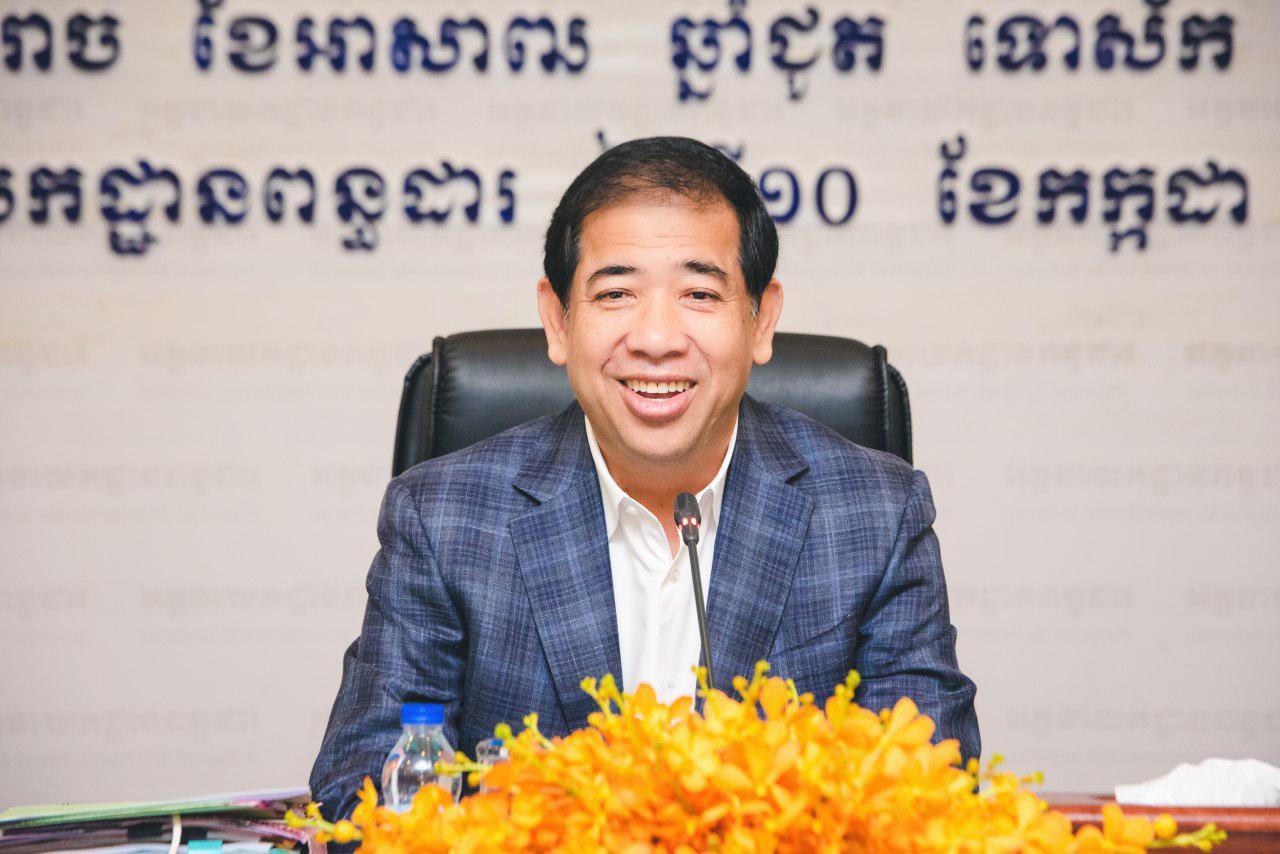 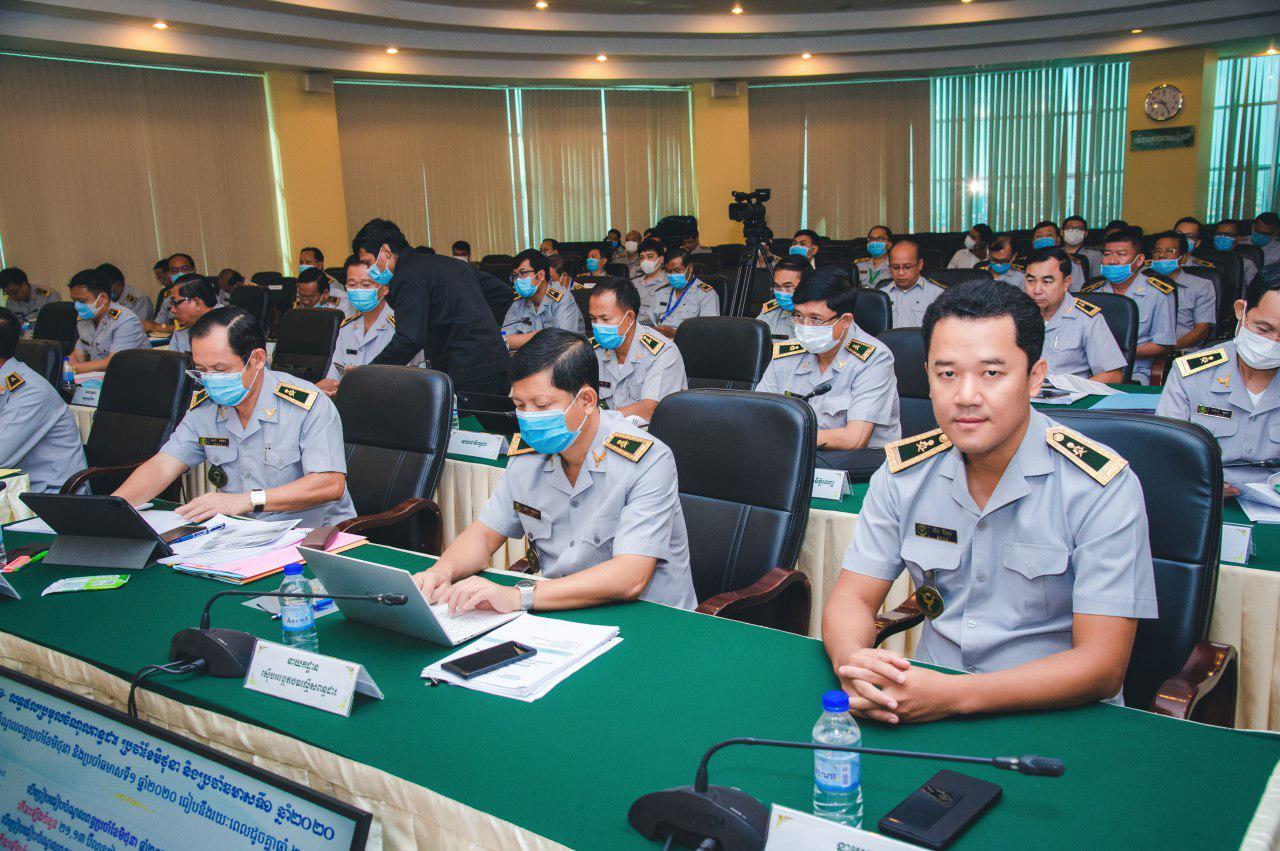 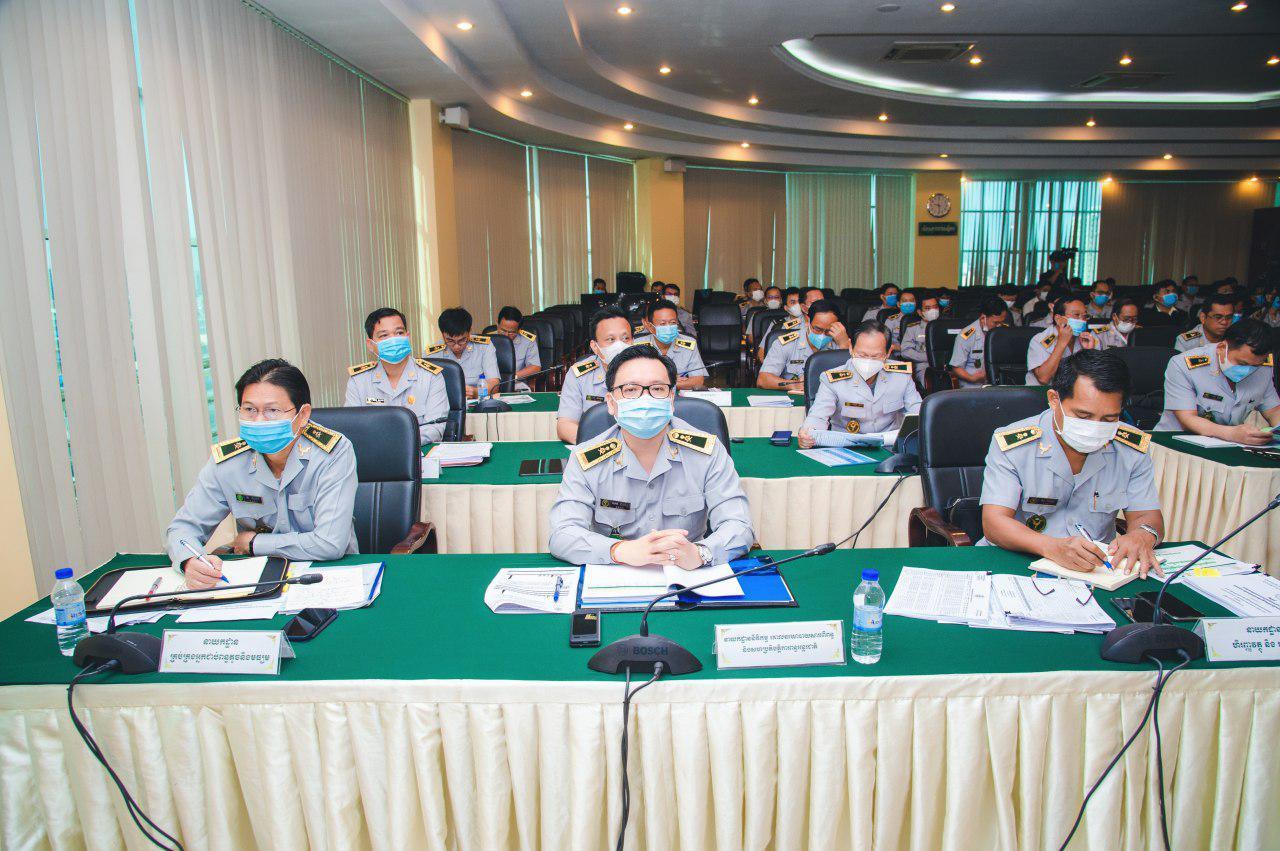