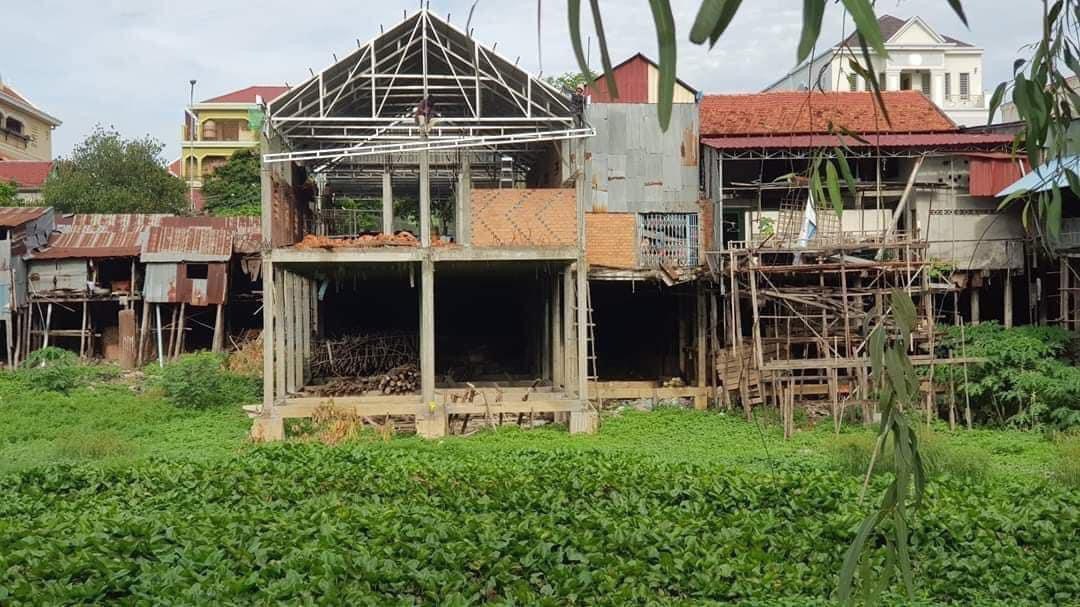 Daun Keo, deputy governor of Daun Keo district, told our agency on June 9 that HE Ouch Phear, Governor of Takeo province, had issued an urgent letter. The owner of a lake that was euthanized on the lake's land had to be removed immediately, while the owner of the upper building had built a solid stone structure. Concrete intruded into state lake feeder land near Canal 15 Glasses many times. He added that after the governor had reviewed the above case, the owner seems to have taken the authority's recommendation and still dare to proceed. Building a house in violation of state land, His Excellency Ouch Phear issued an urgent notice to the owners of the house to be demolished. 7 days for unauthorized solid construction, continuing to breach, breach with the city authorities' prohibition, and arrive June 10 is nearing the deadline for provincial authorities.

Daun Keo's Residents Watch for Takeo's Governor's Progress He said that the owner of the home was a military officer and that officials at the Takeo Provincial Hall were responsible for the work. 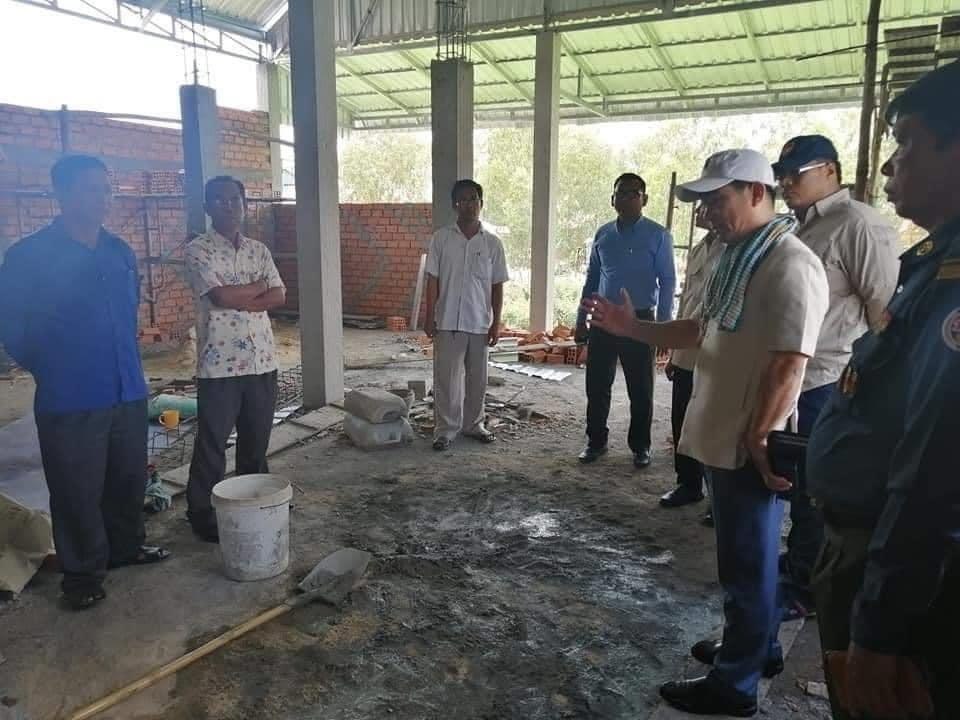 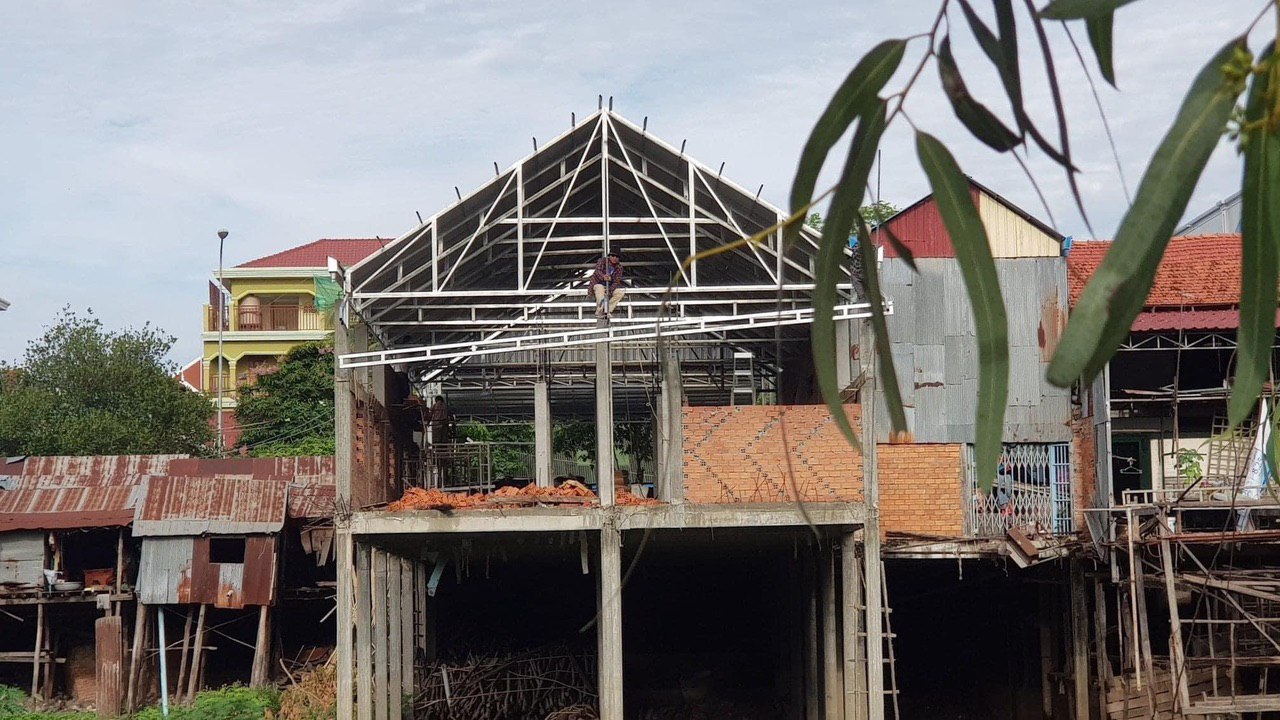