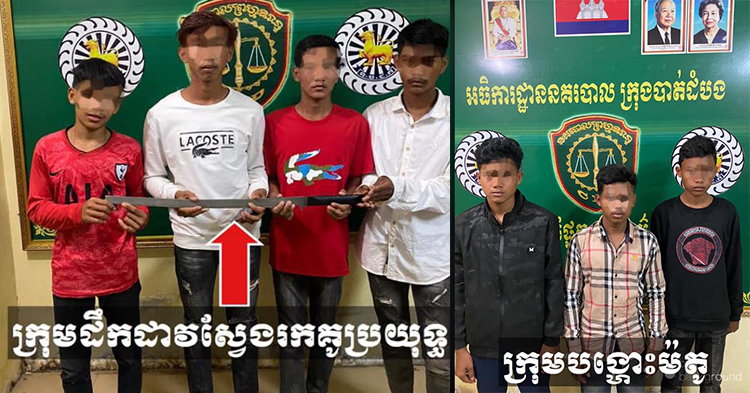 
Battambang: Police in Battambang province crack down on gangs2 teams in Battambang Municipality, one with motorbike (on city ring highway) and another with sword attempt Take the action, fight, cut, and fight
New Year's Eve to bring home education, mentoring and contracts for parents to take home education. 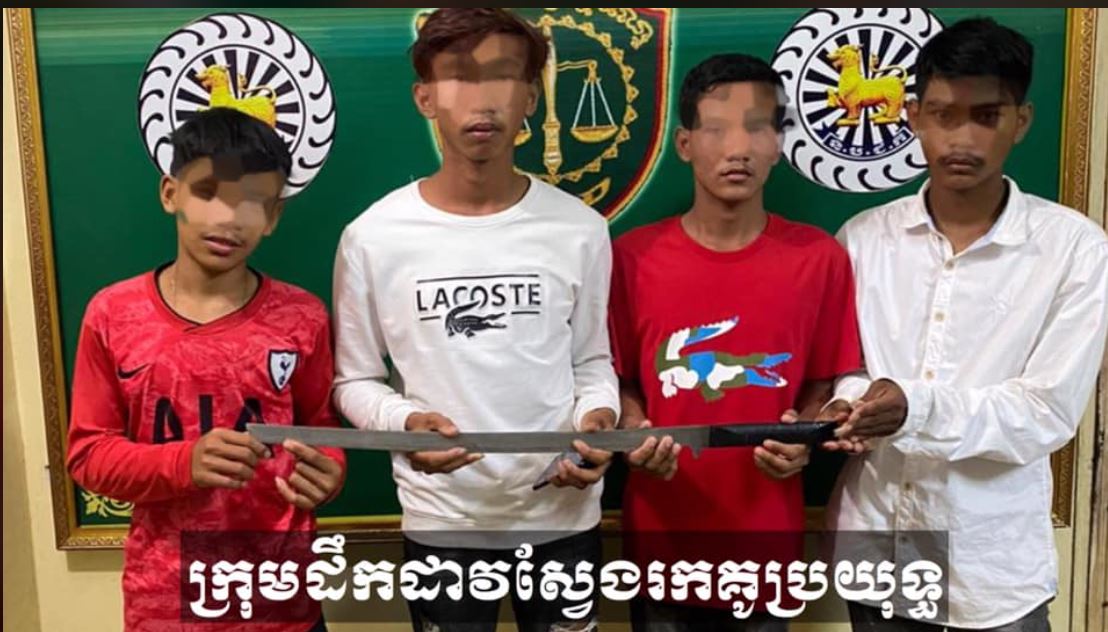 Deputy police chief Jeth Vannny said that after the investigation, police made an investigation. Education, guidance and contracting by the guardian to return to home education. On behalf of the Commissioner of Police of Battambang Province, thank you for your participation in informing all people about gang activities as well as other activities. That they have always posed a great challenge to society by their anarchic acts and actions. The Police of Battambang Province would like to receive constructive feedback and commit to maintaining the security, safety and social order for the people. By: Ong Saram 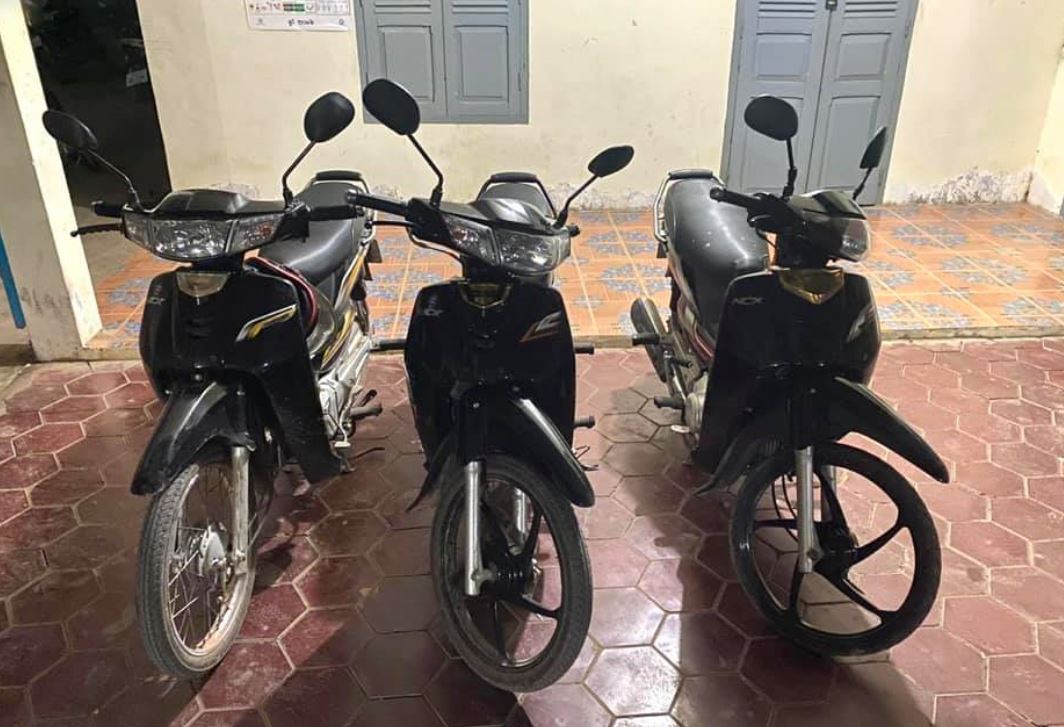 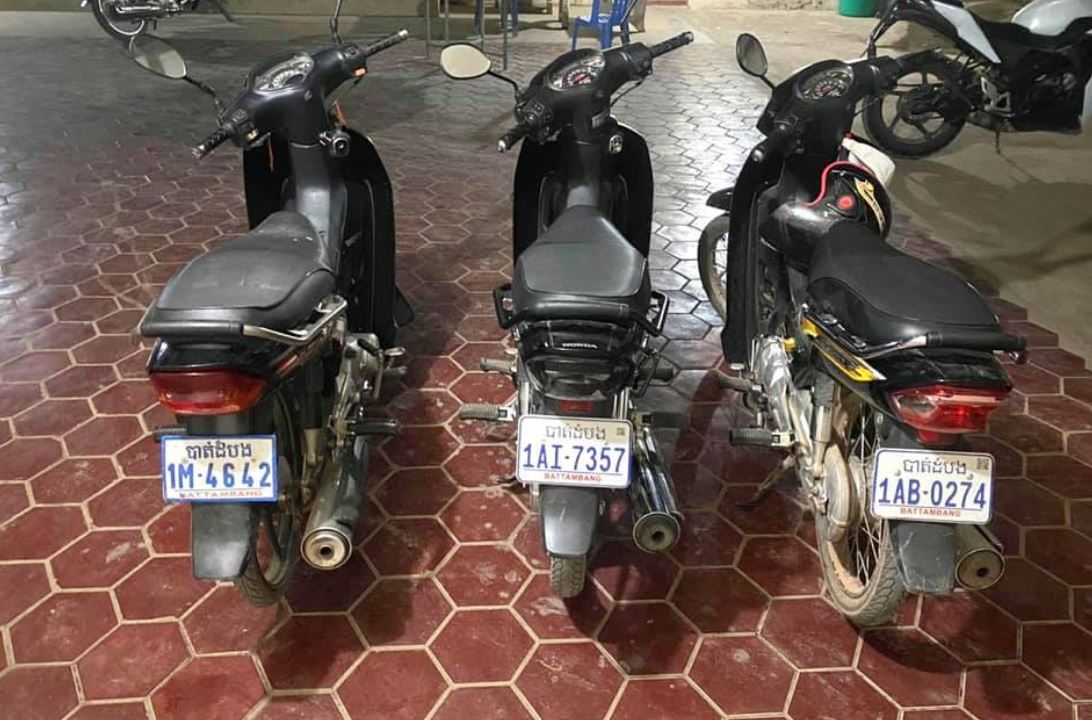 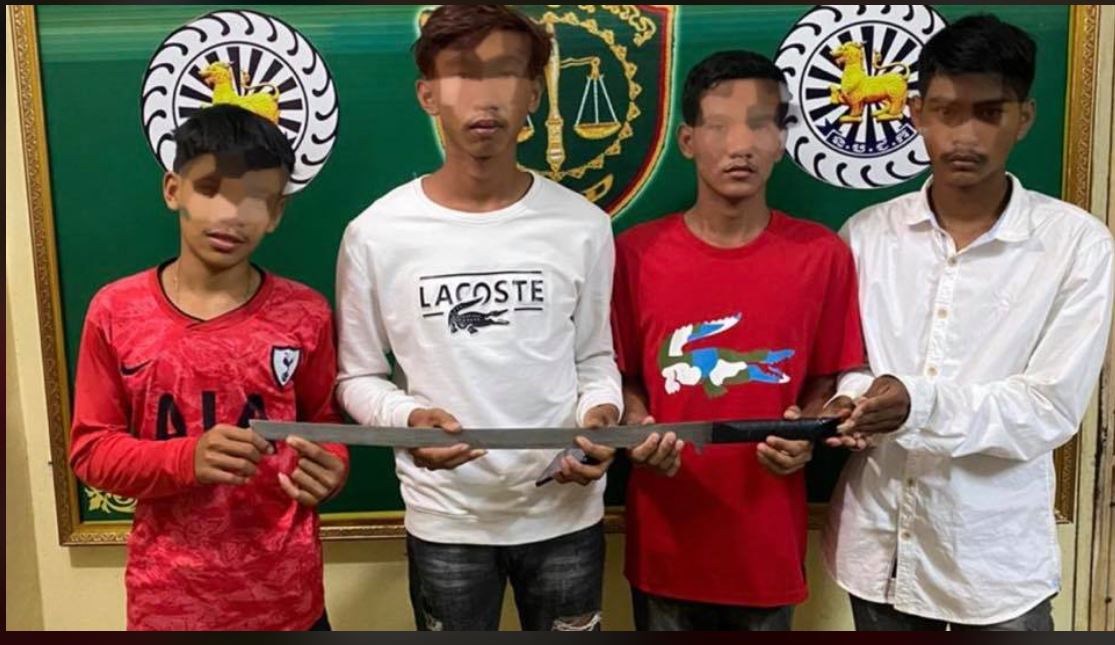 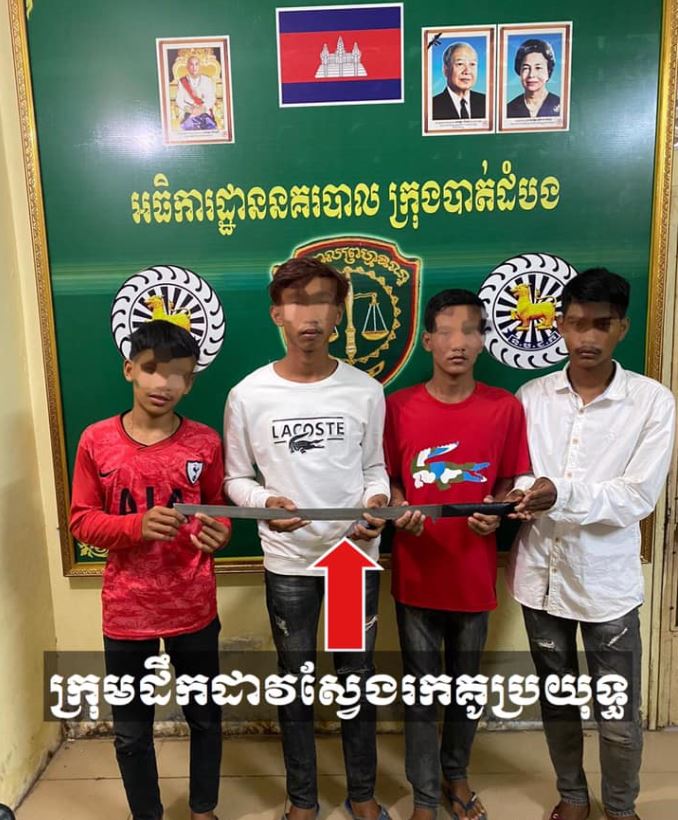 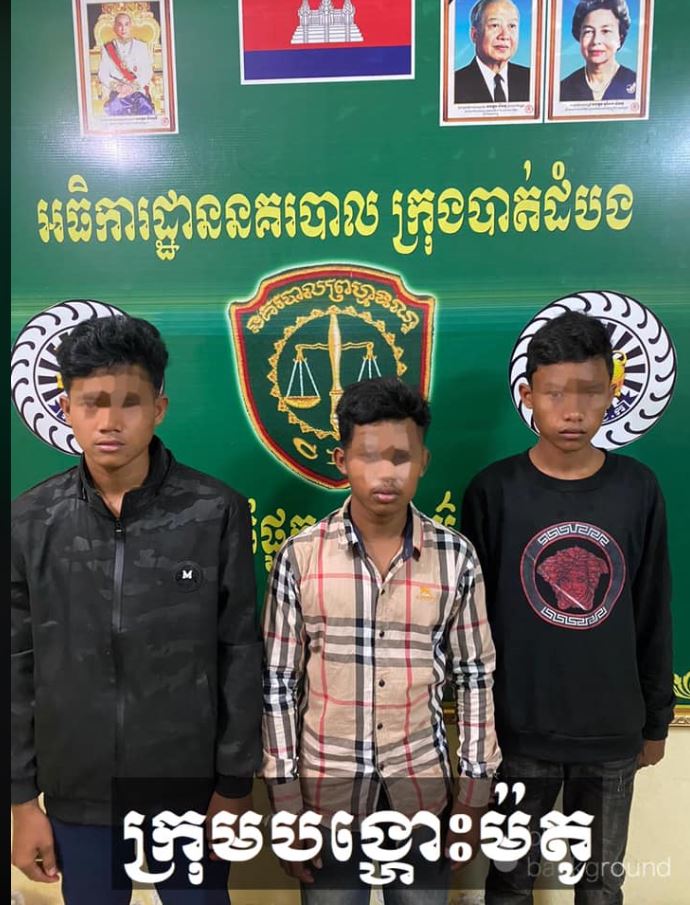 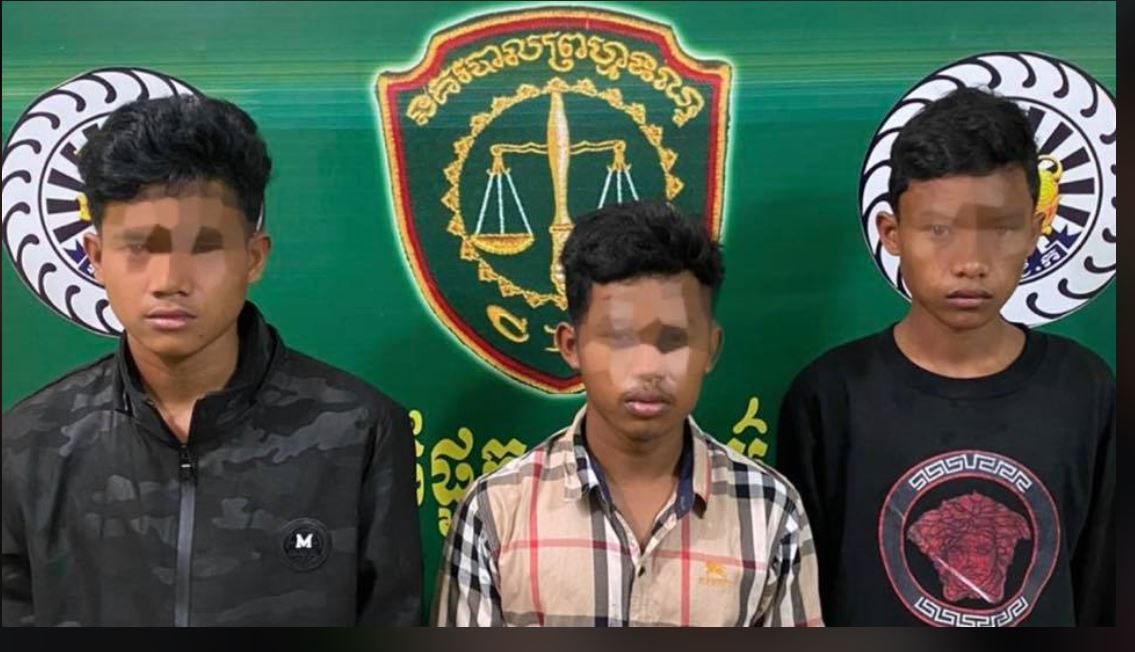