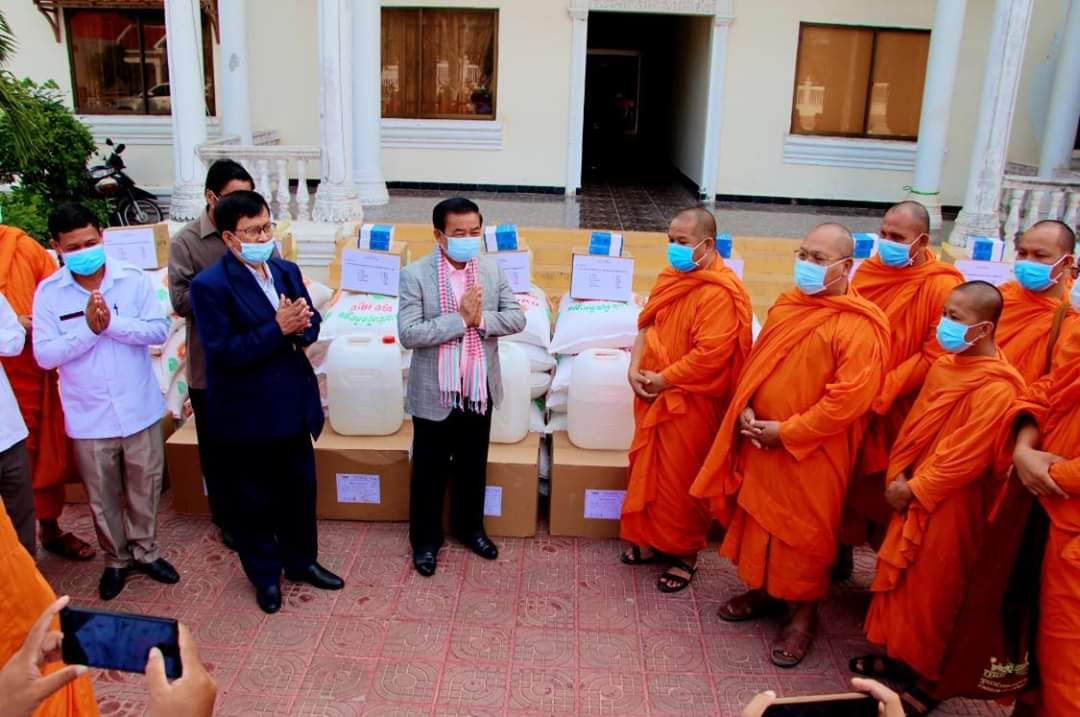 
Svay Rieng Province: President of the Svay Rieng Provincial Council and HE Men The governor of Vibol province on the morning of April 27, 2020 accepted the gift from the Holy Spirit of God, King of Cambodia, Honors King Monks, deputies, city officials, and district monk monks throughout Svay Rieng province have provided provincial administration for the campaign. The fight against the disease, COR 19. 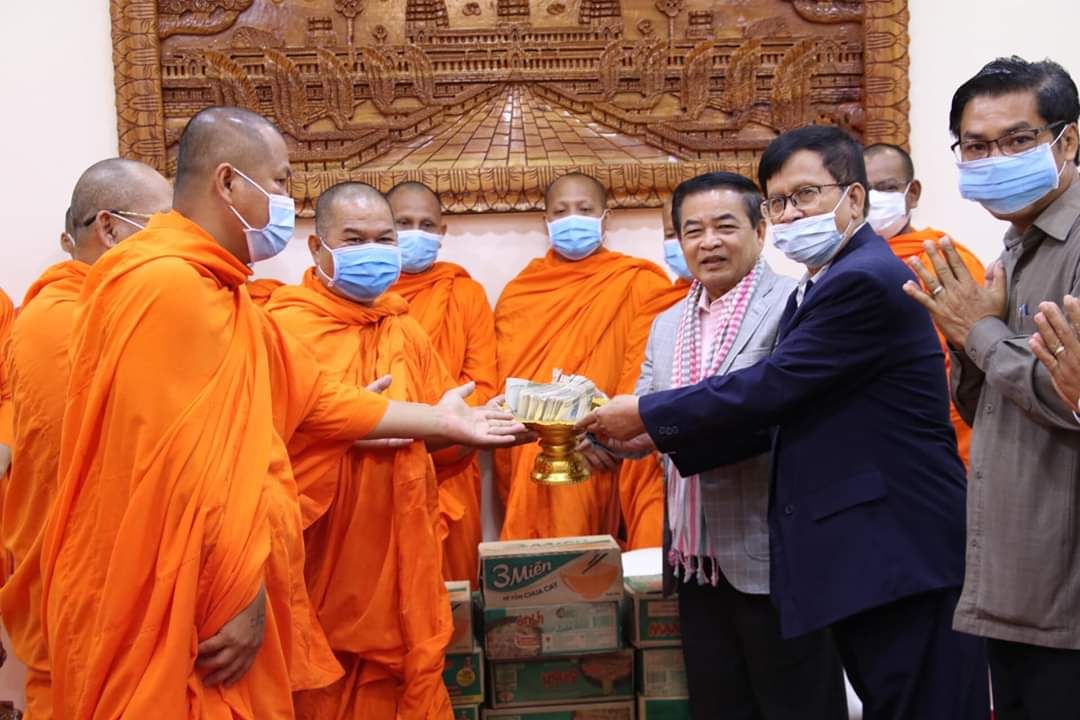 Provincial Governor expressed his appreciation and appreciation for the goodwill of Preah Vihear Svay Rieng and all the monks joined the provincial administration to support the fight against the disease 19 A generous one Pathways and indispensable contributions to Budhist sector joined Empire in solving social problems.

His Excellency promised that the gifts provided by the provincial administration will be used for the purpose of providing activities and dissemination of education on prevention measures. Prevent the spread of Ivory Coast 19 and social work, such as facilitating poor people in local areas in accordance with recommendations Samdech Prime Minister He always emphasized that the circumstances are not any people who live without food or food to eat.

With thanksgiving, the Governor expressed his hope that the Venerable Monk would be honored. Monks and monks in all provinces will continue to participate in the campaign to contribute to prevent the spread of the disease. Tuberculosis 19 is still out there The province greater success and further prevent citizens not to have crossed the epidemic fierce. By: Waiko