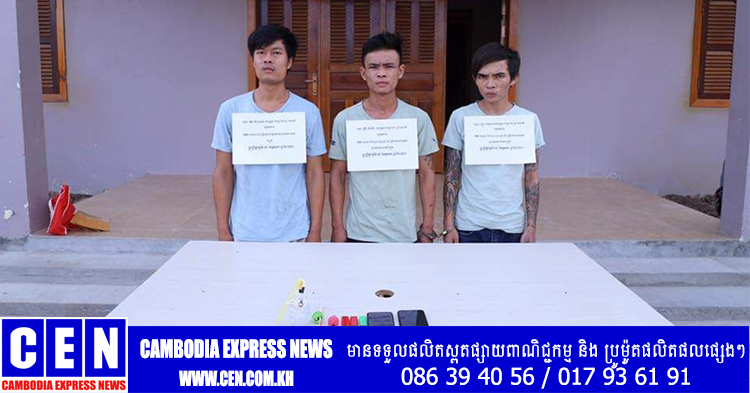 
Svay Rieng Province: Special Expertise of Drug Offices Office Police in Svay Rieng province on the morning of May 7, 2020 sent three suspects to court for legal action in case of retention or trafficking and Misuse of drugs. 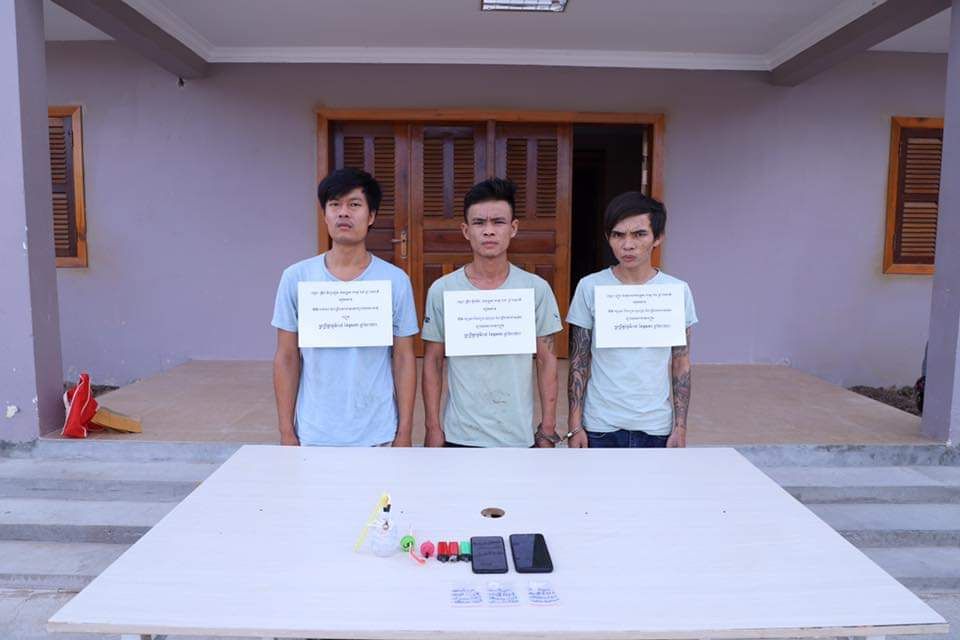 At 5:15 pm on May 5, 2020, the Bavet gendarmerie was led by Lieutenant Colonel Khaman, police said. The Bavet local police chief has cracked down on cases of illegal storage, transport, or trafficking in front of the casino. Yettin is in Bavet Village In Bavet commune, Bavet city, Svay Rieng province, arrested a suspect, 32-year-old Nguyen Van Sam, a Vietnamese national, who is living in the village. Bavet commune, Bavet municipality, Svay Rieng province, brought in for questioning at Bavet military police station

Currently, the suspect and exhibits have been sent to the provincial court to submit a case to the prosecutor. Rule by: Waiko 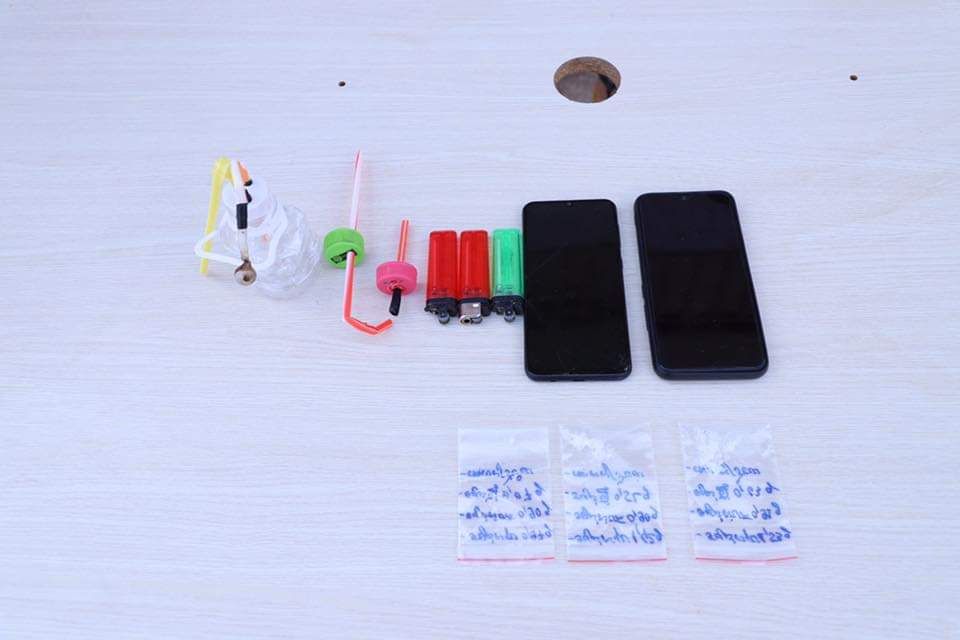