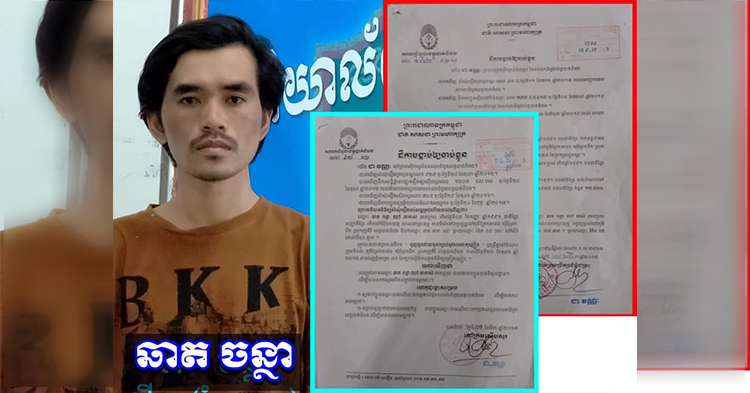 
Battambang Provincial Police say Longer or faster time will come if you continue to commit crimes. The Krishnaqiri District Police Inspector executed two arrest warrants on one person charged with ( Rape), which has been committed since 2016 and escape and a warrant for arrest for drug trafficking.

Order No. 447Td, dated August 7, 2019, by the President of the Trial Chamber, Mr. Chea Vannak of the Battambang Provincial Court The rape and imprisonment sentence was set for six years from the date of the arrest in Prek Tavek village, Prek Chik commune, Rattanak district Ri Province on 25th September 2016

At the moment, district police have referred themselves to the Office of Specialization for transfer to the Battambang Provincial Court.
By: Wisdom 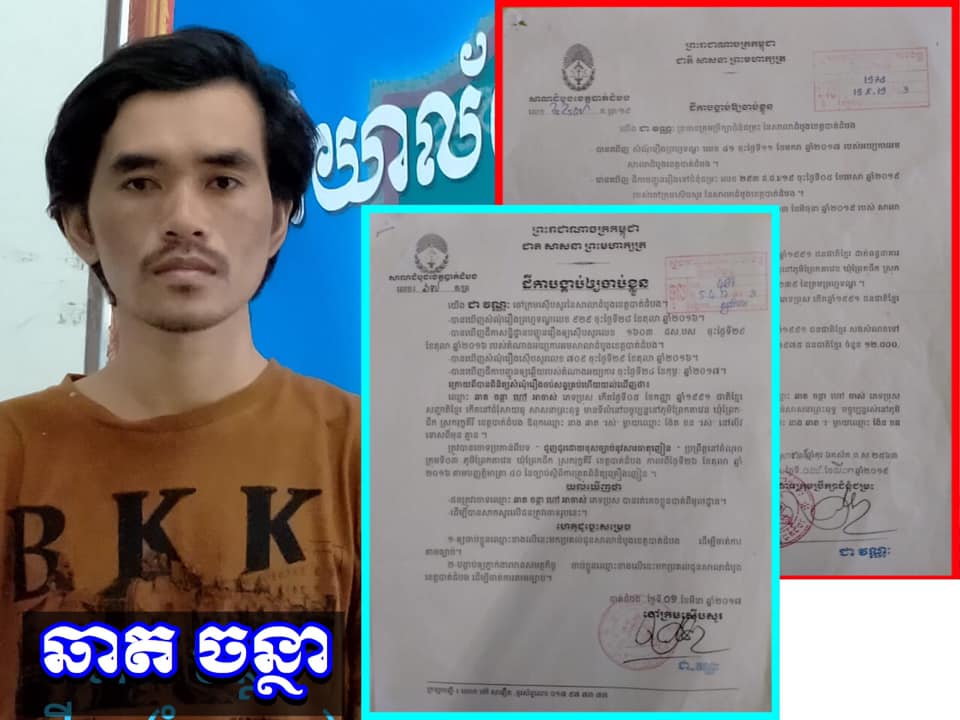