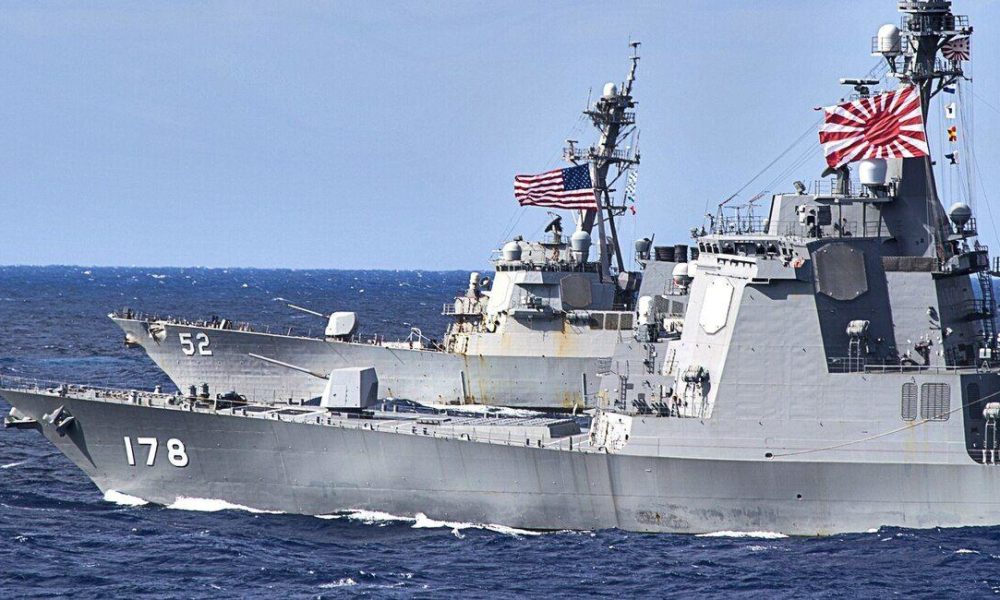 In a telephone survey conducted March 13-15 involving 1,000 respondents aged 18 and over, 68.9 percent said they were satisfied with a security-based alliance. Over the security treaty 60 years ago.

Those who had a negative view of the relationship were 27.5 percent. The Japan-US Security Treaty was signed in January 1960 and came into force five months later.

Under the treaty, based on a similar agreement, was signed six years after Japan's surrender in World War II, the United States was obliged to protect Japan in the event it was attacked.